After building an unscripted audience primarily through licensed shows from networks like Discovery and NBCUniversal, Hulu is making a new effort to buy a greater volume of originals in the genre.

Entertainment-industry sources said the streaming service has been hearing pitches for all types of unscripted content, including reality, lifestyle, dating and social experiment, competition, cooking, documentary, and true-crime projects. Those sources included three production execs and one talent-agency exec who had all recently pitched or sold projects to Hulu.

“Until recently, they weren’t a big player,” the talent-agency exec said of Hulu. “Now they’re looking at, ‘How do we do lifestyle?’ ‘How do we do true crime?’ … There’s going to be, I think, a tsunami of content buying from them in the next year.”

The media-research firm Ampere Analysis tracked 58 shows that Hulu had commissioned and released, and found that 28% were unscripted. That was less than the share of unscripted series that were commissioned by Netflix (49%) and Amazon (56%).

But that seems set to change.

Hulu’s ramp up in original content comes as big players in the category like Discovery are focusing on their own streaming services. Bloomberg reported on Tuesday that some Discovery shows including “90 Day Fiancé” and “Fixer Upper” are leaving Hulu, to stream exclusively on Discovery+.

The push also comes after parent company Disney cut a deal with the Kardashian-Jenner family that made Hulu the US streaming home for their upcoming content.

“I’m sure that wasn’t cheap,” said one production exec, who has pitched and recently sold a show to Hulu. “When I saw that I was like, ‘Oh yeah, they’re going to come to play.'” The price tag of Disney’s Kardashian deal has not been reported.

The Kardashian deal is part of the larger effort to make Hulu a key player in the space. Hulu has also been buying up documentaries about topics that are driving culture, like the rise and fall of WeWork and the disastrous Fyre Festival. And it has a reality show on the way with TikTok-famous family the D’Amelios.

Two of the people said they thought Hulu could become one of the biggest buyers in the space within the next year, based on the breadth and volume of pitches that Hulu has been hearing.

From ‘The Handmaid’s Tale’ to OnlyFans

Like Netflix before it, Hulu has broken through with original scripted dramas and comedies including “The Handmaid’s Tale,” “The Act,” and “Ramy.” 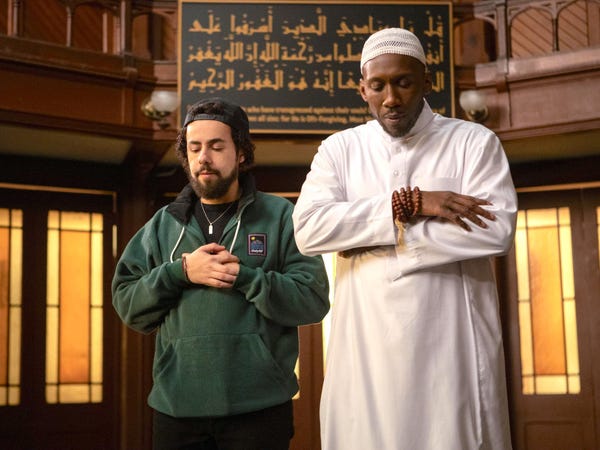 But that content is often expensive and time-consuming to produce, especially as the pandemic delays and complicates productions. Unscripted content can usually be produced faster and for less money.

Hulu already has a sizeable unscripted audience through its licensed programming from Discovery and other networks. The streamer said in December that unscripted was the most watched genre on the platform in terms of hours watched and share of overall viewing. (Hulu also made a big marketing push for reality TV starting in 2019.)

“Hulu was literally the go-to streamer for unscripted … even though you might think it was Netflix,” the talent-agency source said.

Yet, it is losing some of that programming — like Netflix lost the movies it used to license from Disney — now that Discovery and other TV-networks groups have their own streaming services.

Hulu lost the rights to stream certain Discovery shows on its on-demand service, in its latest licensing deal with the network group, as Bloomberg reported. Hulu still has some Discovery content on-demand and streams its TV channels via its live-TV offering, however.

Hulu isn’t the only streamer investing more in unscripted programming, the sources said. Netflix, HBO Max, and Peacock are all buying a lot, as is Discovery, which has leaned heavily on its TV personalities including Chip and Joanna Gaines and the Property Brothers.

“This is the most exciting time for unscripted and premium nonfiction that the entertainment industry has ever known,” said Bryn Mooser, the CEO of documentary studio XTR. “This type of content is less expensive to make … and what you’re seeing is just audiences eating up.”

Unscripted originals are Hulu’s next frontier

The people Insider spoke with said there hasn’t been a clear mandate from management on what they’re looking for, but that Hulu is interested in “big-swing” ideas, as one of the people put it.

On the documentary side, Hulu has doubled down on series and films about topics in the zeitgeist, in the vein of its 2019 original documentary about the Fyre Festival, called “Fyre Fraud.” Hulu released original documentaries about the rise and fall of WeWork and the controversial rapper Danny Hernandez, who uses the stage name Tekashi 6ix9ine.

It has also moved swiftly on topics of the moment, such as OnlyFans and the #FreeBritney movement, through partnerships with organizations including ABC News and The New York Times. 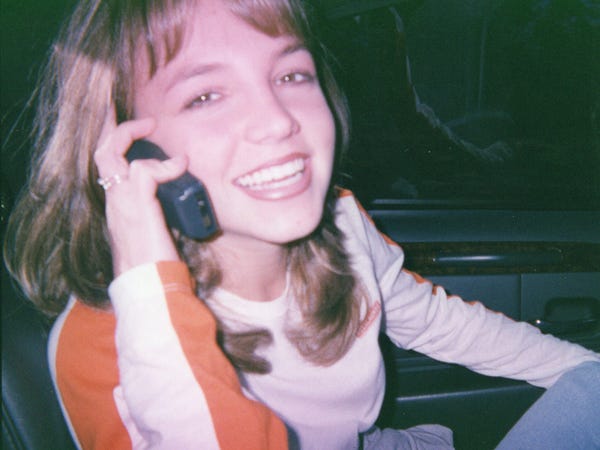 “Hulu is doing a great job at being at the right place a right time,” Mooser said. “To me, the thing that’s most unique is their speed and their ripped-from-the-headlines news approach.”

“Hulu was able to get it up quickly and make it feel like an event,” Mooser said.

There’s more like that to come from Hulu. Another source, who is close to ABC News, said the Disney-owned news outlet has a deal to produce content for Hulu.

Keeping up with the D’Amelios

Three of the people Insider spoke with said the streaming service was also interested in lifestyle programming, including reality series, cooking shows, and dating and social experiments.

Like the documentaries, some of the projects also tie into what people, particularly younger generations, are talking about at the moment. 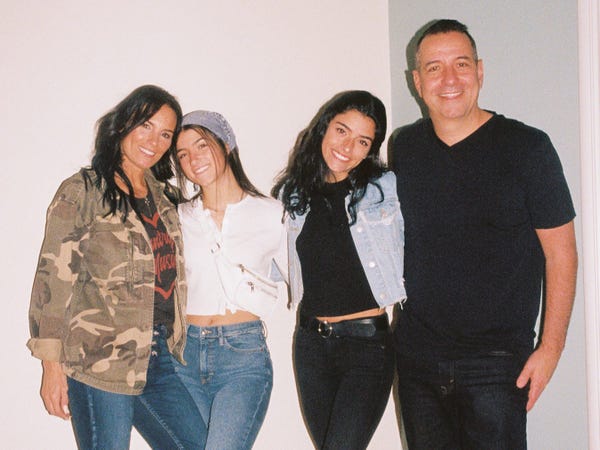 The highest-profile project that has been announced, aside from the Kardashians deal, is a forthcoming reality show about the TikTok-famous D’Amelio family. “The D’Amelio Show,” as it’s called, has the potential to set up the family as the next-generation’s Kardashians, though social-media stars have not always translated well to TV.

And while some of the people Insider spoke with compared Hulu’s unscripted push to Netflix’s, they also said to expect Hulu to be more calculated in its approach. That could mean Hulu will place a few big bets on different types of unscripted content and see what lands with audiences. It may also mean more time between releases, so Hulu can put its full weight behind each show.

“Netflix buys a ton and sees what stick,” the first production exec said. “I think Hulu will be more measured.”