The legendary filmmaker is getting ready to release his ninth film, Once Upon A Time In Hollywood. And in a new interview with EMPIRE has answered some fan questions. One asked how he would rank the screen Bonds. And it turns out Tarantino had a few things to say about the James Bond actors.

“And then everybody else. Connery’s at the top, but I really, really like Pierce Brosnan.

“I didn’t care for the movies that they put him in, which I always thought was a bit of a tragedy, because I thought he was a very legitimate Bond. 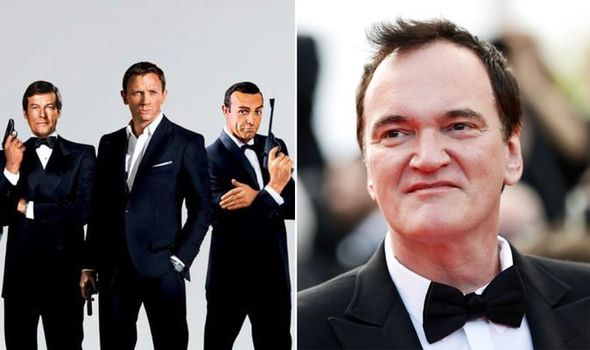 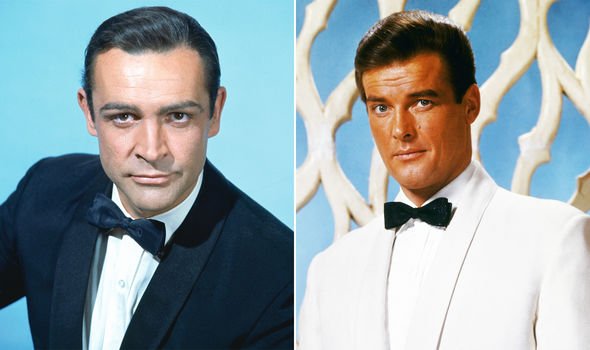 Tarantino’s comments on Brosnan’s Bond are shared somewhat by the actor himself.

He said: “I was caught between Sean Connery’s Bond and Roger Moore’s Bond, and it was only really in Goldeneye that I did my Bond.”

According to MI6-HQ.com, back in 2004 Tarantino revealed he wanted to shoot Casino Royale in black and white, set in the 1960s, with Brosnan starring as 007. 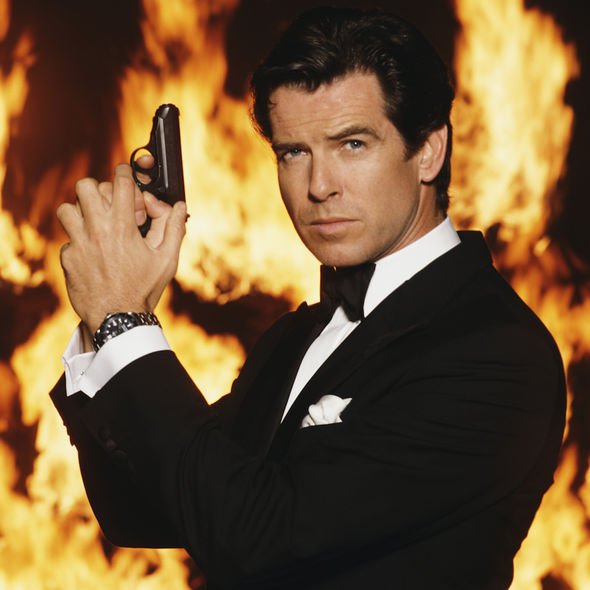 Tarantino lost the bidding for the Fleming novel, Bond’s origin story, which was won by the Broccoli family who run the official 007 franchise.

Roth said it would be the ‘goriest’ and ‘funniest’ in the franchise.

Madson added: “He would be good. I have got to make friends with Daniel Craig so I can get in it.”

Empire’s Quentin Tarantino issue is out this week.