The intro tracks for the James Bond films have become an iconic part of the franchise, with the likes of Dame Shirley Bassey, Madonna and Adele contributing in the past.

Everyone has an opinion on what the best theme is – but what is the most popular?

While we know that Sam Smith’s The Writing’s On The Wall is the only one to reach Number 1 in the UK, it’s interesting to see how they all compare by their Spotify streaming numbers.

Spotify, of course, has only become a huge way of consuming music relatively recently, so these numbers alone don’t tell us the most popular 007 songs ever.

But they do give us an indication of what Bond themes have still had people listening over the last few years.

While it won’t be a surprise to see the two newest entries at the top – Adele and Smith – given that their songs actually came out during the streaming era, further down the list we can get a good indication of which older themes are standing the test of time – and which aren’t.

So here are all Bond themes ranked by their Spotify streaming totals, including both for On Her Majesty’s Secret Service. 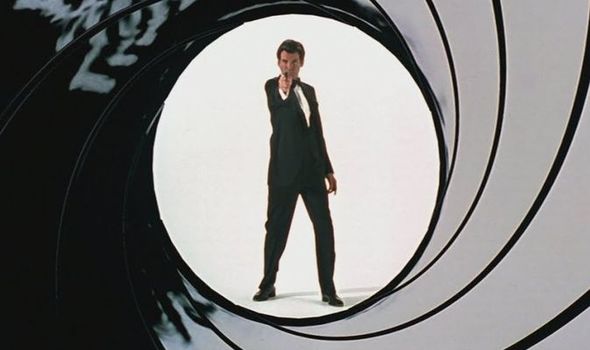 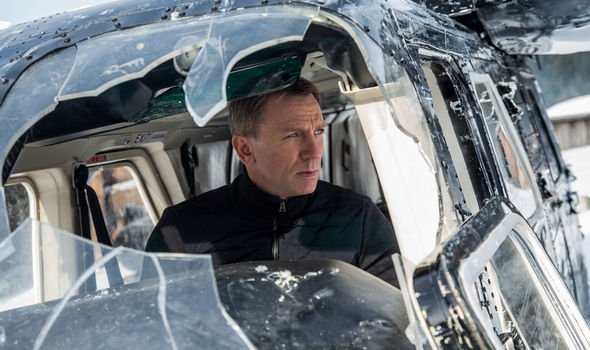 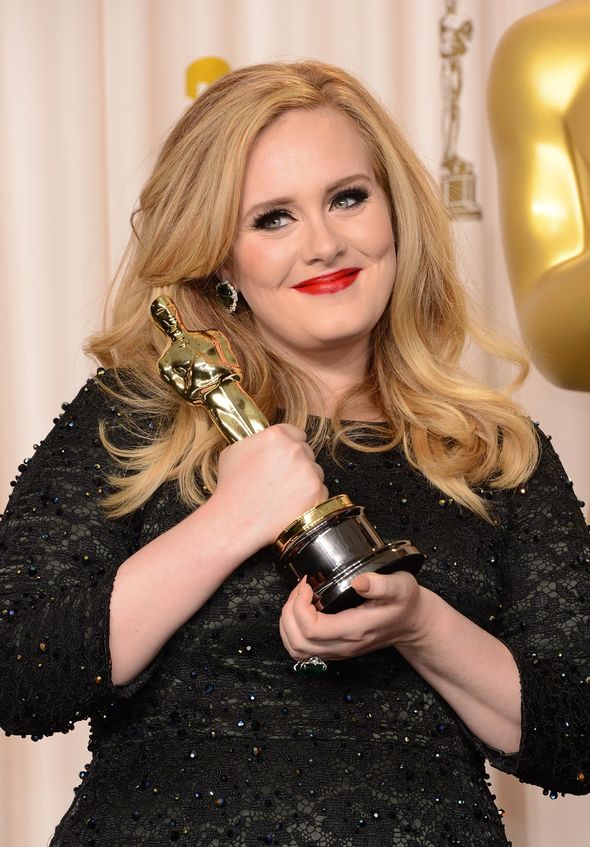 20. We Have All The Time In The World – Louis Armstrong (On Her Majesty’s Secret Service) – 4.6 million