Last year, the Todd Phillips directed Joker movie garnered many five star reviews, not to mention 11 Oscar nominations with Joaquin Phoenix winning the Best Actor Academy Award for the first time. A $1 billion box office success on a budget of no more than $70 million, Joker was an unbelievable hit but the film was not without its controversies. While it received much critical acclaim, the arthouse blockbuster actually split the critics, with the movie’s handling of mental illness causing much debate.

Phoenix starred as proto-Joker Arthur Fleck, a mentally ill and impoverished comedian whose history of abuse lead to him becoming Batman’s arch-nemesis.

Now in a new interview, Fight Club and Gone Girl director David Fincher has weighed in on the controversial movie.

The 58-year-old said: “Nobody would have thought they had a shot at a giant hit with Joker had The Dark Knight not been as massive as it was.

“I don’t think ­anyone would have looked at that material and thought, ‘Yeah, let’s take [Taxi Driver’s] Travis Bickle and [The King of Comedy’s] Rupert Pupkin and conflate them, then trap him in a betrayal of the mentally ill, and trot it out for a billion dollars.’” 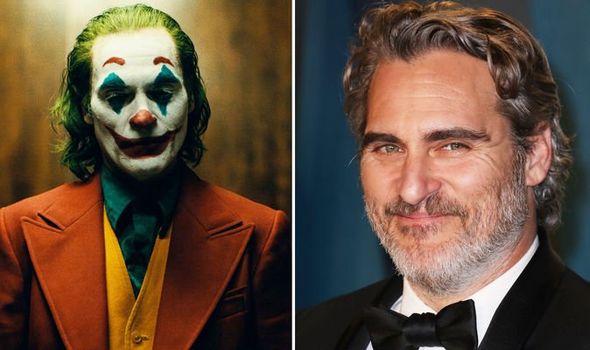 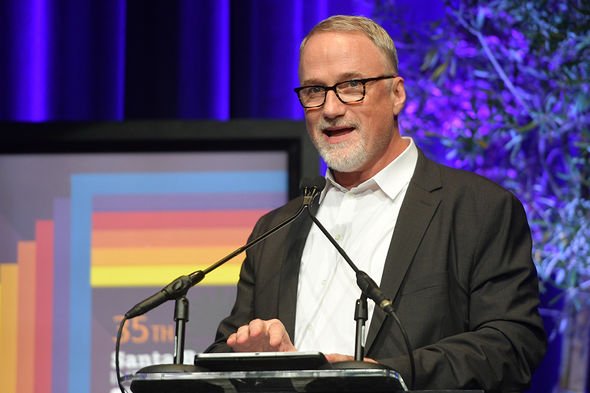 Fincher compared Warner Bros’ early Oscar confidence with Joker to the panic surrounding an early screening of his Fight Club.

The director, whose new movie Mank is released on Netflix next month, told The Telegraph: “The general view afterwards among the studio types was, ‘Our careers are over.’

Back in September, an insider alleged that Phoenix was being offered the “biggest payday of his career” to star in Joker 2 and 3. 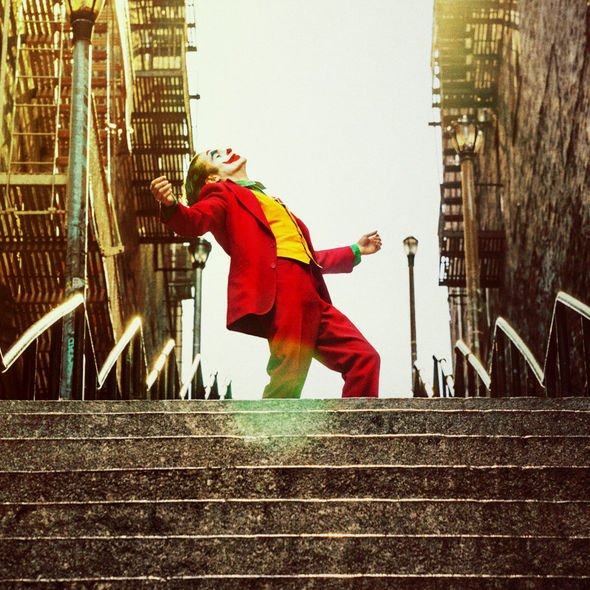 According to The Mirror’s insider, Phoenix could land an incredible $50 million for both Joker sequels.

“He says he wants to play this character again, despite the controversies that came with the release last year.

“It’s still being negotiated but the scripts are being written and Joaquin is very engaged with it.”

The insider said Warner Bros was “as shocked as anyone” by the $1 billion success of Joker last year.

“They plan to make two sequels in the next four years, with a long-term commitment to Joaquin and his Joker director Todd Phillips and producer Bradley Cooper.

“It’s all about getting Joaquin to accept the terms – and the biggest payday of his career by far.”

So just where could a Joker 2 take Phoenix’s Arthur Fleck?

As a result, riots broke out across Gotham City, and Bruce Wayne witnessed his parents being murdered. The Joker ended up captured in Arkham Asylum, Gotham’s psychiatric hospital for the criminally insane.

Presumably, Joker 2 would see him escape and begin a reign of terror. Of course, Bruce Wayne was only a boy in Joker, so perhaps the film wouldn’t feature Batman.

However, a sequel could be set years later, so perhaps Phoenix’s Clown Prince of Crime would take on a version of Batman.