”I learned much about how La La Land operated from spending time with Ed in L.A.,“ filmmaker Aviva Kempner shares 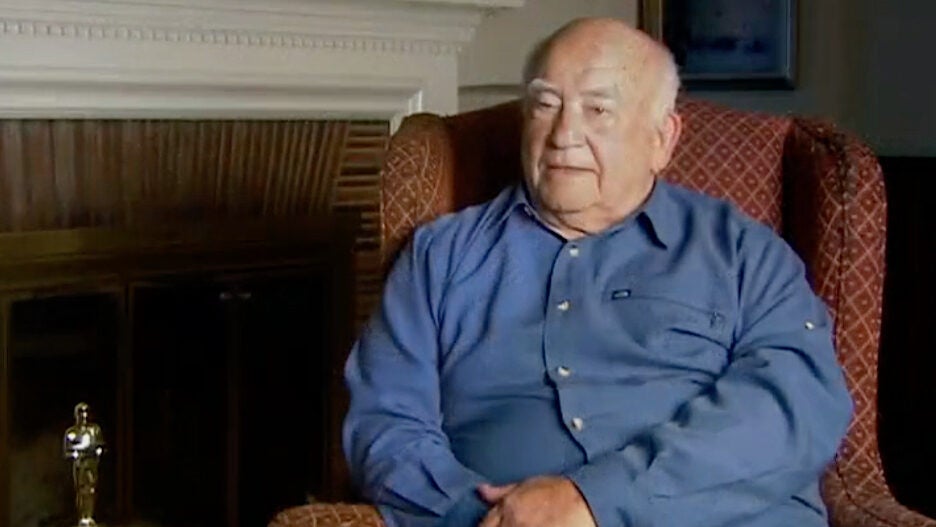 Courtesy of The Ciesla Foundation

How lucky it was to be Ed Asner’s friend. I left every conversation always feeling politically fired up while nursing a sore belly from laughing so hard at his running commentary.

I first encountered Ed while we both were working against Central American dictators. For that solidarity work and his grand union organizing, Ed was honored at an L.A. dinner sponsored by a Latin organization that he invited me to attend. Ed came up with absolutely the funniest line ever said at a podium. He retorted, “Thanks for tonight’s award at the biggest gathering between Latins and Jews since the Spanish Inquisition” to great laughter.

From his earliest years, Ed had to walk a careful line growing up Jewish in the Midwest town of Kansas City. In his interview for my film about TV sitcom pioneer Gertrude Berg, creator of “The Goldbergs,” he admitted his ambivalence towards Berg’s very heavily accented Jewish mother character.

Ed explained, “I was just a little schlepper. I was the youngest of five. But in terms of the kids, our primary objective was to blend, blend, blend, blend. Molly Goldberg with her accent interfered with our blending.”

Yet growing up cautiously as a minority in Kansas City prepared him well for struggling for workers’ rights later on for his fellow actors and criticizing injustices in U.S. foreign policy. 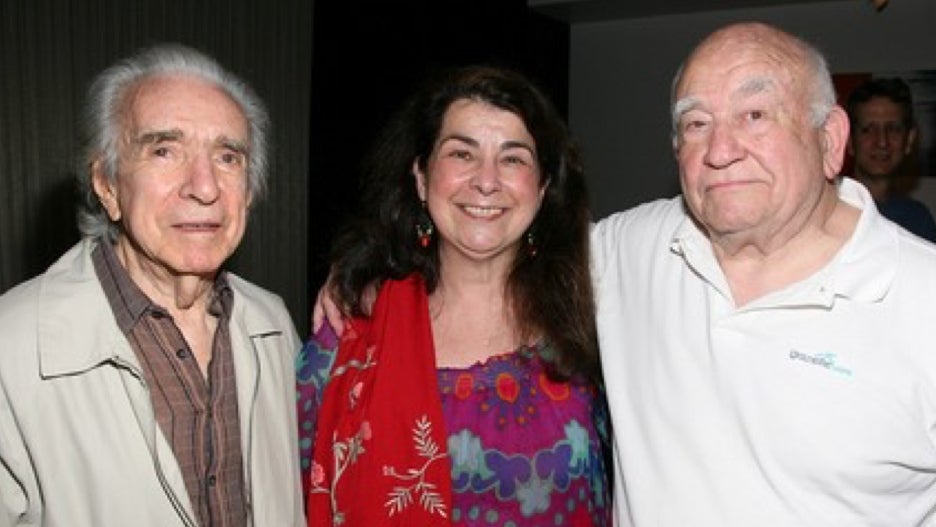 As a Washington, D.C.-based independent filmmaker making documentaries outside Hollywood, I learned much about how La La Land operated from spending time with Ed in L.A.

One morning, I met him at the popular Art’s Deli. He chose the place because he was living nearby, plus it was the place for a TV actor to be seen. Sure enough, Ed started pointing out to me who was there. I recognized one name as someone who had contributed generously to my previous documentary on Hank Greenberg. I asked, “Ed, can you introduce me so I can finally thank him in person?”

Ed would not budge from his seat. No, he told me, Jeffrey Katzenberg “should come to our table and pay his respects to me.” But he never came by Ed’s table.

It was that day Ed taught me how he lived his whole life making sure the actor was the person who deserved to be respected. I will always regret that I never completed writing the pilot for the TV series Ed encouraged me to finish for him to star in that we were talking about that day and in many other meetings after.

I always thought he would live to be 100 years old.

Now, I will resort to having Ed looking over my shoulder while I finish the series he inspired. Meanwhile, those up above, watch out because the little schlepper from Kansas who grew up to be a larger-than-life mensch is on his way to organize you all into a grand heavenly union.