This week, Tom Hiddleston returns as the God of Mischief in Disney+ six-part miniseries Loki. The Marvel villain/anti-hero has had quite a complex history across the MCU movies what with a couple of deaths and the time travel introduced in Avengers Endgame. So here’s a Loki MCU timeline to help fans brush up on his story before the new show begins this Wednesday.

The runt of the litter, he had been left to die, so the King of Asgard adopts him, using magic to disguise the boy’s true origin.

2010: The events of Thor take place, in which Loki also finds out that he’s actually a Frost Giant.

2012: The events of The Avengers take place, in which Loki is the main villain. The God of Mischief is gifted a Scepter containing the Mind Stone by Thanos and sent as his agent to lead Earth’s invasion. 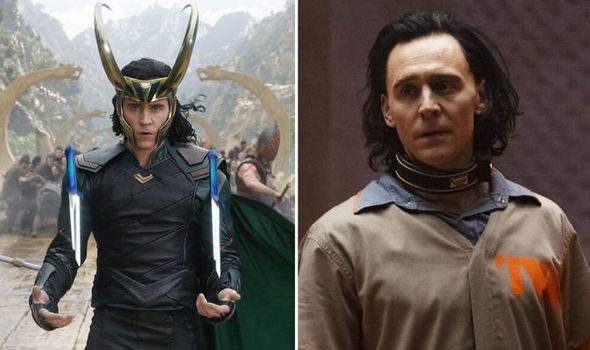 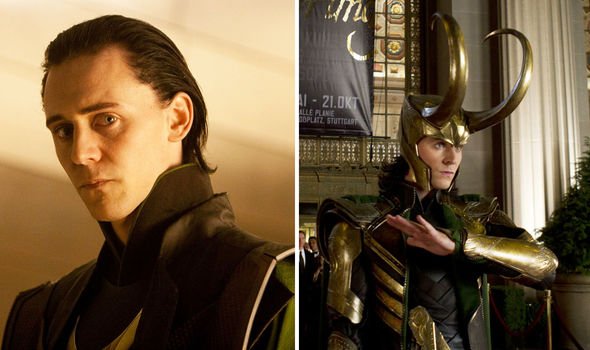 2012 continued: Loki locates the Tesseract containing the Space Stone in the hands of S.H.I.E.L.D. and uses it to open a portal so that the Chitauri could invade Earth.

However, Loki is defeated by The Avengers and returned to Asgard as a prisoner by Thor.

Then, back on his homeworld, Loki is sentenced to life imprisonment by Odin.

2013: The events of Thor: The Dark World take place, in which Thor releases Loki from prison when the Dark Elves attack Asgard. 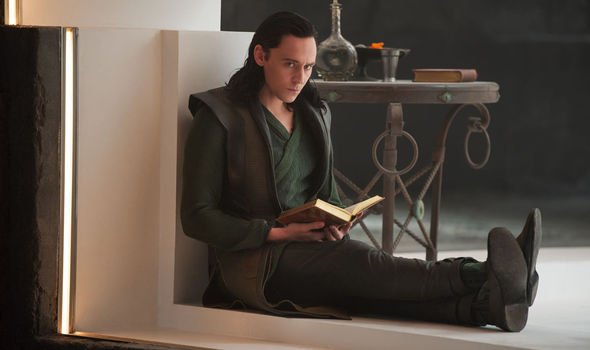 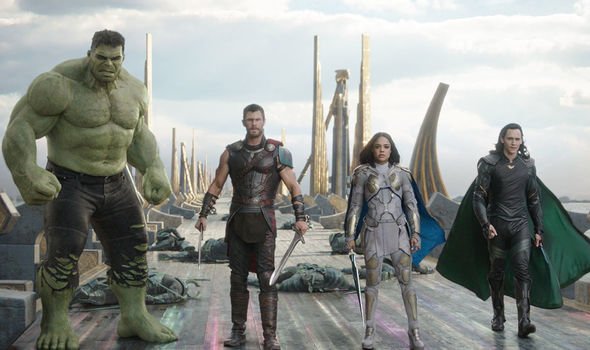 2013 continued: During a battle on The Dark World, Loki is killed after fighting Kurse.

However, in a twist ending, it’s revealed that the God of Mischief had faked his death and went on to disguise himself as Odin, taking the throne of Asgard for himself.

2018: The events of Thor Ragnarok take place. Having returned to Asgard after the events of Avengers: Age of Ultron, Thor discovers Loki had disguised himself as Odin.

The two brothers then travel to Earth to find their father in Norway just before his death.

2018 continued: Thor and Loki battle their secret sister Hela, who had been freed from her banishment upon Odin’s death.

But just before Ragnarok itself, the God of Mischief swipes the Tesseract from Odin’s vault. After their planet’s destruction, the Asgardians escape on a spaceship and set course for Earth, only to be attacked by Thanos.

In the opening scene of Avengers Infinity War, the Mad Titan threatens to kill Thor with the Power Stone before Loki gives up the Tesseract in exchange for his brother’s life.

However, in a last-ditch attempt to kill Thanos, Loki is stopped and strangled to death (for real this time) by the Mad Titan using the Infinity Gauntlet. 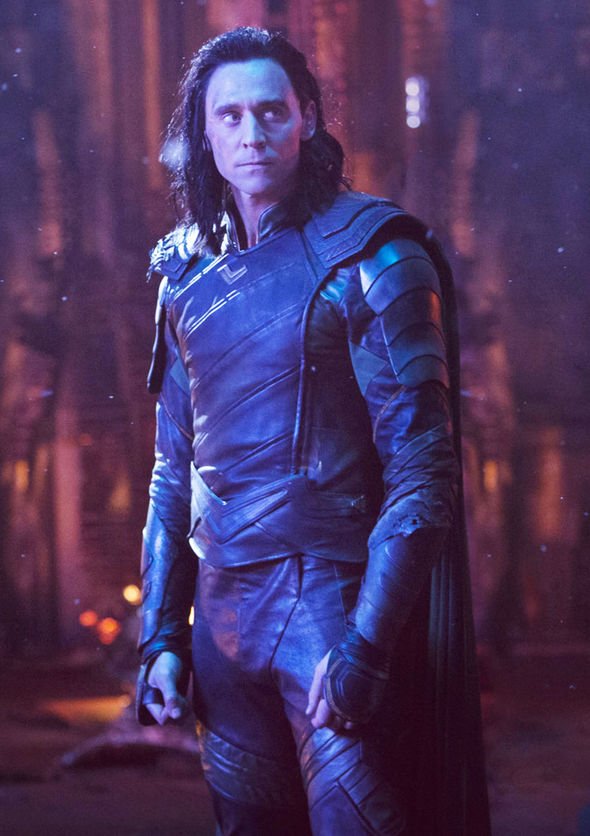 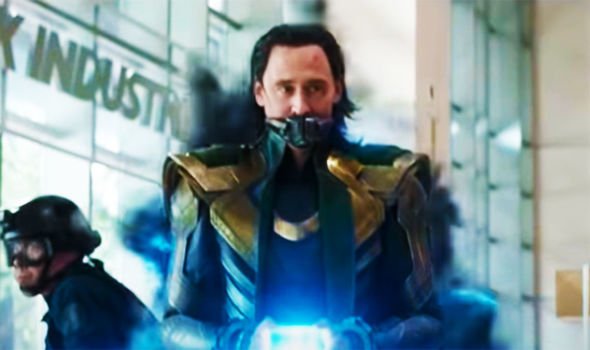 2023: Five years after the events of Avengers Infinity War, the surviving Avengers use the Quantum Realm to travel back in time and borrow the Infinity Stones to undo Thanos’ Snap in the future.

Alternate 2012: During Avengers Endgame’s Time Heist, 2023 Tony Stark manages to get the Tesseract before being knocked over by 2012 Hulk. The Space Stone slid over to the captured Loki who swiftly used it to escape.

This Variant Loki has started an alternate set of events, so is quickly apprehended by the Time Variance Authority for changing the Sacred Timeline.

What happens next to this version of the God of Mischief will be revealed in the Loki TV series, which starts streaming on Disney+ on Wednesday.