While 2020 represents a lot of really bad things for a lot of people — rightfully so — there are some good aspects sprinkled here and there. For Star Wars fans, there has been a bit of that, with one thing being the 40th anniversary of The Empire Strikes Back.

Star Wars: Episode V, as it’s now known as, is known as the sequel to end all sequels. It’s typically known as a lot of people’s favorites. And typically the best sequel in a series is referred to as the “Empire” of the bunch because The Empire Strikes Back is so universally liked. Why is that? Well, Mark Hamill has a clue why. 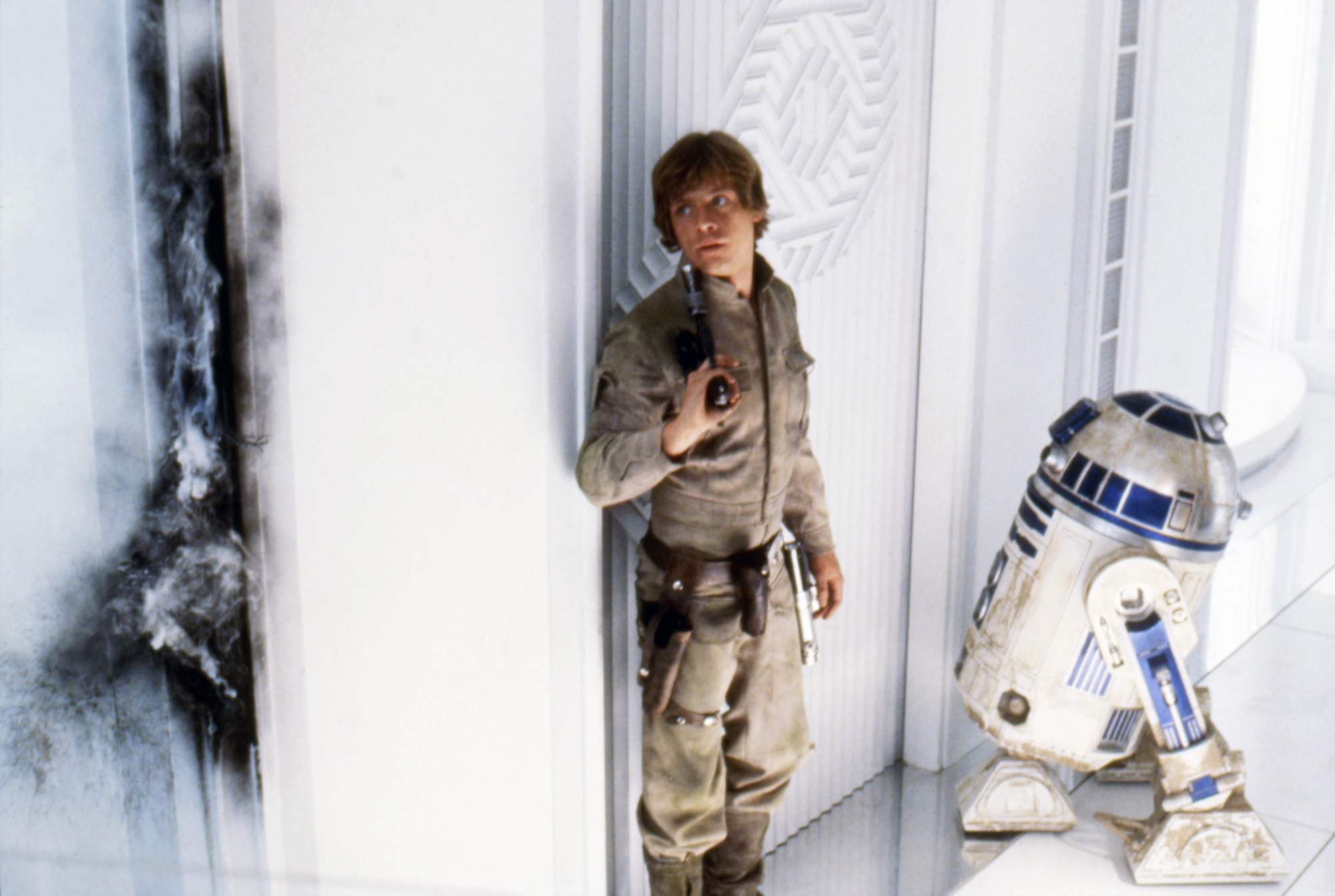 On May 21, 1980, The Empire Strikes Back made its premiere in theaters, officially solidifying a franchise that no one at the time could have possibly foreseen the impact of down the line. Because 40 years later, here we are. Lucasfilm has several series under its belt and several more in the pipeline, not to mention three trilogies down.

Even though its official birthday was in May, this whole year has seen different merchandise releases for the 40th anniversary of the film, and on Dec. 15, Good Morning America and ABC released a special look at The Empire Strikes Back. In a 6 and a half minute video, “rare and exclusive” footage and some interviews showed a behind the scenes look at the film.

Between Anthony Daniels, Billy Dee Williams, and Mark Hamill, the second film in the original trilogy is fleshed out a little more. And for Hamill, he details a bit why fans at the time were so taken aback by the film.

After Star Wars: A New Hope — at the time just known as just Star Wars — fans might have been expecting a sequel with a similar playbook. A similar ending, at least. And that is not what they got. This is why it probably left such a distinct mark on pop culture, according to Hamill.

“Coming back for the second film, I think that the audience, they were so surprised that it wasn’t just a carbon copy of Star Wars,” Hamill said in the GMA video. “I think that’s what really made it distinctive.”

From the moment he read the script, Hamill said that the film was “unexpected.” Sequels, again, tend to be somewhat similar, at least at the time. Especially when it came to the ending. And when you have a film revolving around heroes and villains, good vs. evil, to have evil seem to come out on top at the end? That was very upsetting.

“It was so daring,” Hamill said. “I don’t think we were ever able to be that surprising again, because it was deeper, it was more cerebral, it was more spiritual. The fact that we faced defeat at the end.”

The Empire Strikes Back finishes with Luke Skywalker not only losing a hand, but finding out that the Big Bad villain, Darth Vader, is his father Anakin Skywalker. The one that Obi-Wan Kenobi told him was dead this whole time. Han Solo was just frozen in carbonite and taken away. And things just, in general, were not on the upside. It was not a big difference from A New Hope’s medal ceremony with its pomp and circumstance.

But with Luke’s lost hand, fans also got one of the best lightsaber duels in all of Star Wars. And for Hamill, it was one of the most physically demanding things he’d done on the set of Star Wars.

“This was the most physically taxing of all the films because of the lightsaber duels,” Hamill said in the video. “Every time I wasn’t shooting, I was rehearsing something that took weeks and weeks to shoot even though it only lasted a few minutes on film. So it taxed me to the limit.”

The work paid off, and the duel is definitely one of the reasons The Empire Strikes Back continually makes its way into people’s top Star Wars’ film lists.