Spider-Man fans have been left in the dust following the release of No Way Home. Since the billion-dollar movie hit cinemas, the fate of Tom Holland’s version of Peter Parker has become a mystery. The British actor has not signed up to do any more Marvel movies just yet, so we are not guaranteed any new appearances from him.

But there is some hope. At San Diego Comic-Con Marvel announced Spider-Man will be returning to the franchise on Disney Plus in 2024.

Spider-Man: Freshman Year is due to hit the Disney streaming service in just a couple of years, telling Peter’s untold story from just before the events of Captain America: Civil War.

Except, this time around, Iron Man / Tony Stark will not be waiting for him in his apartment.

Instead, it will be one of Spider-Man’s greatest villains of all time: Green Goblin.

Marvel Studios producer Brad Winderbaum recently told all in a new podcast that Norman Osborn would be joining the show. 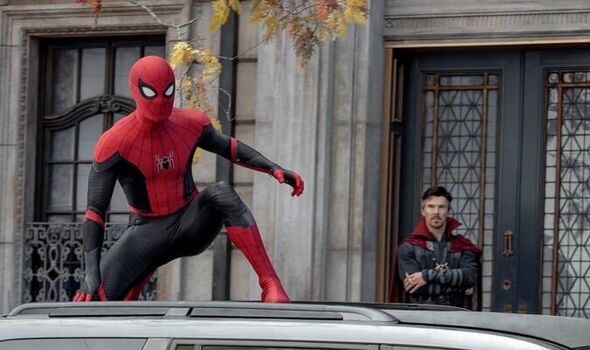 Spider-Man: No Way Home comes out on DVD on March 22

Winderbaum said: “Like we said in the panel, it follows the pattern that you see in Civil War. Down to Peter getting the broken Blu-ray player from the trash and he walks into his department for the famous moment where Tony Stark is waiting for him to offer him the Stark internship and take him to Berlin.”

He added: “But because of things that happen in the multiverse because of new, random occurrences, it’s not Tony Stark who’s waiting for him there. It’s Norman Osborn, and that sends his life in an unexpected trajectory that collides him with many unexpected characters in the Marvel Universe.”

This animated feature will show fans what would have happened if Peter’s life went in a completely different direction.

As a result, this will be the first time Green Goblin has been seen in the MCU-616 – not including Willem Dafoe from the Sam Raimi franchise. 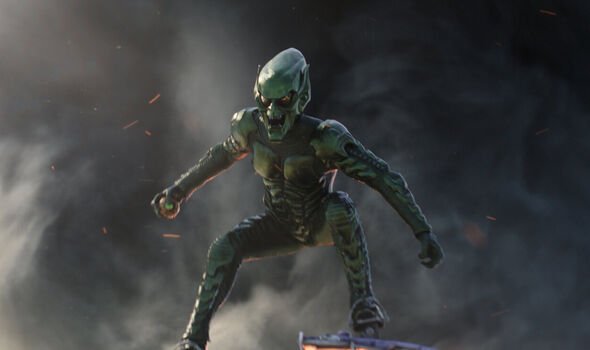 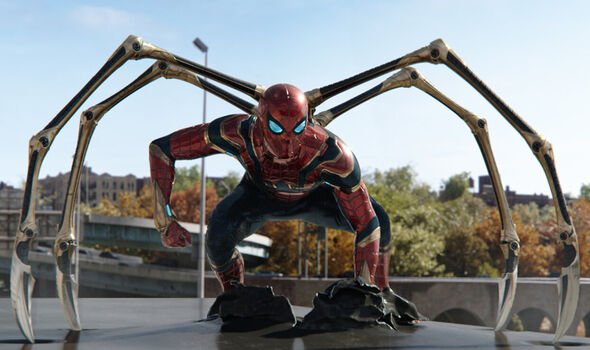 But this is actually bad news for Spider-Man fans.

When fans first met him in Civil War he had already been bitten by a radioactive spider. Further details about his upbringing – and the effect his Uncle Ben had on him – were left out.

Therefore, Freshman Year was an opportunity for Marvel to tell this classic story for the first time in a new way.

Unfortunately, Winderbaum confirmed this is a multiversal story.

That means the Peter Parker viewers will see being recruited by Norman Osborn – Green Goblin – is not the same hero that they have watched through three blockbuster movies.

So far, Marvel fans will still not have the real backstory of Holland’s Spider-Man. And they also might never get it, either.

While promoting No Way Home, Holland confessed that he didn’t want to be playing Spider-Man forever.

Holland said in an interview No Way Home “could be” his last time playing the hero.

“But, the first one could have been my last one, you know?” he went on. “For me, I have absolutely loved every minute of playing Spider-Man. But, if it’s time to give the next lucky kid an opportunity to do it, I would step down proudly. I’ve done everything I’ve wanted to do.”

He also made allusions to Miles Morales – the second Spider-Man – joining the fray.

He mused: “Maybe it is time for me to move on. Maybe what’s best for Spider-Man is that they do a Miles Morales film. If I’m playing Spider-Man after I’m 30, I’ve done something wrong.”

Spider-Man: Freshman Year will hit Disney Plus in 2024.