The 18-year-old influencer Katie Feeney, who has 5 million TikTok followers, has made over $1 million from Snapchat since she began to use the app's new short-form-video feature, Spotlight, at the end of November.

Feeney's Spotlight posts are similar to what she posts on TikTok and Instagram: videos of herself unboxing products, dancing, and making funny videos with friends, some of which she repurposed from her camera roll or other social-media accounts.

When she got a notification from Snapchat that she had earned over $200,000 from her first week of posting to Spotlight, she was shocked. But now, she's earned over $1 million (it will be paid in installments).

Feeney isn't the only Spotlight user to make over a million, though most creators are earning far less.

When the TikTok-like feature first launched, Snap announced that it would pay out a total of $1 million a day to creators whose video adhered to its content guidelines and performed well according to its engagement algorithm. In the first six weeks after Spotlight's release, Snap paid $42 million to over 2,000 users (the company has 249 million daily active users overall).

Snap's push into paying creators to post content mirrors a similar effort by TikTok, which launched a $1 billion fund for its users in July. So far, payouts from Snap have been larger, some creators told Insider.

"It's more lucrative," said Max Levine, COO at Amp Studios, an LA content studio that represents internet stars like Brent Rivera, Ben Azelart, and the Stokes twins. Levine said the creators he represents have been earning between four and five figures from Spotlight each week. "If your content does well, it's going to get rewarded. You're kind of incentivized that way."

Kevin Parry, a stop-motion animator and visual effects artist with 1 million followers on Instagram and TikTok, earned a four-figure payout from Spotlight. He films short vertical videos for Instagram Reels, YouTube, and TikTok, and he first began posting videos to Snapchat in December.

He said one of the videos he posted at the end of December earned $4,998, although he has not been paid out yet. Insider verified these rates with documentation provided by Parry.

Snapchat hasn't said the average rate it's paying each Spotlight creator. It's evident from what the company has shared that the majority of its users aren't getting paid millions. And it's unclear whether Snap's sizable payouts are a temporary stunt to draw attention to Spotlight or the start of a long-term commitment to invest in its creators (the company only committed to make payments through the end of last year).

Creators who have received million-dollar payouts aren't taking anything for granted.

"This won't last forever," said Cam Casey, a 19-year-old social-media creator who has made over $3.5 million. "We are just taking advantage of it while here and just trying to do the most with it."

Read more: Snapchat is minting overnight millionaires with its TikTok competitor but creators worry the gold rush will end soon

Insider spoke with 3 top creators who earned over $1 million from using Spotlight since the feature launched two months ago.

Here's what they said: 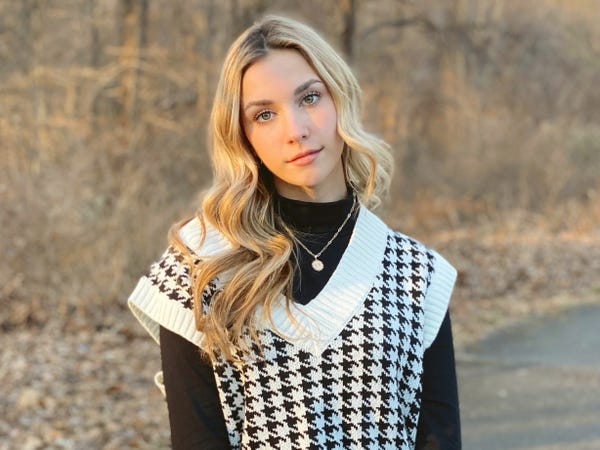 Katie Feeney is a high-school senior and content creator with over 5 million TikTok followers. She uploaded her first video to Spotlight at the end of November after finding out about the feature through an in-app announcement on Snapchat.

And after a week of posting, she got a notification from Snapchat.

"When I got the first notification that I may have earned money, I was so shocked and I didn't really think it was real," Feeney told Insider.

But reality hit once Feeney found out that she had earned over $200,000 from her first week of posting to Spotlight, she said. Then, she started posting more videos to Snap — from repurposing TikToks to creating quick, funny new content.

In January, Feeney said she was notified that she was on track to earn over $1 million from Spotlight. Insider confirmed these earnings with sources familiar with Snap's creator payouts.

Feeney told Insider that she has already received her first payment and will continue to be paid in chunks, ultimately adding up to the $1 million payout. 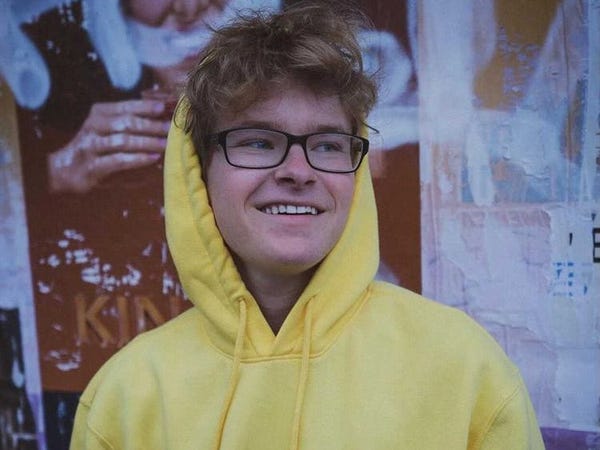 Rogoff is a TikTok creator with about 4 million followers who films prank videos, challenges, and experiments alongside his roommate and fellow creator Cam Casey.

Since posting to Snap's Spotlight feature, Rogoff has made about $1.2 million, Insider confirmed with sources familiar with Snap's creator payouts.

But he feels it won't last.

"We are in week eight now and it's becoming saturated," Rogoff told Insider. "Now it's definitely much more difficult to get those views, which will also lead to lower payouts." 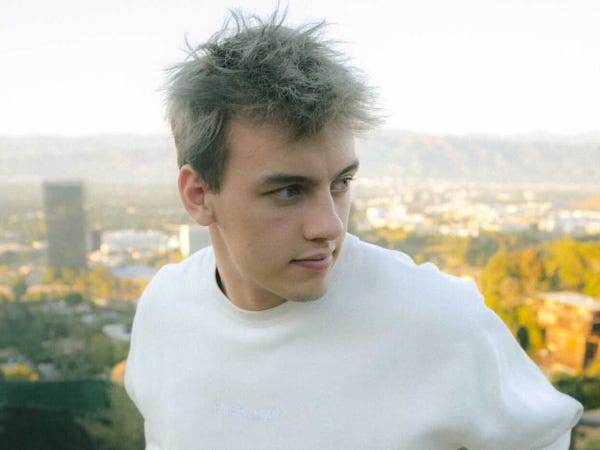 Snapchat's top earning creator is Cam Casey, who is a TikTok star with 7 million followers.

Since he began posting to Snap's Spotlight feature in December, Casey has made over $3.5 million, Insider confirmed with sources familiar with Snap's creator payouts.

Casey said he has been prioritizing making content for Spotlight, and he films dedicated videos for Snap several times a day.

But there is a limit to how often a creator can post – every five minutes. In Snap's terms and conditions for Spotlight, it states that it "may also limit the number of Snaps that Creators can submit over a certain period of time" to maintain quality.