Men in Black: International did not reboot the franchise the way Sony had hoped. But it seems the fault for the flop may lie with the studio itself. A source spoke to The Hollywood Reporter about the chaos behind the scenes.

What went wrong with Men in Black: International?

The source, an ‘insider’, spoke to THR and said plainly: “The script was good.

“You don’t attract Chris Hemsworth and Tessa Thompson if the script isn’t good.”

The problems came when the studio executive overseeing the project left Sony in summer 2018. 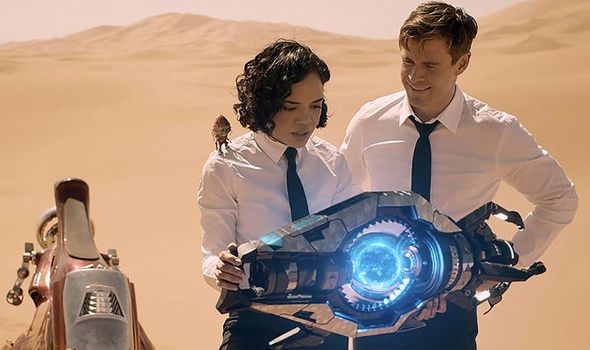 Sony never replaced him, and thus a battle for powers began between Director F Gary Gray and producer Walter Parkes.

A source told THR the two clashed on the vision for the film.

The publication added: “One source says new pages arrived daily for the actors, causing a certain amount of confusion, as well as stripping away what some considered the more modern sensibilities.

MEN IN BLACK 4: TEASER THAT WILL SMITH AND TOMMY LEE JONES CAMEO? 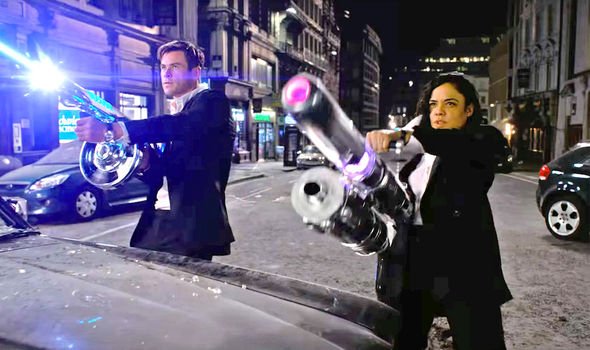 “Two sources say that Parkes at times also stepped in on helming duties, although no Directors Guild of America rules were said to have been violated.

“Gray tried to exit the production several times but was convinced to stay by the studio, a source says.”

Another insider described Walter as “both the arsonist and the fireman.”

Yet another told the outlet: “The studio was an absentee landlord. They were nowhere to be found.”

MEN IN BLACK INTERNATIONAL RELEASE, PLOT, MORE: ALL YOU NEED TO KNOW 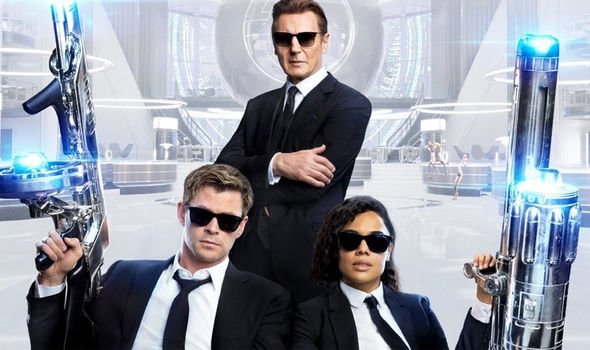 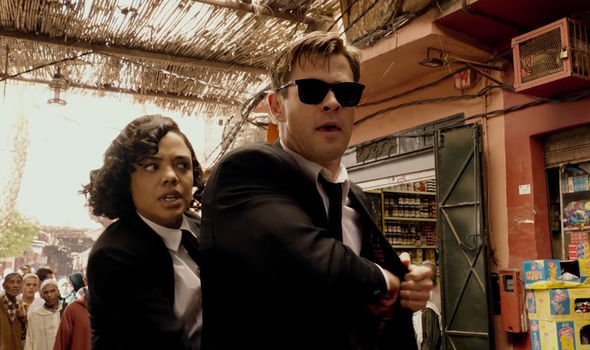 But another said Men in Black: International didn’t suffer from “a Dark Phoenix situation”.

In other words, the clashing content or lack thereof was not the reason Men in Black: International flopped.

An unnamed Sony exec said: “The urgency to see this was never there, and the movie needed a greater reason to be.

“Aliens walking among us is at its core a great idea. Men in Black will be revisited again at one point, either as a series, as streaming, or as another movie.”

Men in Black: International is now playing in cinemas.