With its roaring lion logo, for decades MGM was one of the world’s most successful and glittering studios. Home to screen legends including Clark Gable, Judy Garland, Jean Harlow, James Stewart, Joan Crawford, Lana Turner, Katharine Hepburn and Spencer Tracy, the studio produced such classics as Singin’ In The Rain and The Wizard of Oz.

But MGM has seen better days, and this week the struggling studio was bought for £6billion by Amazon. It’s the ultimate irony: a company that began life as an online bookstore hawking millennia-old print technology has gobbled up one of the greatest film studios of the past century. Yet none of MGM’s classic movies, from Gone With The Wind to An American in Paris, nor any of its galaxy of vintage stars, are part of the deal. A financially-strapped MGM sold them off decades ago.

What Amazon acquired for its money – loose change that CEO Jeff Bezos might have found under his sofa cushions – is its film and TV shows made after mid-1986, along with the faded glory of the MGM name… and a history of scandal.

Bezos, whose marriage of 25 years imploded when his affair with TV news personality Lauren Sanchez was exposed in 2019, should feel right at home in the studio that has witnessed, and covered up, more than its share of impropriety.

Shirley Temple was only 12 when MGM producer Arthur Freed exposed himself to her. She burst into laughter, but others would not be so nonchalant. 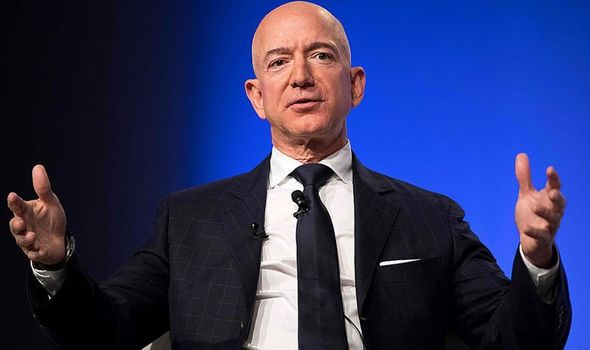 Judy Garland recalled studio chief Louis B Mayer making her sit on his lap at the age of 16, saying: “You sing from the heart,” as he squeezed her breast. The studio pumped Garland with amphetamines to get her through her arduous filming schedule, and sleeping pills at night. For four years until she turned 20, Garland was repeatedly propositioned for sex by MGM executives, she disclosed in an unpublished memoir. When she rejected one executive, he threatened: “I’ll ruin you, and I can do it. I’ll break you if it’s the last thing I do.”

Original “It girl” Louise Brooks confessed that contracts were given to actresses who performed sexual favours for MGM executives and their friends. Joan Crawford advanced her career by sleeping “with every male star at MGM – except Lassie,” quipped rival diva Bette Davis. MGM’s annual sales convention in 1937, packed with unsuspecting actresses shipped in to be “hostesses” at a studio party, ended in scandal when 20-year-old dancer Patricia Douglas claimed she had been raped.

MGM paid witnesses to say Douglas was “uncontrollably drunk” that night, destroying her reputation until charges were dropped.

Marilyn Monroe was allegedly among those who were sexually abused by her MGM handlers. 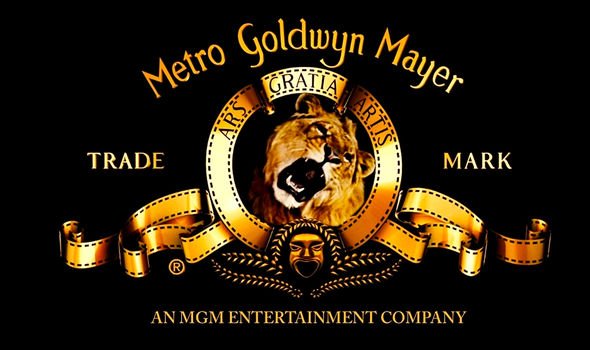 MGM’s general manager Eddie Mannix was the studio’s feared fixer from 1924 to 1962, paying off police, coroners, doctors and reporters to kill scandalous news about the studio’s stars.

It was Mannix who quashed the rape charge brought by Patricia Douglas against an MGM executive, and who is suspected of killing TV’s original Superman, George Reeves, who had
been having an affair with Mannix’s wife Toni. Reeves’ death was instead painted as a suicide.

When Loretta Young unexpectedly fell pregnant by Clark Gable, it was Mannix who had her publicly adopt her own child, to avoid scandal. Mannix talked stars into having abortions, pinned crimes on innocent parties, and personally helped recover the burned remains of superstar Carole Lombard from a 1942 plane crash.

When Clark Gable’s car ran over and killed actress Tosca Roulien, MGM paid screenwriter John Huston to take the blame. Huston was never charged due to lack of evidence.

Joan Crawford got her start in a pornographic film, and once she became a megastar MGM paid $100,000 to buy the original negative, tracking down and destroying every copy. 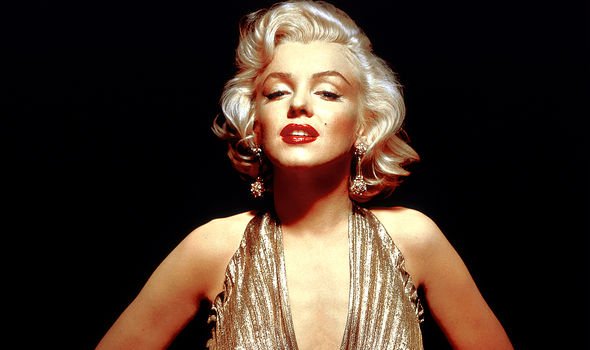 MGM’s own doctors, police force and lawyers were often on the scene of a crime or scandal before the Los Angeles police were even informed.

Jeff Bezos might consider MGM’s scandalous past a small price to pay for the studio’s most recent film and TV franchises. He gets all the James Bond movies, plus a library of 4,000 films including Rocky, Tomb Raider, Raging Bull, Moonstruck, Silence of the Lambs, Poltergeist, Carrie, Legally Blonde, and RoboCop, which could be mined for its Amazon Prime streaming service, inspiring remakes, spin-offs and TV series.

Yet despite those stellar titles, the studio is a pale shadow of its former glory. 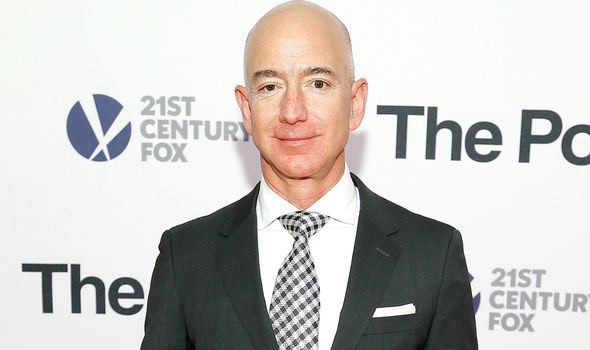 In the 1940s MGM was the home of the Hollywood musical, bringing fame to Ann Miller, Lena Horne, Cyd Charisse, Frank Sinatra, and even luring Fred Astaire out of retirement, with hits including Meet Me in St Louis and Easter Parade. In the 1950s MGM scored with An American in Paris, Singin’ In The Rain and Gigi.

But MGM struggled as actors’ long-term contracts disappeared, despite blockbusters Sunset Boulevard, The Greatest Show on Earth and 1959 epic Ben-Hur. By the late 1960s the value of the struggling studio’s assets exceeded its sale price, and MGM was ripe for hostile takeover.

Financier Kirk Kerkorian purchased MGM in 1969, putting moneymen in charge to produce cheap films that left audiences
nonplussed. The studio survived the early 1970s with TV revenues and reissues of Gone With The Wind, Dr Zhivago and 2001: A Space Odyssey.

Kerkorian bought and sold MGM three times over 37 years, each time stripping its assets a little closer to the bone, in the mid-1980s selling off the studio’s classic films, now owned by WarnerMedia. 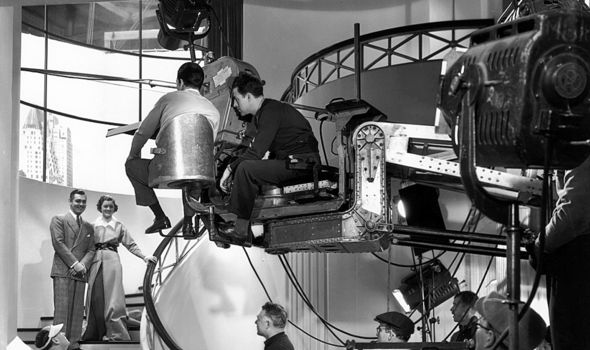 MGM became infamous for making bad choices. It was the studio that almost made Jaws, The Sting, Terms of Endearment, Last Tango in Paris, Dirty Dancing and Crocodile Dundee, managing to ultimately reject each film, which became blockbuster hits for rival studios. In 2010 MGM filed for Chapter 11 bankruptcy, emerging later that year owned by its creditors.

Too small to compete against the major studios, MGM began searching for a buyer in December 2020. It sold this week as its prospects briefly look promising: the pandemic-delayed Bond movie No Time To Die could generate more than $1billion, and MGM has acquired Ridley Scott’s coming Lady Gaga film Gucci, Ron Howard’s Thai cave rescue film Thirteen Lives, and is working on a reboot of Pink Panther, with a Creed sequel in the works.

You can expect to see a lot of vintage MGM films updated, which echoes one of the studio’s founding fathers, Samuel Goldwyn, who famously told his executives: “What we need now is some new, fresh clichés.”

Jeff Bezos, whose £27billion divorce settlement paid to ex-wife MacKenzie was more than four times what he paid for MGM, must be hoping that the studio’s reputation for scandal is not among the clichés that the studio revives.