Mortal Kombat is the 2021 adaptation of the famous video game, as well as a reboot after the 1995 film was not so successful. The story is different this time around, but the film has enjoyed some decent reviews from critics and many more from fans. So as the rain sets in, a trip to the cinema or a streaming session may be in order, and fans will want to turn to Mortal Kombat.

Where can I watch Mortal Kombat in the UK?

Mortal Kombat has now become available to watch in cinemas in the UK, after it was released in the USA on a streaming platform.

Mortal Kombat has been distributed by Warner Bros, who made a deal with HBO Max to be its online distributor for 2021.

HBO Max and Warner Bros came to a decision which meant films from WB could be shown to the US market from the comfort of their own homes. 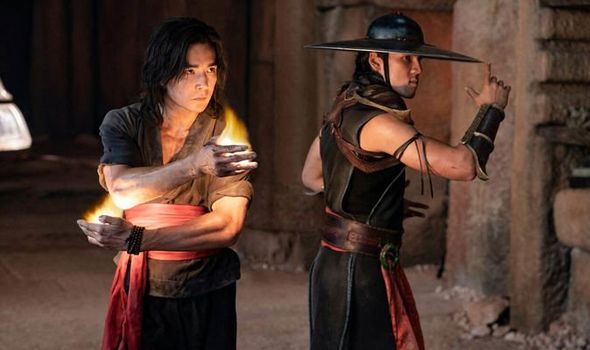 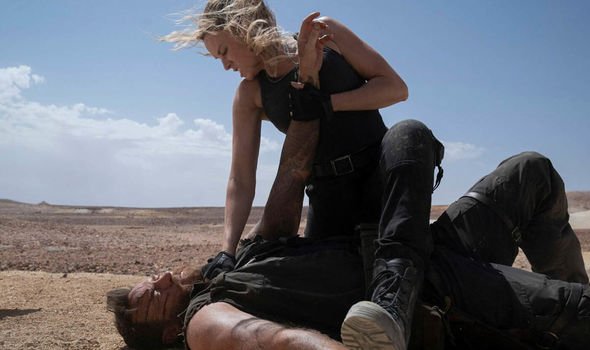 The slate included Wonder Woman 1984, Dune, Judas and the Black Messiah, In the Heights, Space Jam: A New Legacy and The Suicide Squad.

In the UK, however, HBO Max has not been made available, meaning there have had to be different ways through which these films can be enjoyed.

For Wonder Woman 1984, Sky Cinema and NOW had access to the film, while Judas and the Black Messiah was made available on Amazon Prime Video as a premium rental.

For Mortal Kombat, cinemas have reopened just in the nick of time, and it is being shown in cinemas rather than on the small screen in the UK from May 17. 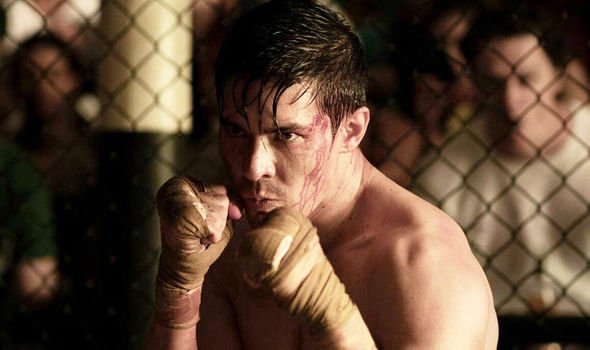 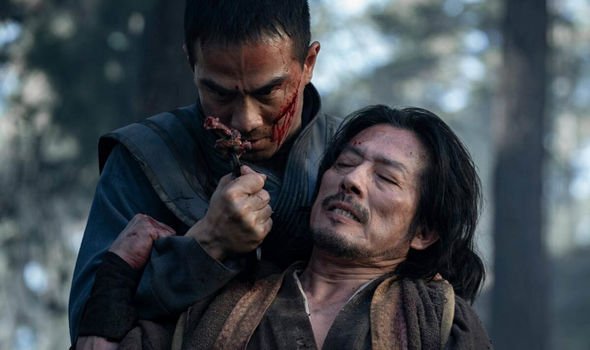 However, it will not be shown in every cinema, as Warner Bros struck an exclusivity deal with Cineworld, meaning they are the only cinemas which will be showing the film.

Cineworld has the exclusive theatrical window for Warner Bros movies of 31 days prior to premium video on demand and an extended window of 45 days for films where there is a box office takings threshold.

Analysts at Morgan Stanley said after this announcement was made: ”This cements an industry-wide shortening of the window, a negative for exhibitors and reflecting of increased PVOD/streaming risk, now applied to the US and Cineworld’s second largest market, the UK.

”We expect further moves in this direction with peers AMC and Cinemark having already signed a similar PVOD deal with Universal (17 days), and we see Cineworld’s options here as either agreeing to a similar deal to peers or not showing Universal movies that represent ~15 percent of the US box office.”

Some of the biggest releases in 2021 are coming from Warner Bros, including The Suicide Squad, Dune and Space Jam: A New Legacy.

One thing this deal does suggest is Warner Bros are still intending to send their films to streaming after 31 to 45 days in the cinema, meaning this could mean fans can wait for a month to see Mortal Kombat at home.

However, given the long break from the cinema, many will be raring to go to their local Cineworld.

Mortal Kombat is in cinemas now