Concord, who acquired the Rodgers & Hammerstein catalogue in 2017, will also produce 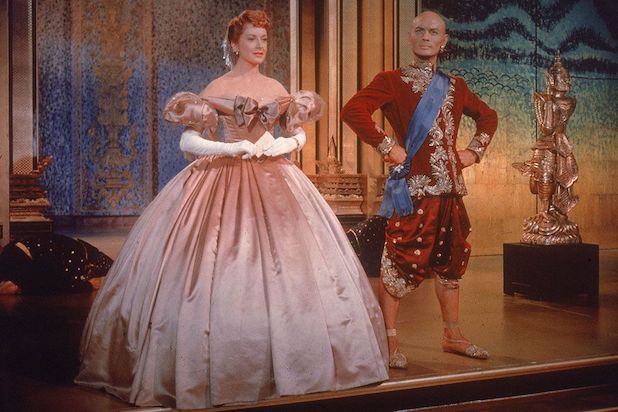 Paramount has acquired the rights to Rodgers & Hammerstein’s “The King and I,” and will release a new musical that Temple Hill will produce.

Concord, who acquired the Rodgers & Hammerstein catalogue in 2017, will also produce. The new musical will be a retelling of the classic “East-meets-West story,” according to the studio.

The film will follow Anna Leonowens, who sets sail from England for Bangkok, Siam (now Thailand) to become the schoolteacher for the royal court of the King of Siam.

The musical is from famed duo Richard Rodgers and Oscar Hammerstein, and was based on the 1944 novel by Margaret Landon titled “Anna and the King of Siam.” The novel was based on true events in the 1860s, when the king hired an English schoolteacher.