“How is this not a parody?” 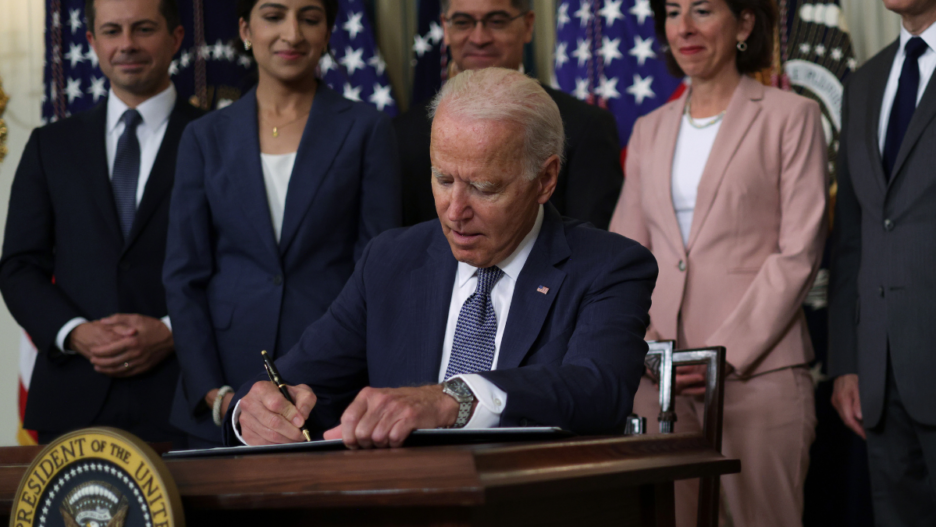 The RNC’s latest attempt to “own the libs” was thwarted on Twitter Friday… by the RNC, who utterly botched an attempt to an insult against Joe Biden by failing both basic math and spatial cognition. And yes, it’s as stupid and trivial as it sounds.

President Biden signed an executive order aimed at reining in Big Tech on Friday, but RNC Research, an arm of the Republican National Committee tasked with “exposing the lies, hypocrisy, and failed far-left policies of Joe Biden and the Democrat Party,” according to their Twitter bio, zeroed in on a different element of the signing, an offhand remark from the president about the signature itself. 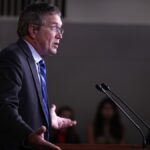 The official GOP account even quoted the video asking, “Does Biden know how many letters are in his name?”

The RNC thought it was pointing out a blunder from Biden but many people very quickly pointed out why this is one of the dumbest possible flexes: Joe Biden wasn’t born “Joe,” he was born “Joseph R. Biden Jr.”And that’s how he signed his name. And guess what: Both of those have more letters than Barack Obama.

Others called attention to the fallacy of the tweet itself, which first uses signature length as a metric (when signatures can be any size regardless of name) and then switches to number of letters.

But also, others correctly pointed out that this is just the dumbest sounding insult that definitely isn’t the sick burn the RNC seems to think it was. And even people at the White House got in on the dunking.

Anyway, check out the rest of the responses here, which range from sarcastic to dumbfounded.