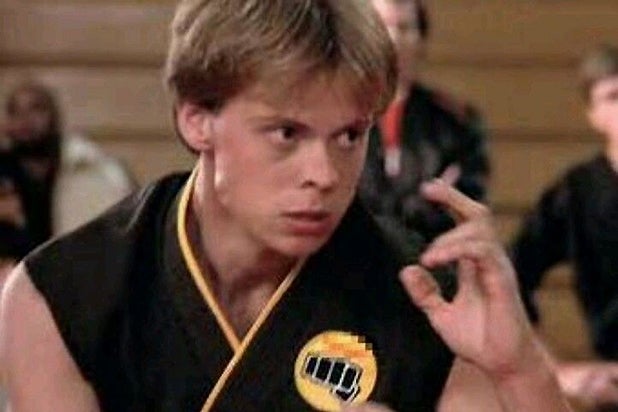 “Karate Kid” actor Rob Garrison has died at the age of 59, the actor’s family confirmed on Friday.

“Rob was a great person and ambassador to ‘The Karate Kid’ legacy,” his manager said in a statement. “His performance in Season 2 of ‘Cobra Kai,’ being his last, was simply amazing and he stole the episode. He will be missed by me and everyone he encountered.”

Garrison was best known for playing Tommy, a member of the rival Cobra Kai dojo, in the 1984 movie “The Karate Kid” starring Ralph Macchio. He also appeared in the sequel “The Karate Kid: Part II” and had a cameo in the YouTube follow-up series “Cobra Kai.”

“Cobra Kai” co-creator Jon Hurwitz paid tribute to Garrison on Twitter on Friday, writing, “He was a truly gifted performer and an even better man. My heart goes out to Rob’s family during this difficult time.”

“I’ll never forget how moved the entire cast and crew was by Rob’s brilliant and heartfelt performance by the campfire,” he wrote, later adding, “I’m heartened to know how much Rob enjoyed and cherished his time working on ‘Cobra Kai.’ We were looking forward to seeing his smiling face again this season, as we had plans for Tommy to ride again. But he’ll remain in our thoughts every day as we strive to make him proud.”

In addition to his work on the “Karate Kid” franchise, Garrison also made guest appearances on TV shows including “MacGyver,” “Coach” and “St. Elsewhere.”