Any references to homosexuality have been completely removed for its release in Russia: including, according to reports, kissing and sex scenes, and even the mention of Elton John’s husband David Furnish – a producer of the film – at the end. Elton has spoken out very strongly about the shocking move, and leading man Egerton has too. Both have indicated that they were unaware of the cuts until they were reported online.

Egerton took to Instagram to write: “I am crestfallen that the decision was made to censor our movie for the Russian market.

“I’m even more disappointed to hear about it second hand today on the day of our domestic release.

“I in no way condone this decision and feel disappointed I wasn’t made aware and given the chance to fight this move.

“Love is love. No compromises.” 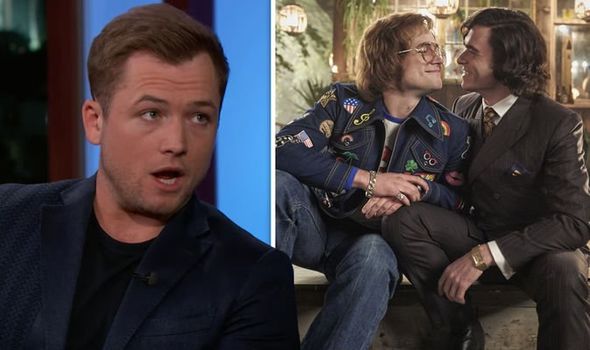 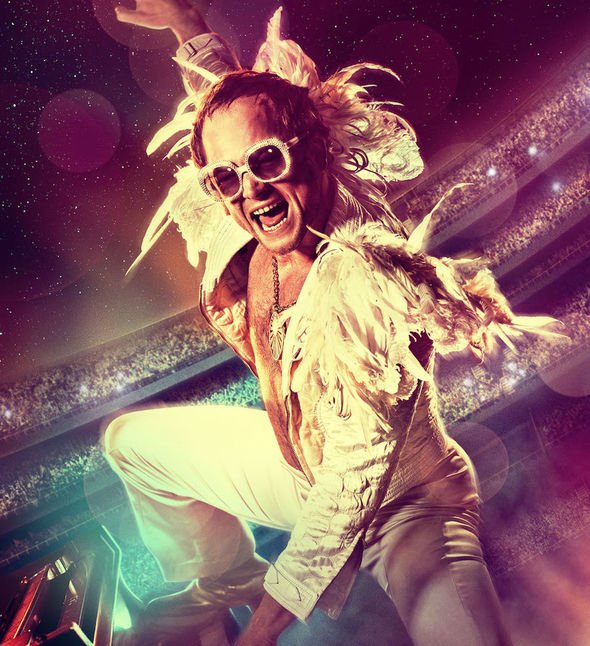 Elton, meanwhile, posted a statement on behalf of the film’s team, saying: “Paramount Pictures have been brave and bold partners in allowing us to create a film which is a true representation of Elton’s extraordinary life, warts and all.

“That the local distributor has edited out certain scenes, denying the audience the opportunity to see the film as it was intended is a sad reflection of the divided world we still live in and how it can still be so cruelly unaccepting of the love between two people.”

He also said, like Egerton, he was “unaware” of the decision to censor it until it hit headlines.

The wording of the statement implies that local distributors were responsible for allowing the cuts to be made. 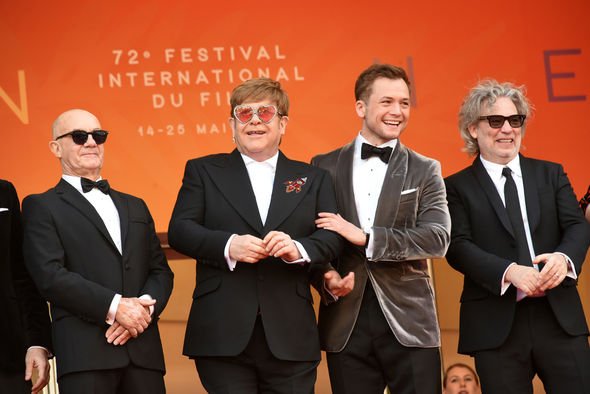 In better news, it has been reported by The Hindu that the film was not censored in India at all.

Rocketman opened in the UK last week to a good box office bow, behind only Aladdin.

It has opened at No3 in the US this week, behind a continuing Aladdin and a disappointing Godzilla: King of the Monsters.

Rocketman is out now.