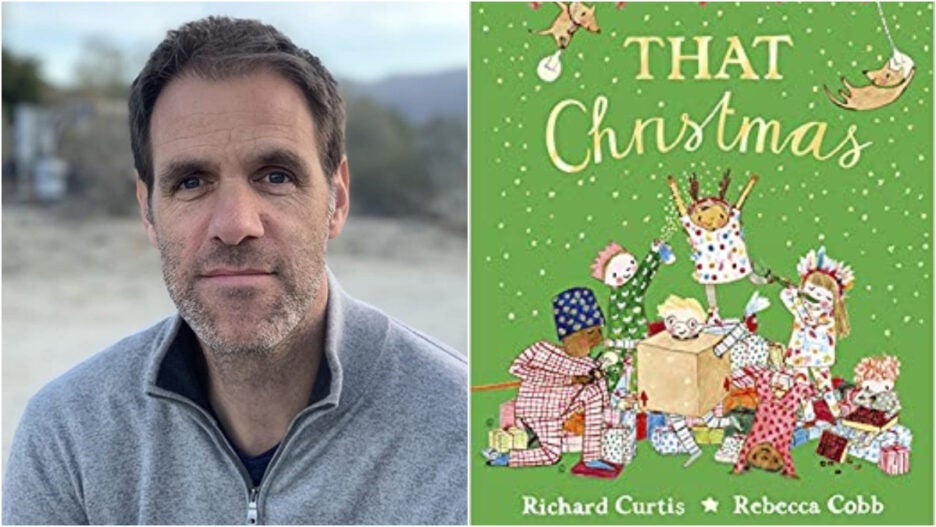 Locksmith Animation, the studio behind the upcoming 20th Century Studios release “Ron’s Gone Wrong,” has set Simon Otto as the director for its second feature, a holiday film titled “That Christmas.”

Otto, an animator known for the “How to Train Your Dragon” trilogy, will make his directorial debut on “That Christmas” (previously known as “The Empty Stocking”). The film is based on a trio of children’s Christmas books written by Richard Curtis, the filmmaker known for “Four Weddings and a Funeral” and “Love, Actually.”

The three books in the series (published by Puffin) — “The Empty Stocking,” “Snow Day” and “That Christmas” – tell family stories that take place in the run-up to the holidays. The Locksmith film places these stories in a small English beach town and interweaves them to create what the studio describes as “‘Love, Actually’ for kids.” 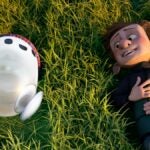 “That Christmas” is currently in development at Locksmith Animation studios in London. Curtis is co-writing the script with Peter Souter, making this Curtis’ first foray into animation.

Locksmith Animation recently dropped the trailer for its first film, “Ron’s Gone Wrong,” with Disney slating it for a theatrical release on Oct. 22, 2021. The film is set in the near future where many kids are gifted with highly powerful, robotic, digitally connected devices and assistants. Only the awkward teenager Barney gets a device named Ron that’s adorably defective.

Locksmith also recently announced it had appointed Natalie Fischer as its CEO and co-founder Julie Lockhart as president of production, all as the studio hopes to ramp up production heading into the fall. 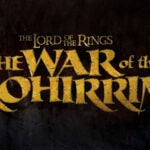 Otto is a VES Award winner and a head of character animation, story artist, character designer and director known for the “How to Train Your Dragon” films as well as DreamWorks films “Bee Movie,” “Enchanted” and “Kung Fu Panda.” He most recently directed an episode of “Love, Death & Robots, Volume 2” for Netflix.

“Simon Otto is one of the pre-eminent artists working in the feature film animation arena today,” Lockhart said in a statement. “His superb taste and his ability to endow animated characters and stories with heart, humor and pathos is in a class by itself. We are overjoyed that he will be making his feature directing debut on this Locksmith project.”

“I’m beyond thrilled to be given the chance to direct this heart-warming holiday film alongside the immensely talented team at Locksmith Animation,” Otto said. “The opportunity to collaborate with the one and only Richard Curtis and bring his charming characters and stories to life through animation is a true gift.”

“I couldn’t be happier that Simon has opted to join the feature film directorial ranks with our film,” Curtis said. “He is such a superbly gifted visual storyteller and I can’t wait to see how he translates our characters and cluster of Christmas stories to the screen.”