James Bond has been played by Daniel Craig for almost 16 years at this point. With No Time To Die on its way to cinemas later this year, viewers have already begun wondering what is going to happen when the star steps down from the role.

Rumours have hit the internet over the past six months regarding this question, with a number of actors pegged to play the next iteration of the MI5 spy.

Included in these rumours is Outlander star Sam Heughan, who is best known for portraying Jamie Fraser in the Starz and Amazon Prime Video show.

Today, Sam appeared on ITV’s This Morning, where he addressed these rumours directly.

Host Holly Willoughby outlined this conversation by calling it a role “any actor would want to play”. 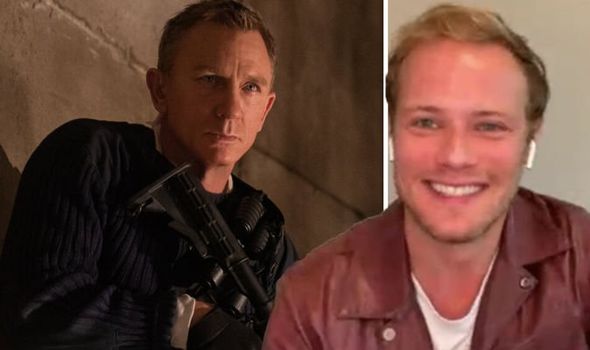 To which Sam responded: “Yeah, obviously it’s a dream for any actor, I think.”

Sam then revealed he had already auditioned for the role of Bond back when Casino Royale was being produced.

He was, of course, overtaken by the current Bond, Daniel Craig.

After joking about a mock up on Sam as the spy on scree, he concluded: “Of course it would be a dream role.

“And a Scottish Bond! Who wouldn’t want to see that?”