Last year, Solo broke Disney’s $1 billion runs of their Star Wars movies. The spin-off, which had been through extensive and expensive reshoots was a huge flop, making just $392 million worldwide. Nevertheless, the Han Solo prequel has its fans, some of whom have launched a social media campaign called #MakeSolo2Happen. Certainly, it’s not like Disney weren’t setting up a sequel, with title star Alden Ehrenreich signed up for a trilogy.

Solo ended with the big twist that the real villain behind Crimson Dawn was actually Darth Maul, who’s not been seen in live-action since 1999’s The Phantom Menace.

Han didn’t get to face him, so no doubt he was being set up as the villain of what was hoped to be a Solo trilogy.

Meanwhile, the film ended with Han and Chewie setting off for Tatooine where a crime lord was putting together a job.

Who else could that be other than Jabba the Hutt himself? Well now in response to the #MakeSolo2Happen campaign, Solo screenwriter Jon Kasdan has confirmed Hutt’s return if the film ever gets off the ground. 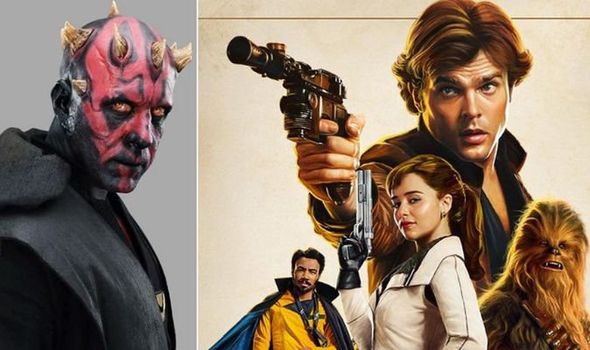 Kasdan tweeted: “Beyond grateful & galvanized by the #MakeSolo2Happen energy on Twitter today.

“Means so much to everyone involved & ur enthusiasm makes it possible for us to keep advocating for it!

“Cause, the Maker knows, there’s a WAR story set in a Galaxy Far Far Away that’s yet to be told…”

Pictured on the tweet were symbols for criminal organisations The Pykes, Crimson Dawn and, yes, The Hutts. 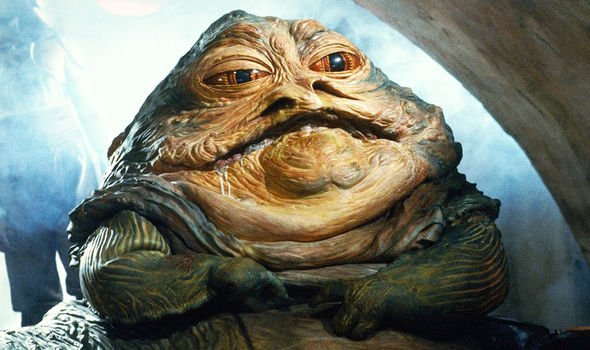 But just how likely is Solo 2 to ever happen considering the movie was a huge flop?

Well, certainly not at the cinema, but with Disney+ launching later this year, this would be the perfect, not to mention financially safer, bet for continuing the Han Solo prequel stories.

And who knows? Rather than a streaming service movie perhaps fans could see a TV series with Solo’s original cast.

After all, Disney are making similar shows with Marvel Studios’ Avengers stars.