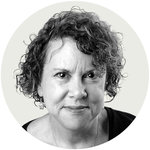 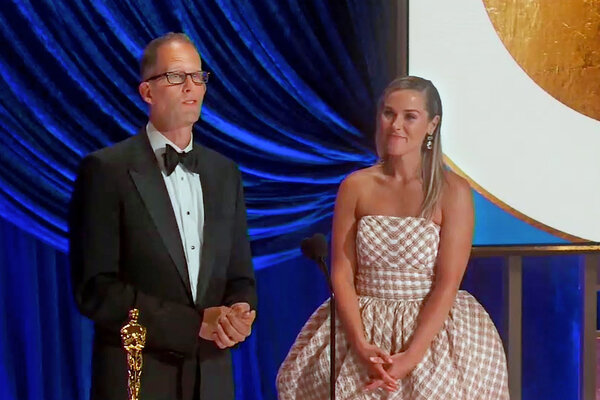 “Soul,” the Pixar story of an aspiring jazz musician hovering between life and death, was named best animated feature, a win that was expected even though “Wolfwalkers,” a Celtic fantasy from the Irish studio Cartoon Saloon, had its partisans.

“Soul,” directed by Pete Docter, had racked up wins all season long, continuing Pixar’s dominance at awards time. This is the studio’s 11th Oscar for best animated feature since the category was introduced in 2002.

The movie is notable for a number of reasons: It’s Pixar’s first movie with a Black protagonist (the pianist and music teacher Joe, voiced by Jamie Foxx), and the creative team includes the company’s first Black co-director, Kemp Powers.

Docter, accepting the Oscar, thanked music and art teachers, including his parents, and said: “You make the world a better place.”

He added, “My wish for all of us tonight is that we could follow the example of jazz musicians: that wherever we are, whatever we have, we turn it into something beautiful.”