Spider-Man Far From Home is still a month away from its UK release. This hasn’t stopped fans from speculating about the plot of the highly likely Spider-Man 3. Sony’s recent box-office hit, Venom, has given rise the desire for a crossover in which the Tom Hardy anti-hero faces off against Tom Holland’s Spider-Man.

Will Venom appear in Spider-Man 3?

According to Reddit leaker TheMarvelScoopMaster the answer is a soft no.

The Redditor, who has been verified by mods as legitimate, answered a myriad of questions on a post he wrote about Captain Marvel 2’s plot.

One user asked: “I’ve heard rumours that Sony is pushing to include Tom Hardy’s Venom in Spider-Man 3.

“Have you heard anything on Marvel’s end about this, and does it seem at all likely?”

VENOM STREAMING: CAN YOU WATCH THE VENOM MOVIE ONLINE? 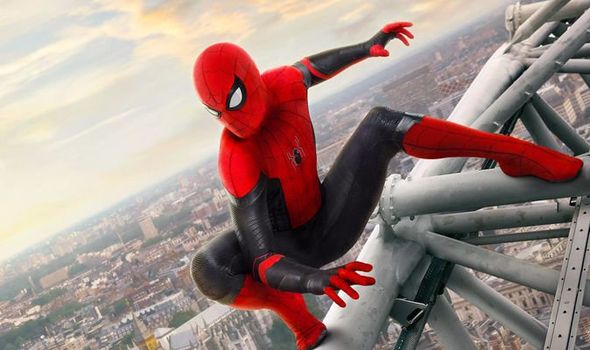 The verified Marvel insider replied: “I have. This is wishful thinking on Sony’s part but it won’t happen.”

However, they also added: “The thing with Venom rumour is that this is what Sony wants, and Marvel has creative freedom.

“They won’t bring him in. Now if they renegotiate someone may say ‘hey, add Venom or we walk’, but that would affect movies after Spider-Man 3.”

This answer is not definitive; after all, Sony and Marvel came to an agreement to use Spider-Man in the MCU despite being a Sony asset.

Venom has, however, always existed in a universe separate to the MCU. 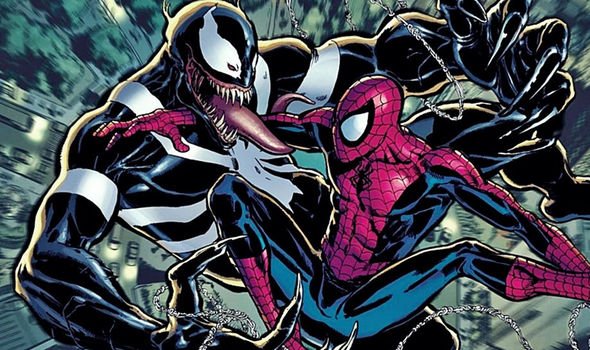 With the success of the movie at the box office, Marvel may look to capitalise on the Tom Hardy franchise.

Venom 2, whose release date has yet to be confirmed, will star Woody Harrelson.

Harrelson cameoed in the Venom post-credits scene as Cletus Kasady.

Kasady is also known as the villain Carnage, and will likely be Venom’s foe in the sequel.

The veteran actor confirmed his involvement with Venom’s sequel before the first film even arrived in cinemas. 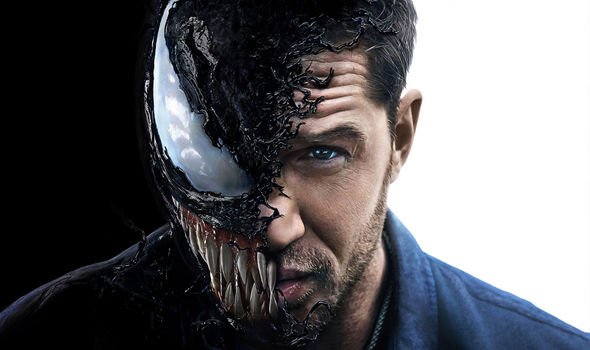 Harrelson told Collider: “I’m in a little fraction of this movie, but I’ll be in the next one, you know?”

He was unable to read a script for the Venom sequel when he agreed to the cameo and described signing on as a role of the dice.

In the Marvel Spider-Man universe Venom is more of a straight forward villain than an antihero.

If, and how, Marvel and Sony come to an arrangement that makes sense for the character remains to be seen.