Spider-Man: No Way Home has already fought impatient fans, trailer leaks, and lofty rumors expecting nearly every Spider-Man actor and villain to return. Now that the trailer is out, audiences are extremely excited, but comic fans are wary. The new Spider-Man movie appears to be adapting one of the most controversial Spider-Man comics in his nearly 60 years. 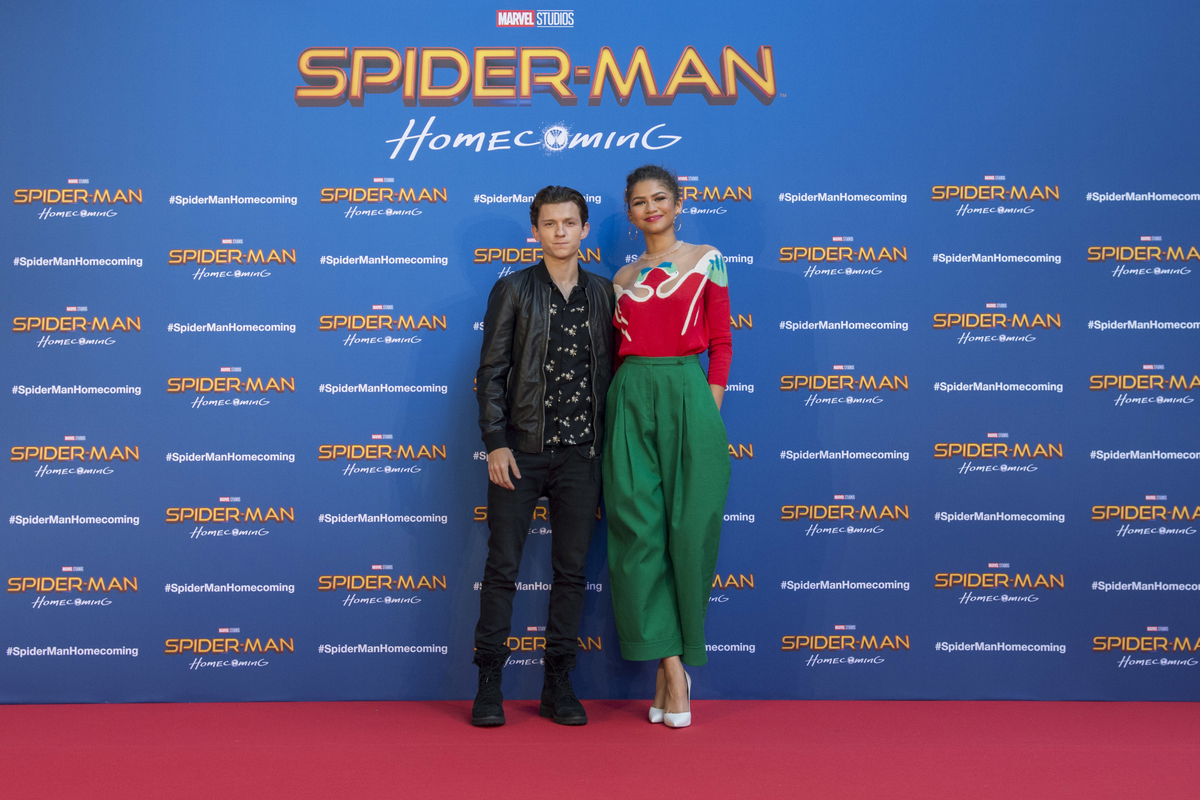 ‘One More Day,’ 1 of the Most Controversial Spider-Man Comics

Comics are infamously convoluted. With some superheroes approaching nearly a century of continuity, status quos inevitably change, then restore, and break again.

The story arc in question looked to restore a status quo.

The simple path was that Peter and MJ grew apart and divorced. What actually happened in the ‘One More Day’ storyline was far more complicated.

In the comics, Spider-Man revealed his identity during the superhero Civil War. This then led to a mortally wounded Aunt May. Desperate, he sought out Doctor Strange, but unlike the No Way Home trailer, Strange cannot help and advises Peter to stay by her side.

Ignoring the advice, Peter and MJ instead strike a deal with Mephisto, a demon in the Marvel universe. In exchange for Aunt May’s life and Peter’s anonymity, they sold their marriage, as in, history rewrote itself so they were never married at all.

The convoluted reset, the retcon of the marriage, and Marvel’s refusal to let Peter and MJ develop frustrated many fans, causing a split. It was dubbed one of the most controversial Spider-Man comics.

Why is Marvel Adapting 1 of the most controversial Spider-Man comics?

Kevin Feige confirmed that the Marvel Cinematic Universe would connect more and more in the coming years. Fans must watch the Disney+ shows, the movies, everything to keep up.

This is because Marvel wants to adapt stories with multiple characters.

Spider-Man frequently teamed up with local heroes Daredevil, the Fantastic Four, and Deadpool in the comics. However, each of these characters developed in their own series, so crossovers skipped introductions.

Not to mention, prior to Disney buying Fox, Marvel did not own the rights to the Fantastic Four, X-Men, or even the concept of Mutants.

With their characters developed, and the rights to introduce even more, Marvel finally feels comfortable adapting team-up stories without it being an Avengers film.

A Live-Action ‘Spider-Man: Into the Spider-Verse’

Sony’s Spider-Man: Into the Spider-Verse blew audiences away. Adapted from a number of storylines over the years, there are more versions of Spider-Man in the Marvel universe than any other character.

And fans loved it, both in comics and on-screen.

Looking to capitalize on the Spider-Verse craze, Marvel’s plan to combine one of the most controversial Spider-Man comics with one of the most successful is kind of genius.

Not only do they have the chance to remedy an infamous story, but they are able to involve characters from both storylines.

Add in the unexpected return of Alfred Molina’s Doctor Octopus and the rumored Tobey Maguire and Andrew Garfield Spider-Men. The fan service alone boosts the ‘One More Day’ adaptation.

With comic book movies adapting more obscure characters and stories, watching some of the more divisive storylines live on-screen will be interesting.

Related: ‘Spider-Man: No Way Home’ Called Out Viewers That Watched the Leaked Trailer