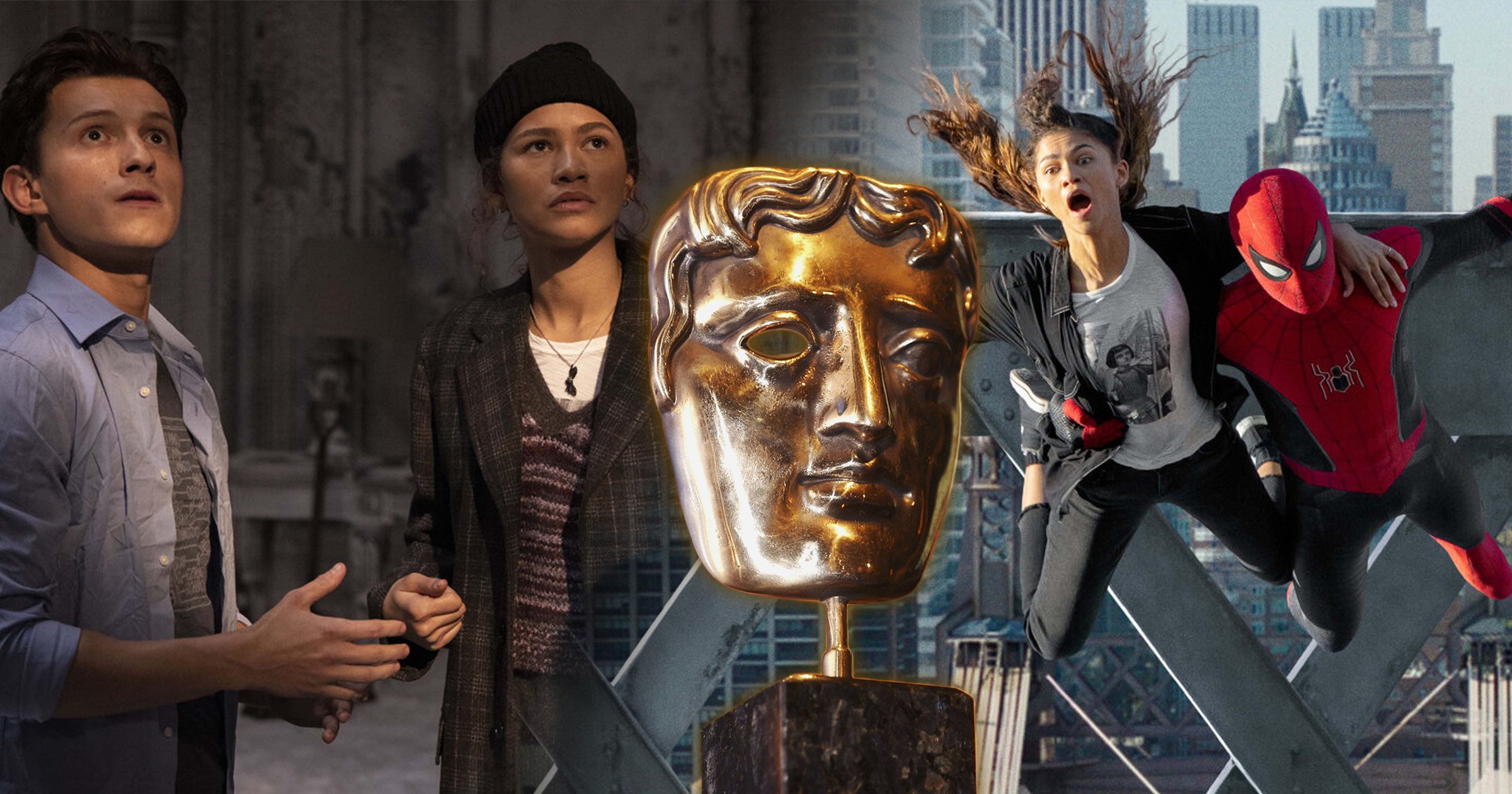 The Spider-Man: No Way Home movie will not be up for any awards at the 2022 Baftas.

As reported by Deadline, Sony did not upload the full film to Baftas online streaming platform, Bafta View, in time for it to qualify for eligibility criteria.

Sony and Bafta reportedly worked in collaboration in an attempt to strike an exemption, but they were unable to agree on a solution.

Currently, if a voting Bafta member clicks ‘play’ on No Way Home’s individual page, a two-minute trailer runs rather than the actual film.

Bafta wrote on its viewing platform: ‘Spider-Man: No Way Home did not meet the eligibility criteria for the EE British Academy Film Awards 2022 and therefore did not qualify for entry.’

The continued: ‘As outlined in our rulebook, all films must be made available to voting members on Bafta View prior to Round One voting closing to ensure fairness and parity for all titles and the film was not made available by the distributor.’

The first round of voting close on January 3, by which point films must have been uploaded to the streaming site.

According to Deadline, there’s a chance that Sony is ‘sticking hard to its theatrical-only window and wouldn’t budge to allow it to be streamable on Bafta’s private platform over piracy fears.’

The requirement to upload full-length titles to Bafta View was first introduced in summer 2020 for last year’s awards season.

In a Bafta first, the 2022 awards marks the first time distributors have not been allowed to send DVD screeners.

Despite all that, the latest Tom-Holland’s Spider-Man film is still doing pretty well and has become a storming box office success.

The flick – released in December – has grossed a staggering $1.5billion (£1.36billion) globally so far.

Not only that, but the film – starring Tom Holland and Zendaya as well as a string of other cast cameos – has become the first film to make $1bn worldwide since the pandemic began, and it did so after just 12 days.

The film is being eyed up for Oscars too, and there are calls for it to bag a best picture nom.

And it isn’t just critics who can’t get enough of No Way Home, as even previous Peter Parker actors are desperate to catch a glimpse.

Andrew Garfield and Tobey Maguire proved they’re still the biggest fans of the franchise after admitting to sneaking into an opening night screening together.

‘I still can’t believe it happened,’ Andrew said. ‘I snuck into a theatre on opening night and just watched with my baseball cap on and my mask.

‘In fact, I was also with Tobey, me and Tobey snuck into a theater together and no one knew we were there. It was just a really beautiful thing to share together.’

The 38-year-old added to ET: ‘And to find a brotherhood with Tobey as well, and with Tom, and the fact that we do share a very unique experience.’

Spider-Man: No Way Home is out now.