Tom Holland’s Peter Parker goes on a life-changing journey in ‘Spider-Man: No Way Home’ that is full of epic surprises, shocking twists, and beautiful moments that make it one of the best Marvel movies ever.

The film begins in the aftermath of Spider-Man’s identity being revealed to the world. Just when Peter Parker’s life couldn’t get any more complicated, now he has to deal with all eyes being on him. Peter becomes desperate for a normal life and goes to Doctor Strange for help. His decision has repercussions that extend beyond the world Peter lives in. 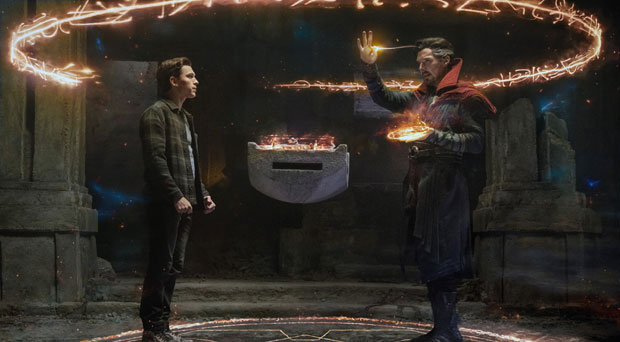 Doctor Strange’s botched spell causes some iconic Spider-Man villains from other universes to begin wreaking havoc in Peter’s world. We’re all aware that Doc Ock, Green Goblin, Sandman, Lizard, and Electro are the villains from previous Spider-Man movies entering the Marvel Cinematic Universe. Their returns give us memorable scenes we never thought we’d see in a film.

Peter, who is still navigating what his place is in a post-Avengers world, tries to be a hero for everyone. His optimism has unintended consequences, ones that will shape Peter into the man he will become. Peter has seen so much since Tony Stark took him under his wing all those years ago, but this is his most personal fight yet.

Peter is faced with darkness unlike he’s ever seen before, and Tom Holland embraces it in full force. Tom gives his finest and most emotional performance yet in Spider-Man: No Way Home. He’s able to effortlessly juggle Peter’s lighter moments with the gut-wrenching heavy ones. 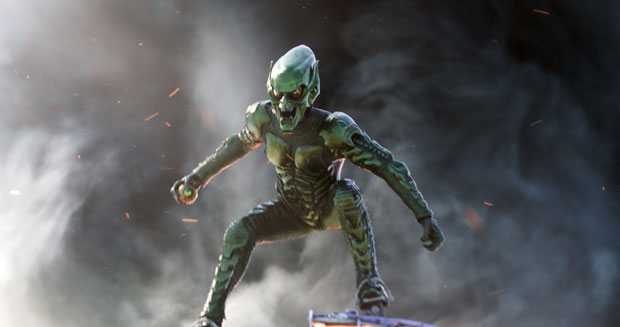 His physical prowess is elevated to a whole new level in the No Way Home fight scenes. There’s the expected web-slinging action that we know and love from Spider-Man movies, but Spider-Man: No Way Home shows so much more grit with visceral one-on-one combat. There are also jaw-dropping special effects that defy anything we’ve seen in the MCU thus far.

Benedict Cumberbatch takes on an uncle-type role with Peter and tries to persuade the young hero not to upend multiple universes in his quest to make things right for everyone. Zendaya and Jacob Batalon’s MJ and Ned may not have superpowers, but they prove to be heroes in their own right as Peter seeks their help. Peter and MJ’s romantic relationship is given new depth, and one of the most tender and moving scenes in the movie is between the beloved pair.

Spider-Man: No Way Home is one of the most talked-about movies of the last decade, and it doesn’t disappoint in the slightest. After a year of pandemic woes for movie theaters, this is going to be the film that’s going to get people running — actually, sprinting — back to the movies. It’s imperative that you see Spider-Man: No Way Home on the big screen. This movie is a spectacular superhero masterpiece. 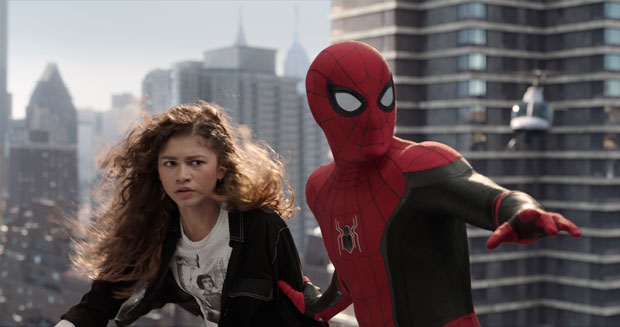 Tom’s third standalone movie is his strongest, and he has risen to the top as one of MCU’s pivotal and most important heroes. Spider-Man: No Way Home will change the MCU as we know it, propelling Phase Four to exciting and uncharted territory. With great power, comes great responsibility, as we all know. Tom carries that responsibility with ease and charm that makes him the perfect Spider-Man.

Spider-Man: No Way Home will sling into theaters on December 17. The screening was presented in Dolby Vision and Dolby Atmos.