Before Star Wars was sold to Disney, George Lucas had his very own plans for a sequel trilogy. And now it turns out that the Hollywood legend had planned to kill off a major character in his Episode VIII. Spotted by Star Wars News Net, the reveal was shared in Lucasfilm Creative Executive Pablo Hidalgo’s new book Star Wars: Fascinating Facts.

Page 140 of the book is titled Luke Skywalker’s Destiny and reveals that just like in The Last Jedi, Lucas had intended to kill off his Star Wars lead.

The extract reads: “Years before The Last Jedi began development, the treatment left behind by George Lucas in 2012 also had Episode VIII be the one wherein Luke Skywalker would die.”

Lucas shared his ideas with Lucasfilm President Kathleen Kennedy and Disney, but for the most part, they chose to go their own way with the sequel trilogy.

Nevertheless, Rian Johnson’s The Last Jedi at least saw Lucas’ intention for Luke to become one with the Force. 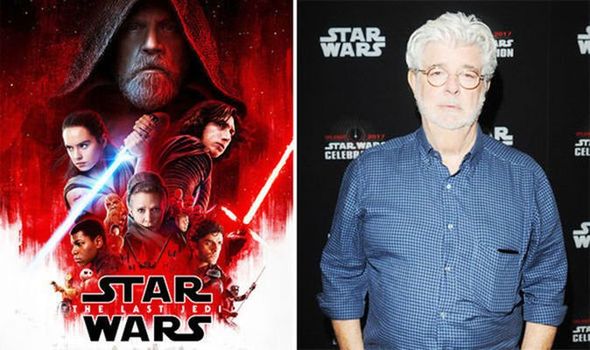 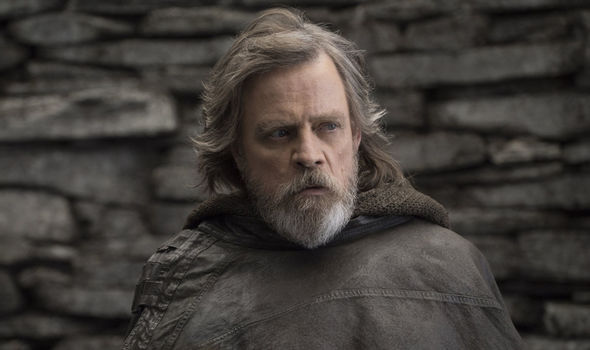 In another “What If?” moment, it turns out that Rey’s parentage wasn’t always going to be a relation to Emperor Palpatine.

A divisive narrative decision, The Last Jedi fans felt this retconned Rian Johnson’s choice for Daisy Ridley’s character to be a nobody.

But now the Star Wars actress herself has revealed how just who Rey’s parents were was in flux for quite some time.

In fact, at one point Rey was set to be related to Obi-Wan Kenobi himself. 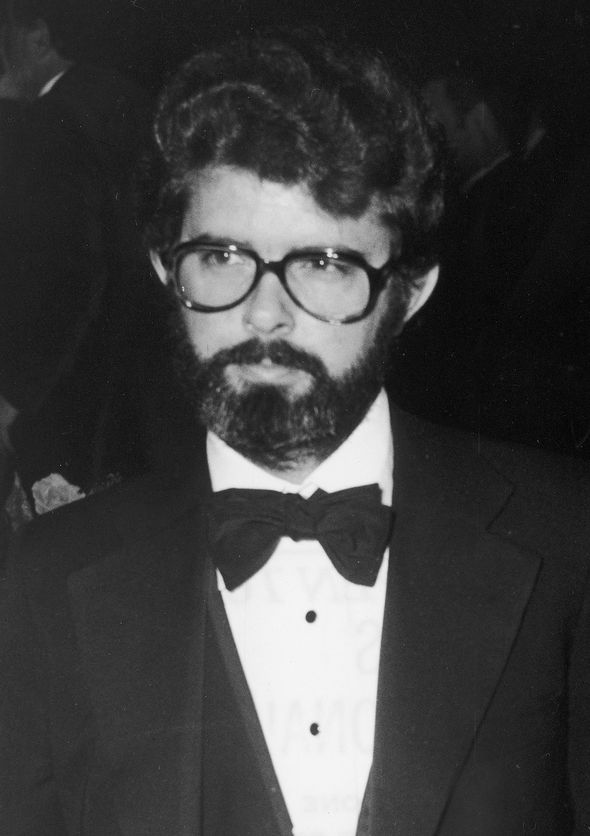 Speaking with Josh Gad on Jimmy Kimmel live, Ridley admitted: “At the beginning, there was toying with an Obi-Wan connection.

“There were different versions. Then it really went to that she was no-one.

“And then it came to Episode IX and JJ [Abrams] pitched me the film and was like, ‘Oh yeah, Palpatine’s granddaddy.’

Now that the Star Wars sequel trilogy has concluded with last year’s Episode IX: The Rise of Skywalker, Disney are taking a break on the franchise’s films.

Of course, there’s still The Mandalorian and other Disney+ series in development to keep fans busy.

After directing the final episode of The Mandalorian’s first season and playing a droid, the Kiwi will co-write his movie with Krysty Wilson-Cairns.