Two-thirds of characters reflect stereotypes, and just 3.4 percent of movies had leads or coleads who were Asians or Pacific Islanders, the study of 1,300 movies found. 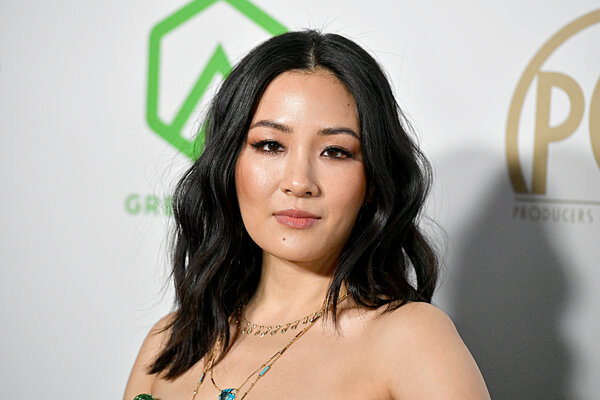 Of the 1,300 top-grossing films released from 2007 through 2019, just 44 featured an Asian or Pacific Islander character in a leading role — and one-third of the roles went to a single actor, Dwayne Johnson, a study has found.