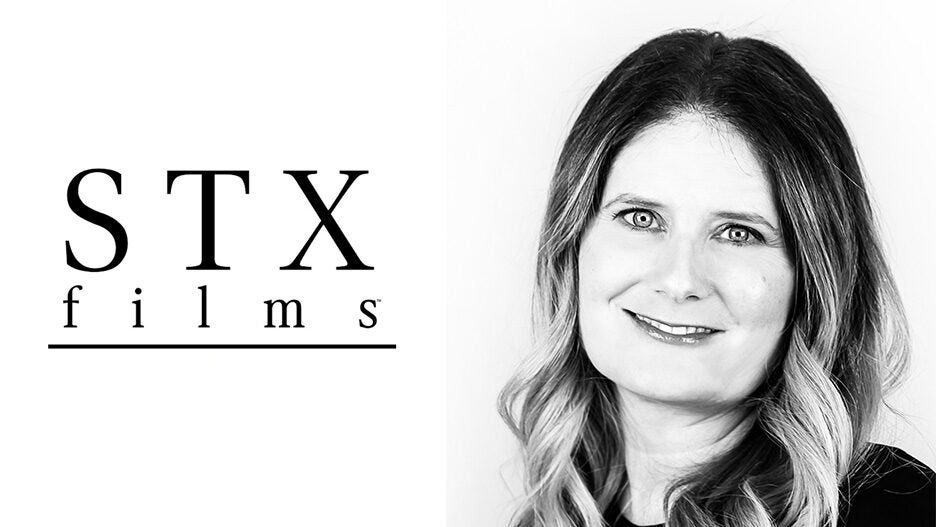 STXfilms has promoted Keri Moore to be its president of marketing, upping her from her role as executive vice president, a role she has held since 2017.

Moore has been with the studio since its launch and has overseen advertising and brand development on STX releases including “Hustlers,” “The Upside,” “The Gentlemen,” “The Gift,” “I Feel Pretty,” “Den of Thieves,” “The Edge of Seventeen,” “Molly’s Game,” the “Bad Moms” and more recently “Greenland” and “The Mauritanian.” 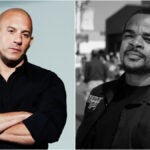 “Keri has been with STX since the beginning and is incredibly deserving of this expanded role,” STXfilms chairman Adam Fogelson said in a statement. “She’s smart, creative, strategic, and exceptionally hard working and she is enormously well-respected by filmmakers and peers. I’m thrilled that we’re able to recognize her many contributions to our overall success with this well deserved promotion.”

“I feel extraordinarily fortunate to be surrounded by such a talented, creative, passionate marketing group,” Moore said in a statement. “I look forward to collaborating further with the team in this new role. Adam’s trust and support, both throughout my career and in particular these past six years at STX have been invaluable as we have worked to forge lasting partnerships with some of the best filmmakers in the business while developing engaging and authentic marketing materials that communicate their visions to a global audience. In just a few short years, STX has established itself as a force in the industry and I could not be more honored to help share its upcoming slate with audiences everywhere.”

Prior to joining STX, Moore previously held senior creative positions at major studios including Warner Bros. and Universal Pictures in addition to working at premiere creative advertising agencies such as Open Road and Aspect Ratio. She’s worked on campaigns for “Seabiscuit,” “Mamma Mia,” “The Incredible Hulk” and the “Bourne” franchise.