After being delayed due to the coronavirus pandemic, Disney Plus' first Marvel Cinematic Universe series, "WandaVision," finally debuts this month. The series brings back Elizabeth Olsen as Scarlet Witch and Paul Bettany as Vision.

Every month, Business Insider runs down the five most anticipated new shows using data from television-tracking app TV Time, derived from its users in the US who use the app to track and react to what they're watching.

Below are the five most anticipated new shows of January: 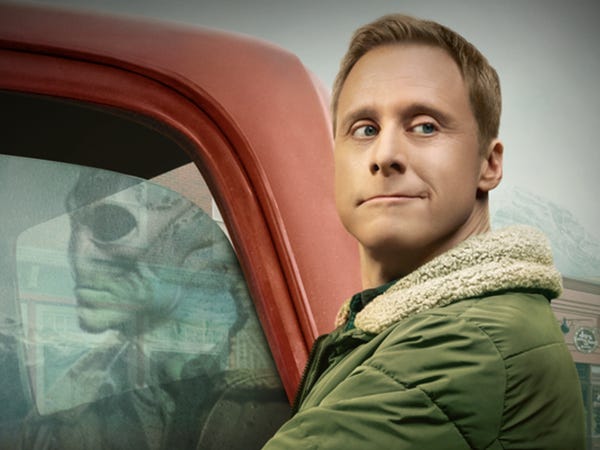 Description: "The stranded, curious alien Dr. Harry tends to patients in the sleepy town of Patience, Washington. Questions about the town's previous doctor arise when a strange briefcase is found leading to the crash of the alien vessel sent to destroy the Earth." 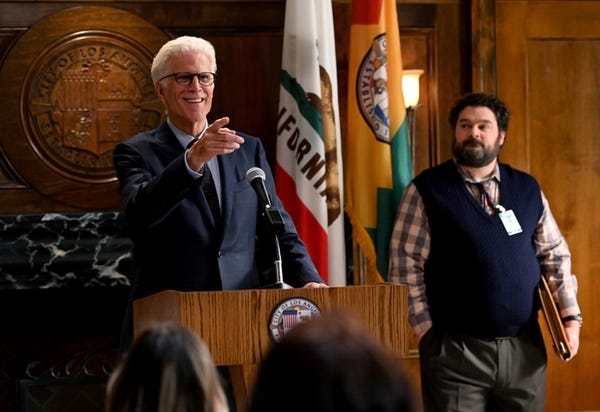 Description: "'Mr. Mayor' follows a retired businessman (Ted Danson) who runs for mayor of Los Angeles to prove he's 'still got it.' Once he wins, he has to figure out what he stands for, gain the respect of his biggest critic (Holly Hunter) and connect with his teenage daughter, all while trying to get anything right for America's second weirdest city." 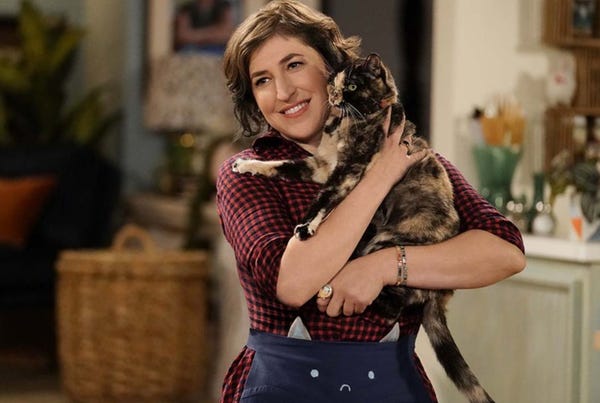 Description: "Based on the BBC UK original series 'Miranda,' CALL ME KAT stars Mayim Bialik as a woman who struggles every day against society and her mother to prove that she can still live a happy and fulfilling life despite still being single at 39.  Which is why she recently spent her entire savings to open a cat café in Louisville, Kentucky." 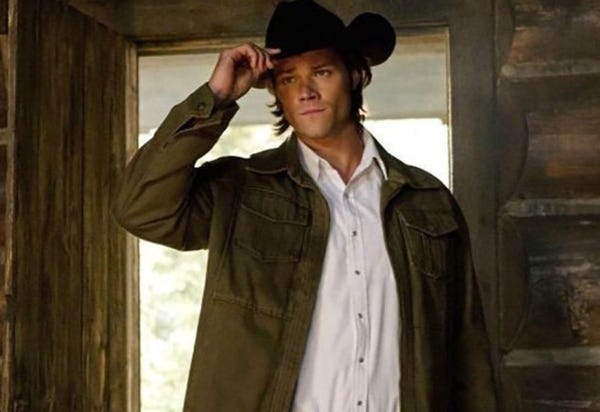 Description: "Jared Padalecki is Cordell Walker, a widower and father of two with his own moral code, who returns home to Austin after being undercover for two years, only to discover there's harder work to be done at home." 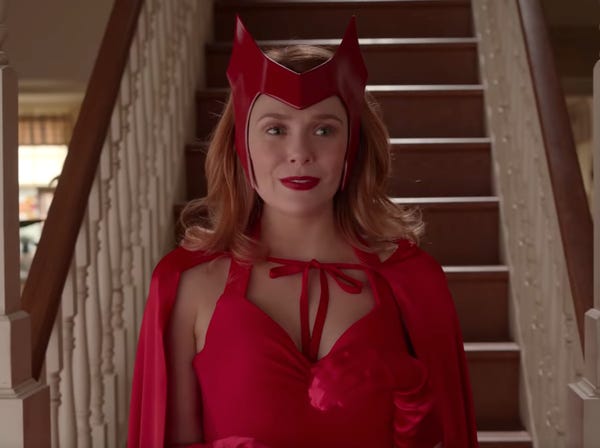 Description: "Marvel Studios' captivating new series 'WandaVision' stars Elizabeth Olsen and Paul Bettany, and marks the first series from Marvel Studios streaming exclusively on Disney+. The series is a blend of classic television and the Marvel Cinematic Universe in which Wanda Maximoff and Vision — two super-powered beings living idealized suburban lives — begin to suspect that everything is not as it seems."