The Lion King is one in a long line of recent Disney remakes to hit cinema screens. However, this remake has been in the works since September 2016. In the aftermath of Jon Favreau’s The Jungle Book success, he was tapped to direct the photorealistic Lion King remake.

When can you buy tickets to The Lion King remake?

You can purchase tickets for The Lion King tomorrow, Tuesday, June 25, 2019.

Tickets will be available from 9am EST (3pm BST).

The official plot synopsis reads: “Disney’s The Lion King, directed by Jon Favreau, journeys to the African savanna where a future king is born. 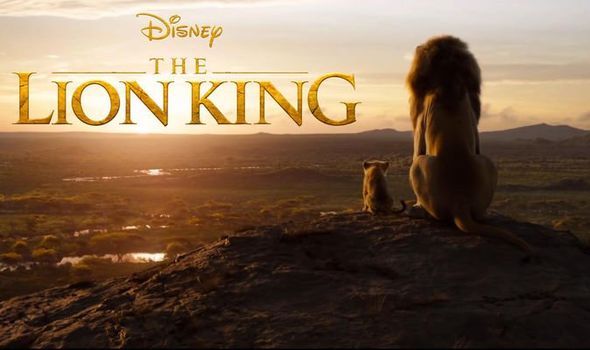 “Simba idolises his father, King Mufasa, and takes to heart his own royal destiny.

“But not everyone in the kingdom celebrates the new cub’s arrival.

“Scar, Mufasa’s brother—and former heir to the throne—has plans of his own.

“The battle for Pride Rock is ravaged with betrayal, tragedy and drama, ultimately resulting in Simba’s exile. 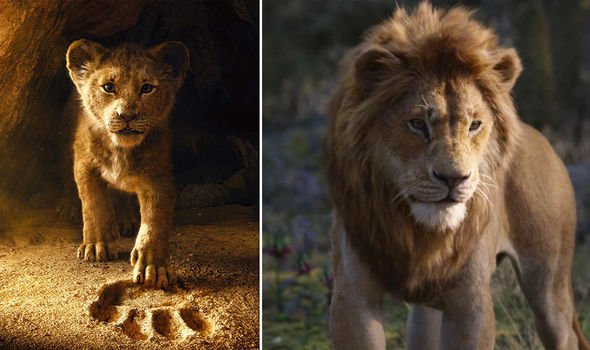 “With help from a curious pair of newfound friends, Simba will have to figure out how to grow up and take back what is rightfully his.”

The voice cast includes James Earl Jones, who is returning as Mufasa.

But the real ruler of the plain is Beyoncé as Nala, who raised excitement levels today as she and Donald Glover released a promotional video singing Can You Feel The Love Tonight. 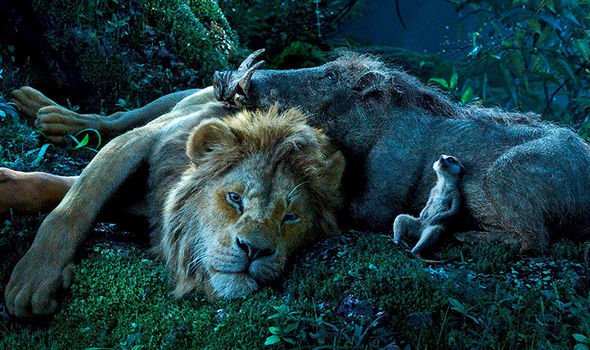 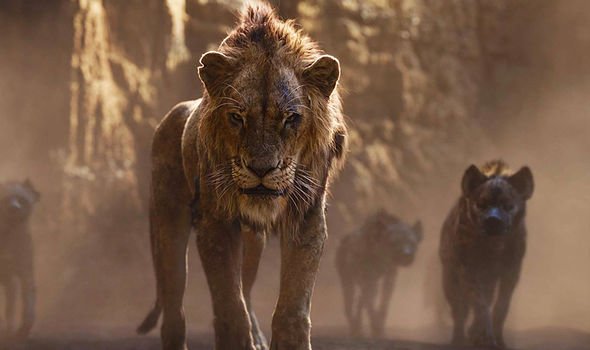 Fans of the original movie will be relieved to know the man who scored the 1994 original, Hans Zimmer, has returned to score the remake.

Elton John has also signed on to rework his music from the 1994 movie for the 2019 version.

As of writing, an official age rating for The Lion King has yet to be confirmed.

However, a PG rating seems likely given the recent spate of Disney remakes ratings.