Roughly one month remains on the countdown clock until The Many Saints of Newark hits theaters. While Tony Soprano is a mythical figure with his own lore, there was someone in his life who paved the way for part of his story. Always talked about but never seen, uncle Dickie Moltisanti had a heavy influence on young Tony. Alessandro Nivola plays the legendary Dickie, and landing the opportunity for the movie is something he won’t soon forget. 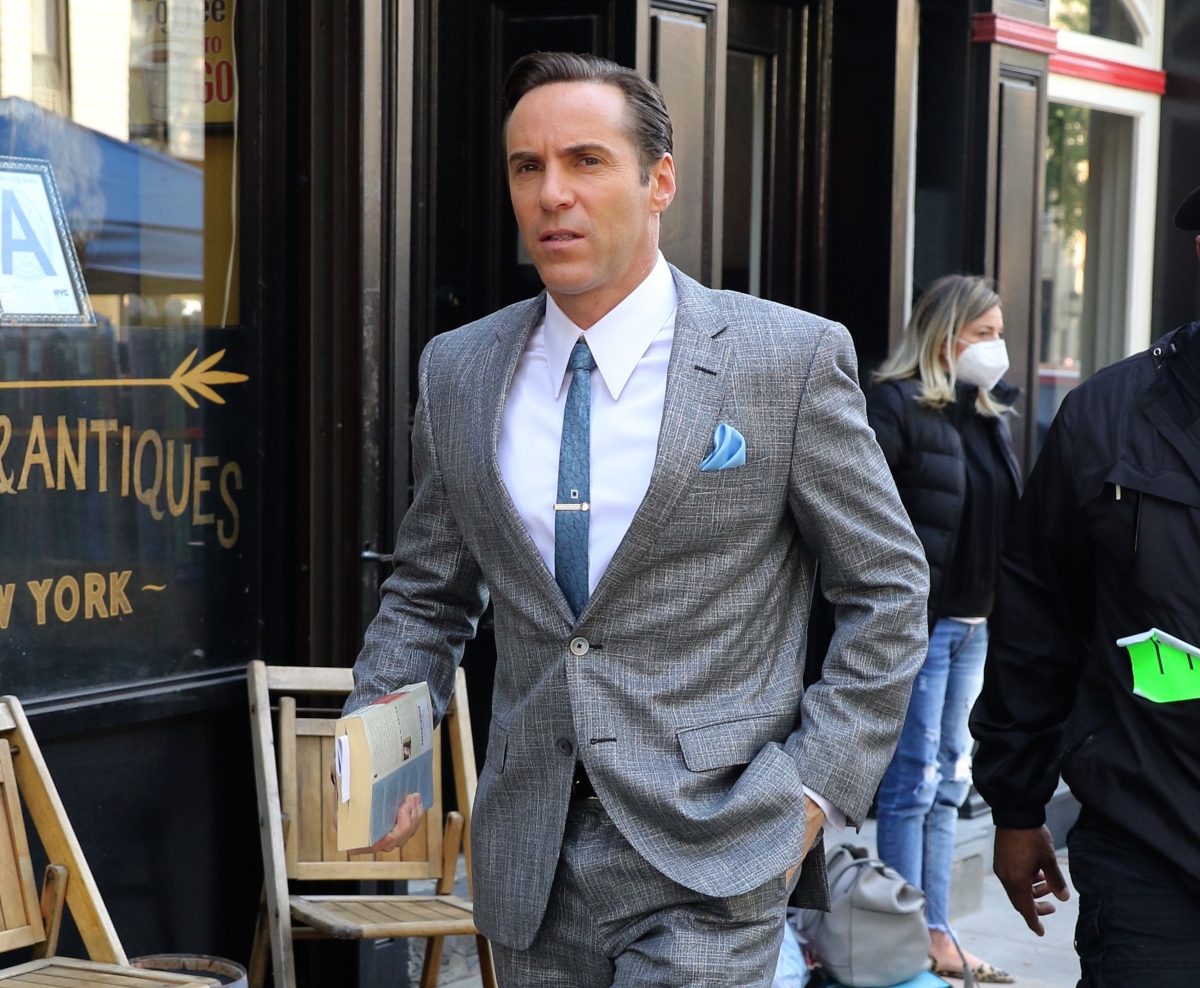 Nivola is not new to the acting game, but once The Many Saints of Newark finally arrives on the big screen, his name will ring bells. The actor recently spoke with Rolling Stone about his experience working on the film, auditioning for The Sopranos creator David Chase, and snagging the role.

As someone who’s seen his past work end up on the shelf, Nivola tempered his expectations about whether he got the part. When he received the call one month after his last contact with Chase’s team, he was at an airport.

“I went into the public bathroom down there, closed the stall, and just put my head in my hands and cried for a good 10 minutes,” Nivola told Rolling Stone. “I think they thought I was getting divorced or something terrible was happening. I just let it all hang out. It was such a relief.”

Call it serendipity or good luck, but a string of factors possibly signified that Nivola was destined for the job. For one, he’s neighbors with Tim Van Patten, one of The Sopranos’ directors. Van Patten gave him a little advice for his audition with Chase.

Secondly, Nivola remembered how his grandfather’s work showed up in an episode of the original show. During a chat with the Associated Press back in 2019, he said before receiving news that he got the Dickie Moltisanti role, his brother called him about a Sopranos episode where the gang traveled to Italy.

In the scene’s background, there was a sculpture which happened to the work of their grandfather, an artist in Sardinia. During that particular shoot, Nivola’s grandfather’s sculptures were in a real-life traveling art show.

“It was meant to be or something. I don’t know,” he said, smiling.

Nivola pointed out that the name Moltisanti means “many saints” in Italian, highlighting who the film is about. While many fans are excited to see James Gandolfini’s son Michael take the reigns as a young Tony Soprano, he’s not the main character.

In fact, creator Chase explained that The Many Saints of Newark is a classic gangster tale, and it dives into Dickie’s life — and death. Set in 1967 at the height of racial tension in Newark, the film pits two factions against each other.

Tony looks up to “Uncle Dickie,” learns about the life from his father, Johnny Boy (Jon Bernthal), and they both mold him into the adult version fans know from The Sopranos. Catch The Many Saints of Newark in theaters and HBO Max on Oct. 1.