Thirty-four years ago, a young, queer film student stopped to photograph two striking dancers in Washington Square Park in Manhattan and was captivated by the their pose-oriented movements — known around the world today as vogueing. The performers encouraged the inspired student, who was eager to see more, to attend an event dedicated to the dance style: a ball.

This exchange was the start of the director Jennie Livingston’s decade-long journey into the queer, working-class, black and brown subculture that revolved around these fierce and fabulous ballroom competitions in New York City. And the result of her curiosity was the critically acclaimed and influential documentary “Paris Is Burning.” Key figures in the scene narrate the film, celebrating the ingenuity of a minority community facing systematic oppression in America.

Since its release, in 1991, the movie has helped bring ballroom culture out of New York and onto screens across the globe. Now, with hit shows like “RuPaul’s Drag Race” and “Pose,” the legacy of the city’s ballroom scene is at the forefront of popular culture.

A restored version of “Paris Is Burning” will return to the big screen at Film Forum on Friday, with a national rollout to follow. To discuss the significance of its theatrical second coming, Livingston returned to another park — this time in Brooklyn, without any dancers in sight. Here are edited excerpts from the interview and a subsequent email exchange.

What were your intentions in creating this portrait of the ballroom community?

I stepped into a community where people were geniuses at becoming themselves, geniuses at using words and far beyond brilliant at using dance forms to express themselves. Their self-invention was such a complex cultural commentary. It questioned what America is and proved the political power of creating identity. It was a story that touched me, and that I felt people should know. I wanted to give people in the world of ballroom the opportunity to speak in the medium of film. My intentions were to tell a story, to tell it well, and to have other people recognize the complexity, brilliance, usefulness and beauty of this world.

In what ways do you feel your film paved the way for shows like “RuPaul’s Drag Race” and “Pose”?

It proved to people who fund films that general audiences want to see images of a subculture that, when I started out, the powers that be were wildly resistant to. The film also helped open up territory for other writers, filmmakers and TV showrunners because it created a solid reference for queer and trans characters who weren’t white or mainstream. Most crucially, the film helped audiences from all over imagine and know queer worlds. If L.G.B.T.Q. people have been seeing ourselves in straight stories for centuries, “Paris” and other films of its era helped usher in a world where straight people can see themselves in queer stories and storytelling. It’s also been a touchstone for people close to the ball world, and those who have come to know ballroom through the film, to see themselves honored on the big screen. It wasn’t the first, but in its era, it made a kind of splash that’s kept reverberating. 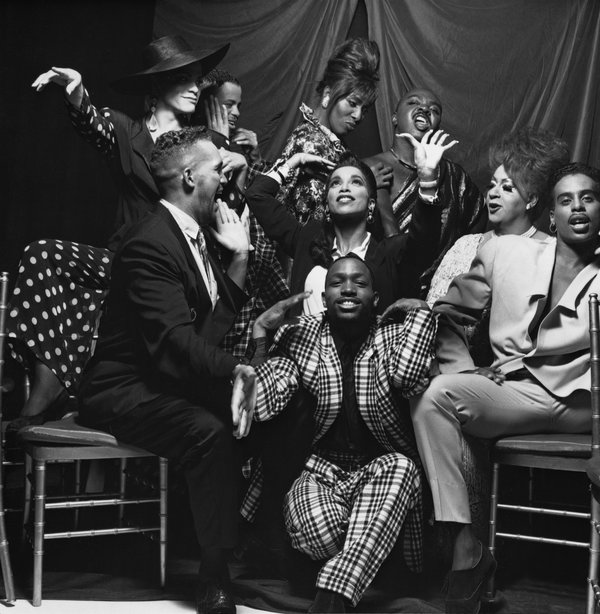 How do you feel about ballroom’s increasing presence in mainstream culture? Is it helpful or harmful?

I think it’s probably not for me to answer, but rather for ballroom folks to say. Even political analysts or cultural activists from outside the scene don’t really have the right to make that determination. I don’t think everyone loves or should love everything that’s created to represent them.

I’ll say it’s not hard for people from outside of the mainstream to fall into feeling that living on the margins actually means we deserve to be marginalized. The current explosion of stories and imagery, imperfect as the society it comes from, can’t help but continue to open up crucial conversations and opportunities. I’m excited to be directing an episode of “Pose” this season, in part because directing is what I do, and in part because it feels like my friends Dorian Corey and Willi Ninja would have loved the show.

How do you respond to the criticisms of people, like Judith Butler and bell hooks, who feel you exploited the ballroom community for your own benefit?

I guess the core of these criticisms is: “Jennie went on to be a filmmaker, while the people in the film stayed where they were.” I think yes, there’s a class system, and we live in it. But filmmakers don’t change that class system; we comment on it. It’s up to other people to change it. Hopefully we make films that increase consciousness and help change power structures. I actually feel like my film and other queer films of the era and since have helped to change harmful structures. It’s one thing to be in the academy and to posit different situations that you wish existed; it’s another thing to step out and make art and put it into the world. If I truly wanted to take something from another culture and exploit it and commodify it, I wouldn’t have made a documentary film. If I wanted money, I would’ve gone to Wall Street.

Do you feel that accusations of cultural appropriation have complicated your own feelings about the film or your perception of its legacy?

Anyone with a political will or academic head is entitled to say what they will about the film. But I didn’t make the film for them. I made it for the guy who came up to me at the Sundance queer brunch three years ago and said, “I was a gay black boy in a small Texas town and your film meant the world to me.” I also made the film for people who want to think about how race, class, gender, white supremacy, capitalism and AIDS influence each other — and how those things shape who we’re supposed to be, and who we’re not allowed to be. It’s so important to consider the film’s legacy of usefulness and meaning to individuals, but also to activists and activist movements.

What message do you most hope is gleaned from viewings today?

I think to be yourself, because you don’t have a choice, and to recognize you are standing on the shoulders of others. People have been able to express who they were and live their lives with far fewer resources and civil rights than we have today. For the queerlings coming up, know that, politically, it’s really bad and that in many ways it’s never been this bad, and yet you have privileges that other generations didn’t. It’s essential to keep familiarizing yourself with histories of struggle. 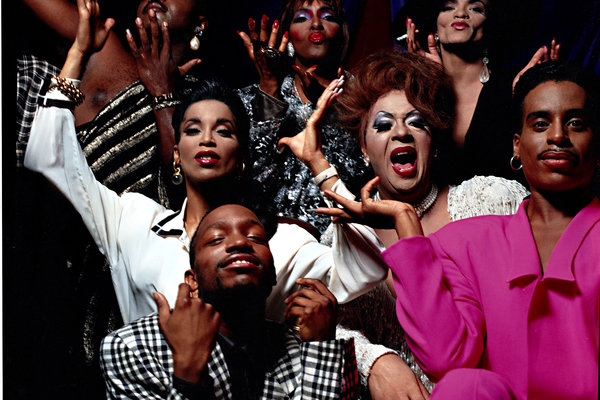