The Norwegian language film based on folklore will debut in 2022 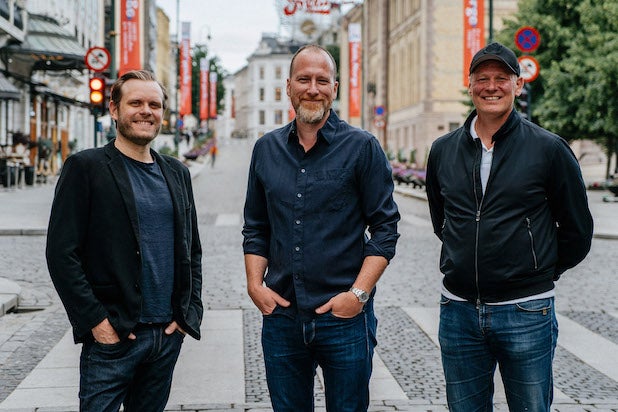 Roar Uthaug, the director of “The Wave” and the “Tomb Raider” reboot with Alicia Vikander, will next direct a monster movie about Norwegian folklore called “Troll” for Netflix.

The Norwegian language action and adventure film is set deep inside the mountain of Dovre as something gigantic awakens after being trapped for a thousand years. Destroying everything in its path, the creature is fast approaching the capital of Norway. But how do you stop something you thought only existed in Norwegian folklore?

Uthaug will direct the film, and Espen Horn and Kristian Strand Sinkerud from Motion Blur, also the production company behind the Norwegian Netflix film “Cadaver,” will produce.

“Troll” will air on Netflix in 2022, but an exact release date is still to be announced.

“‘Troll’ is an idea that has been developing in the back of my mind for over 20 years. To finally be able to realize it with the enthusiastic and ambitious people at Netflix and Motion Blur is truly a dream come true. I can’t wait to unleash this Norwegian monster on the world,” Uthaug said in a statement.

“We are incredibly proud to bring a Norwegian project of this scale to the world together with Roar Uthaug and Motion Blur. Roar is an extremely skilled filmmaker and I’m excited for him to go back to his Norwegian roots with this ambitious, fun film,” David Kosse, vice president of International Original Film at Netflix said in a statement.

“We are thrilled to bring ‘Troll’ to life, a Norwegian fairy tale figure, played, directed and produced by Norwegians for the global market. We at Motion Blur are ecstatic to finally announce this collaboration with director Roar Uthaug and Netflix,” the producers Horn and Strand Sinkerud said in a statement.

This is Uthaug’s return to his home country Norway after breaking out with the 2015 disaster movie “The Wave.” His turn to American blockbusters produced “Tomb Raider,” which made $274.6 million worldwide. 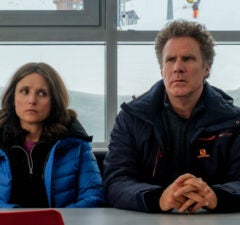 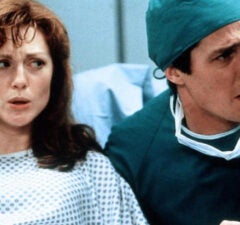 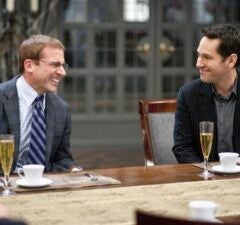 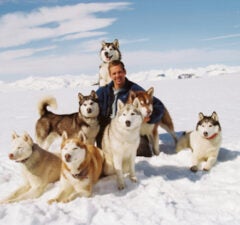 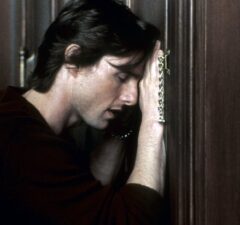 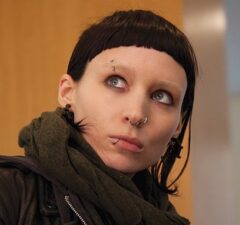 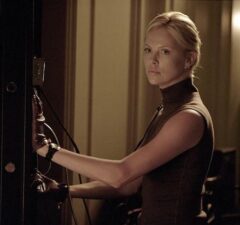 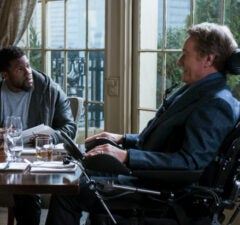 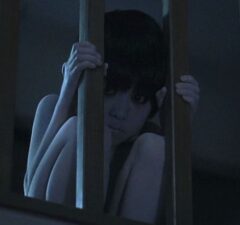 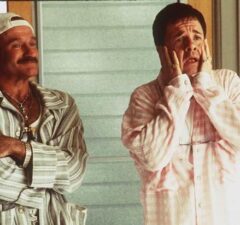 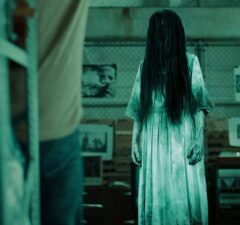 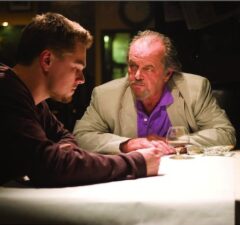 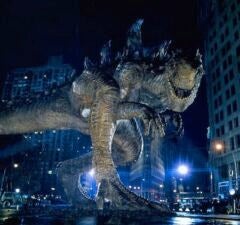 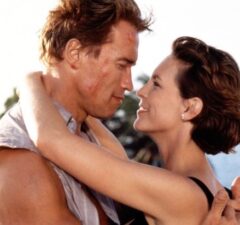 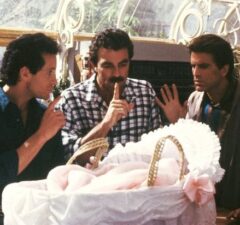 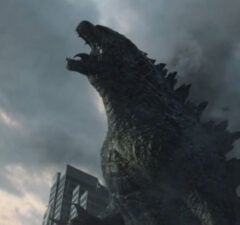