Toy Story 4 follows Woody, Buzz Lightyear and the rest of the gang as they embark on a road trip with Bonnie and a new toy named Forky. The adventurous journey turns into an unexpected reunion as Woody’s slight detour leads him to his long-lost friend Bo Peep. As Woody and Bo discuss the old days, they soon start to realize that they’re worlds apart when it comes to what they want from life as a toy.”

What are the first reactions to Toy Story 4?

Those who were lucky enough to attend the world premiere on June 13 have posted their reactions to Twitter.

One fan wrote: “SO GOOD! Definitely cried but also laughed a ton (and even got scared a few times LOL).

“Overall, I’m definitely happy we got a fourth movie,” she said.

Another said: “I thought the series had a good send off in Toy Story 3 but Toy Story 4 has the perfect send-off. Kaboom!!!” 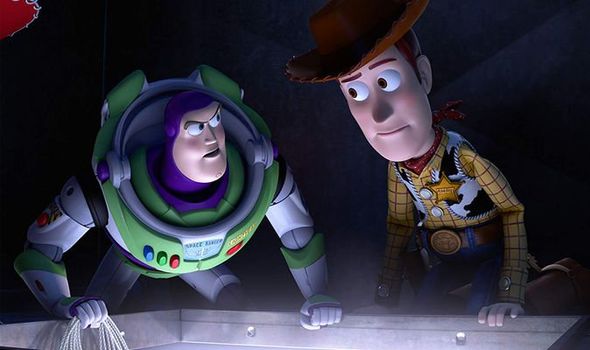 After Buzz TV’s host Cherry wrote: “It’s the story I wasn’t sure we needed to be made but it’s the story we needed with old and new toy friends! I laughed, cried and fell in love”

Forces Of Geek writer Dana said: “I laughed, I cried, I was impressed by its ‘I did not see this coming’ ending.

“How incredible is Toy Story 4? I cried over a spork. “One of their best entries. So much heart. So much love. So much savage hilarious darkness.”

Amy Everett, movies editor at Comedy Central, wrote: “Just seen Toy Story 4. I laughed. I cried. I still could not get on board with Forky.” 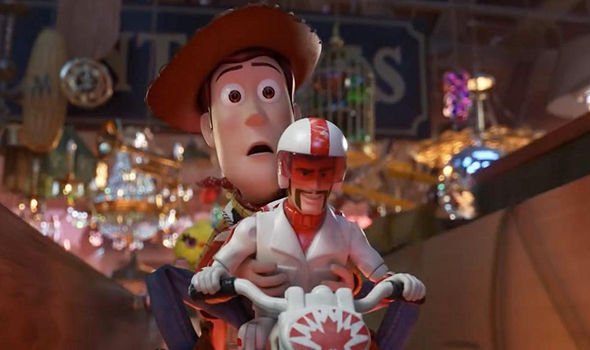 Writer Graham Day, however, was very on board with Forky, and Tweeted: “I’ve seen Toy Story 4 I cried, I laughed, & at times I was horrified, thankfully Forky was there to hold my hand.”

“The whole audience erupted in laughter many times. And the end is a tear jerker. “

Dorian Parks of Geeks of Color wrote: “If you were nervous about another Toy Story movie, don’t be! 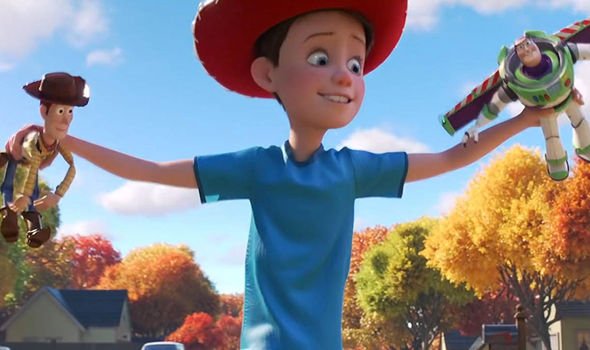 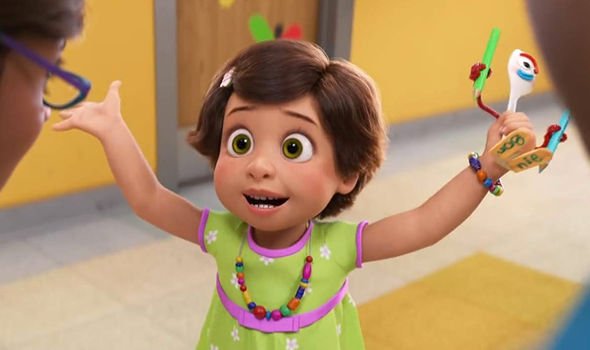 “It is amazing and another great addition to the franchise.”

Rachel Paige at Refinery29 Tweeted: “For those worried about Toy Story 4, don’t be! The movie is magic and delightful.”

Spencer Perry from ComingSoon.net posted: “I was as sceptical as anyone when they said the words ‘Toy Story 4,’ but it’s another home run for this series….

“It’s amazing how they’re always able to find something NEW to say with these characters.”