Matt Damon is one of the most accomplished actors in Hollywood today, but even he has moments when he feels insecure. One might expect an actor with so much experience to feel confident in any situation, but the Stillwater star felt particularly self-conscious while working on 2019’s Ford V Ferrari.

In fact, he felt so foolish while preparing to film some scenes that he questioned why he ever became an actor. 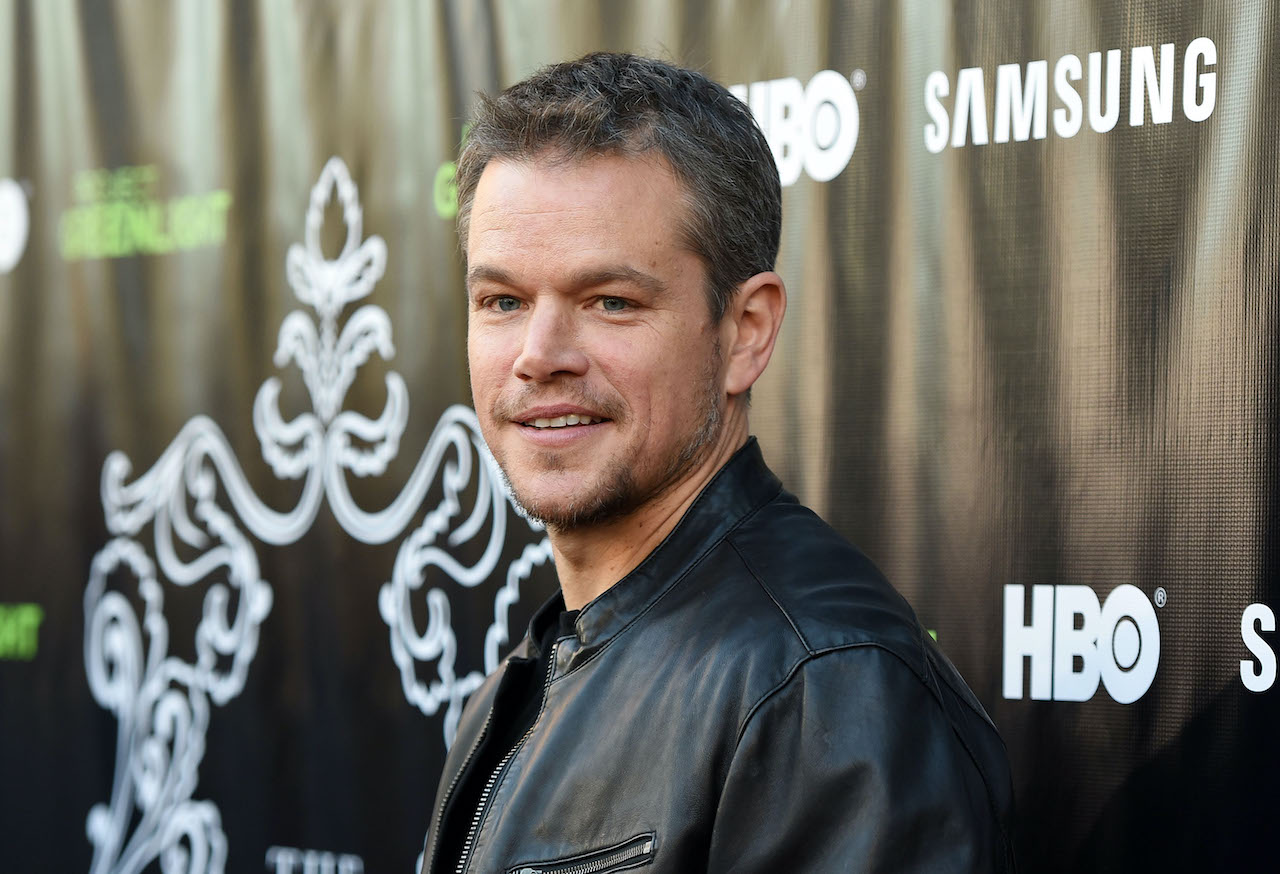 Damon discussed the challenging experience he had working on the film during a 2019 interview with The Off Camera Show.

“I took two years off, and I’d just worked again,” Damon recalled. “It’s a long time, and the first day that I was on set I was in these pants and I’d kind of been avoiding the fact that I was going to work. So I didn’t take the pants and break them in. And I had a cowboy hat on, it didn’t feel comfortable on my head. And I had cowboy boots that I hadn’t broken in.”

Damon hated the costume he was wearing so much that he began to question the career path he had chosen.

“I was walking, we were shooting out at Willow Springs and it was 100-something degrees … And I walked, and on my way to set I just thought, ‘This is really dumb. This is a really stupid thing to do. What I chose to do with my life is really stupid. What am I doing? Why am I wearing these f****** boots? This is really dumb,” he said.

The ‘Stillwater’ star’s feelings were based on his insecurity

However, after a bit more self-reflection, Damon realized that it wasn’t what he was wearing that was the problem.

“It was coming from this insecurity, ‘cause I’d come out of this really hard couple of years where I’d lost my dad. And I’d spent the last year in the f****** hospital with him, and then we just took off and went to Australia …”

Damon’s insecurity came from the self-doubt he was feeling after the loss of his father, and he projected those feelings onto the job.

“I was playing a guy who could sell you anything,” Damon said. “Carol Shelby, he was this bigger-than-life guy, right? And could sell anything to anybody. And that wasn’t how I was feeling. I was feeling a lot more fragile than that, and a lot more — I had gone through this existential crisis with my dad in his end-of-life stuff. So I think that was kind of beneath that feeling of ‘This is stupid,’ was like, ‘I’m scared. I can’t do this.’ And I hadn’t felt like that in a while.”

Rather than quit the gig, Damon chose a different approach. He put himself in his character’s shoes and realized that Carol Shelby likely had days where he felt the same way.

“That’s the one thing — like the performances or not — I’ve always felt what the person was feeling,” Damon said. “And that’s always been my true north. … But what I thought to myself was, ‘This guy probably had days where he didn’t feel like he could sell s*** to anybody. And maybe this is just one of those days for him. And you’re gonna feel better tomorrow.”