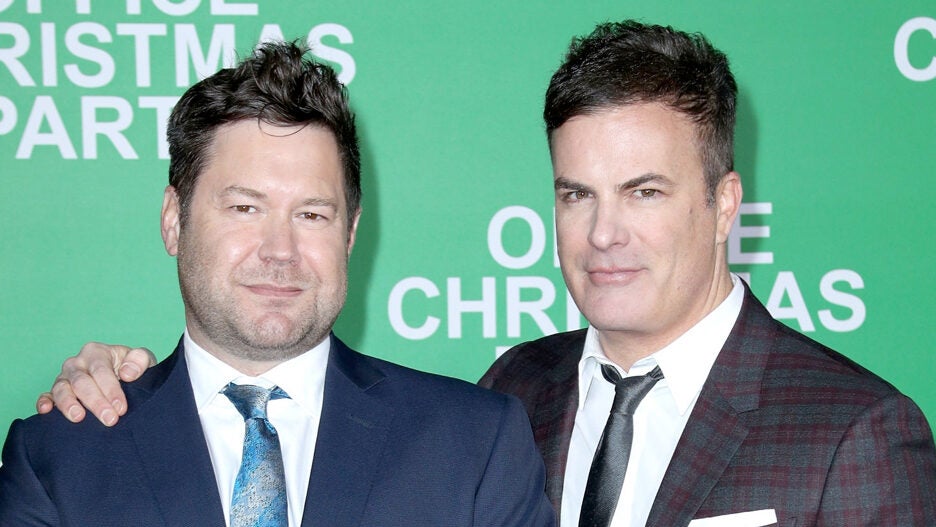 Sony Pictures announced on Monday that it will adapt the classic children’s book “Lyle, Lyle, Crocodile” into a film directed by Will Speck and Josh Gordon, with a release date set for July 22, 2022.

Will Davies, writer of the “Johnny English” series and co-writer of “How to Train Your Dragon” and “Puss In Boots,” will adapt the screenplay. The 1965 book by Bernard Waber follows Lyle, a crocodile that live in a Victorian brownstone with the Primm family, who found him in their bathtub when they moved in.

Speck and Gordon’s past work includes the 2016 comedy “Office Christmas Party” as well as the Will Ferrell figure skating comedy “Blades of Glory.” They received an Oscar nomination in 1998 for their short film “Culture.”

“Lyle, Lyle Crocodile” will come out during what is expected to be a loaded July for the 2022 release slate. Other films slated for release that month include “Black Panther: Wakanda Forever,” the long-delayed “Minions: The Rise of Gru,” “Indiana Jones 5,” “Fantastic Beasts 3,” and the DC film “Black Adam.”