As movie theaters shut down and productions screeched to a halt, Hollywood struggled through 2020. And many looked to Wonder Woman 1984 for help. Director Patty Jenkins’ superhero sequel was a commercial hit despite its divisive response. But Jenkins was determined to build on her 2017 original by including a key element of the Wonder Woman comics. 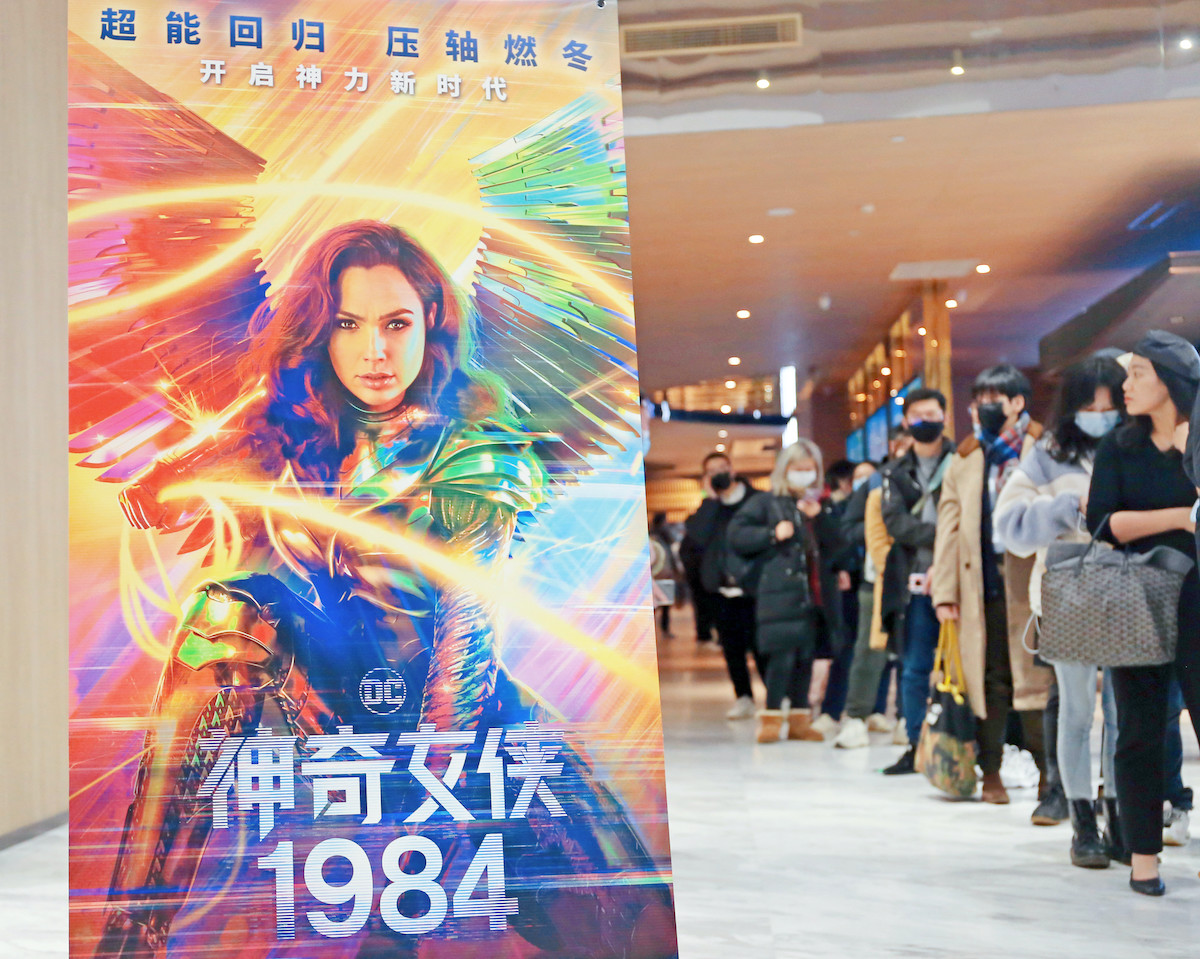 Set several decades after the first film, Wonder Woman 1984 brings Gal Gadot’s Diana into the world of 1980s excess. This time jump accomplishes a few clear goals. For starters, this time period fits perfectly in sync with the movie’s story and themes. But it also gives Diana a significant period of growth. After all, she’s now been in the world of man for more than 60 years.

Even after all this time, Diana still pines — pun intended — for her late love Steve Trevor (Chris Pine). And his sudden reappearance gives her a second chance at reopening her heart. Moreover, Jenkins takes advantage of this time gap by presenting audiences with a more evolved Wonder Woman. She’s honed her battle skills and, in one key scene, shows off a new ability.

After Diana and Steve steal a military jet, they need to avoid radar detection. So Diana whips out a new power: the ability to make things invisible. Wonder Woman 1984 explains this is the same technique used to hide Themyscira. And just like that, Wonder Woman gets her invisible jet. Jenkins recently told Collider how important it was to her to include the iconic vehicle.

“[The invisible jet] was something that I was dead set on. … It was the absolute hardest thing to figure out how to make it cool because of everything you’d ever seen of her sitting in the seat. I was like, ‘I’m going to figure this out one of these days, how to make this invisible jet.’ And so I just remember it was a moment that Geoff Johns and I were sitting together and talking about a scene and how they get to Egypt. … It made sense that if her father hid Themyscira, then they figured out how to make the wall. And so it was such a cool thing to figure out.”

The scene in question not only brings Diana’s invisible jet from page to screen. It also serves as a bonding moment between Diana and Steve, as the two lovers reunite. And though it might have seemed silly in theory, Jenkins finds a way to make the notion of an invisible jet cool. Thank goodness viewers don’t see Gadot and Pine floating seemingly in mid-air though.

Patty Jenkins and Gal Gadot will reunite for ‘Wonder Woman 3’

With Wonder Woman 1984, Jenkins got the chance to bring the invisible jet to the screen. But she’s not done with the franchise just yet. In fact, Jenkins and Gadot are both signed on for at least one more film. Jenkins previously revealed she had a four-movie plan for the character.

At this early stage, there’s no telling what might happen in Wonder Woman 3. But it’s probably a safe bet that Jenkins has a wish list of elements from the comics she’d love to bring into the franchise. After the lasso of truth and the invisible jet, what cool weapon could Diana possibly get next?