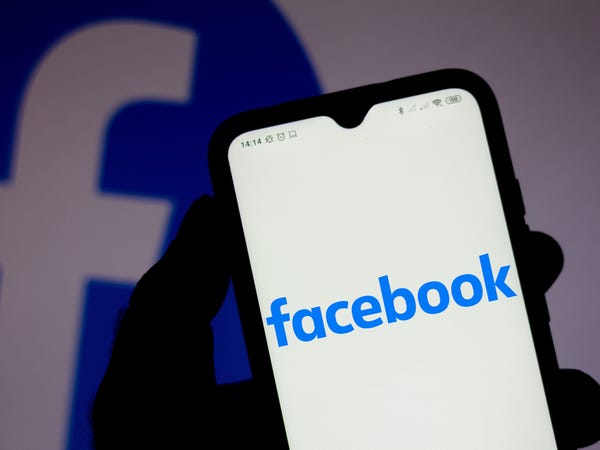 Just days ahead of the presidential election, there are still 40 pages on Facebook that act as "super-spreaders" of voting and election misinformation, according to a new report.

NewsGuard, an international news media watchdog, found that these pages, which reach more than 22 million Facebook users in total, are thriving. Of the 53 total individual posts that NewsGuard found were "super-spreaders" of election myths, only three had warnings from Facebook as containing misinformation.

The posts identified by NewsGuard spread false claims about mail-in ballots and poll watchers, including the myth that's become popular on the far-right that votes cast by dead people disrupt elections.

NewsGuard determined pages "super-spreaders" if they had more than 100,000 Facebook likes, remained active on the platform, and "published or shared clearly false and unsubstantiated content about voting and/or the electoral process."

Facebook pages for conservative commentator Glenn Beck and right-wing blog Gateway Pundit were among the misinformation spreaders identified by NewsGuard.

However, the misinformation was not exclusive to right-wing voices, many of whom have continuously alleged anti-conservative media bias. Two left-leaning pages were found to be "super-spreaders" of misinformation, NewsGuard found.

The misinformation has continued to thrive on Facebook, even after the platform announced harsher measures to prevent the spread of election-related false claims, including a ban on the QAnon conspiracy theory.

"Despite Facebook's announced efforts to stop the spread of this type of misinformation, these pages continue to be allowed to publish blatant misinformation about voting and the electoral process — seemingly in violation of the platform's content policies," the report, published Wednesday, said. "New false stories emerge daily, with inaccurate and deceptive interpretations of events that are perfectly normal."

"Ultimately, what's important is not the intent," Deutch said, "it's the result, which is that tens of millions of Americans have been exposed on Facebook to information about our election that is false and deceptive."