Adam Lambert has been a “breath of fresh air” to Queen’s resurgence, but the singer has revealed just how seriously he takes his new job fronting the legendary rock band. Lambert, Brian May and Roger Taylor have just returned from Australia after finishing their last concert in Melbourne at the weekend. Fans declared the performance Queen’s “best concert ever”, and May has told his devoted fans he’s going to take some time off to recuperate from the full-on last few months.

But while fans wait for the band to team up again for the UK leg of the tour this summer, American Idol winner Lambert has shared how all three band members are such perfectionists they reflect on the previous performance every single night before their next turn on stage.

Speaking in a new interview with 7news.com.au, the singer reflected on his experience with the band.

“It is a family at this point, which is amazing,” he said.

“They are so lovely and so easy to work with – and I think we share the tendency to be perfectionists. 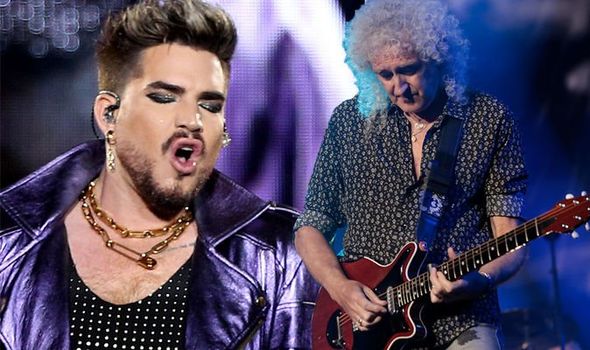 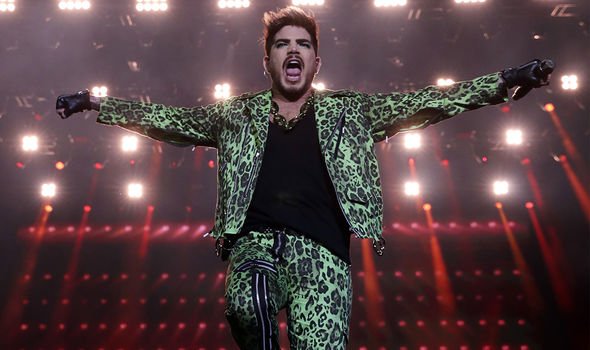 “We’re always trying to be better,” the star continued.

“We think about the show the night before, and we’ll think about how we can make it better.

“It’s part of the process, even now.”

Lambert went on to talk about how much he’s enjoyed the tour, but also how it’s been so different to anything he’s done before. 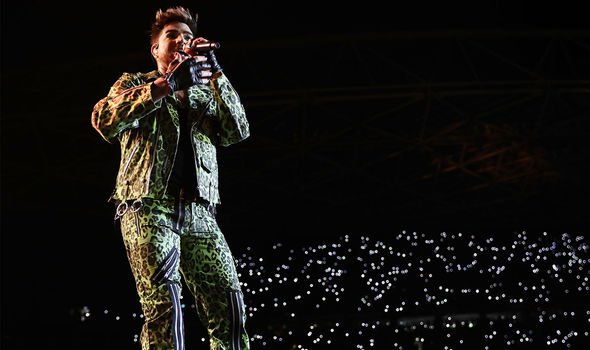 “This tour in Australia was just under a month, and it’s been amazing,” he enthused.

“The nice thing about this tour is that we’ve played bigger venues than we usually play – stadiums as opposed to arenas, so that’s like two to three times what we usually experience with an audience.

“It’s been outdoors, so it’s been colourful.

“We had a tropical downpour in Brisbane, and it was freezing in Melbourne.

Queen and Adam Lambert: ‘INSANE! A turn I NEVER expected’ Brian May [INTERVIEW]

Queen and Adam Lambert tour: ‘MONUMENTAL’ Brian May astounded by THIS [INTERVIEW]

“We got the full experience,” the singer added.

May also shared his thoughts on the experience at the weekend.

Posting a message on his official Instagram page, the guitarist wrote: “Farewell Australia. What a journey it’s been !

“Thanks you all of you beautiful Koreans, Japanese, Kiwis and Aussies for an incredible embrace.

“I may go a little quiet for a while now – time to hide and heal and reboot.

“Lots of love to all of you who read my ramblings – appreciation to all of you around the world who support me in my often tortuous efforts to promote a better deal for non-human animals, spreading consciousness of our place in the Universe, and exploring the world of 3-D. Oh – and immersal in Rock Music !!!

“Peace and love to you all. And thanks for accepting me with all my faults – which are many ! Take care out there ! Bri,” the musician added.