Not content to rest on his wardrobe full of laurels, Richie is a tireless live performer as his recent BST Hyde Park show proved.

And those big hits roll off his smooth tongue all night long, from smoochers Stuck On You, Hello and Three Times A Lady to floor fillers Dancing On The Ceiling and Brick House, Richie shows his class as he and the audience celebrate these timeless songs.

Delivering a definitive performance, this is an essential collectors addition to any fan of soulful pop and rock.

The result is a refreshing and fun-filled extravaganza of both Purple classics and solo songs.

Accompanied by a different orchestra each night, this collection of performances swoops, soars and smashes headlong into Perfect Strangers, Demon’s Eye, Razzle Dazzle and classics Smoke On The Water and Black Night.

Deep cuts proliferate on these recordings with guitarist Simon McBride staking his claim as a guitar great with scintillating fretwork.

This release adds another string to the bow of an iconic artist who first found international fame on the original recording of Jesus Christ Superstar. 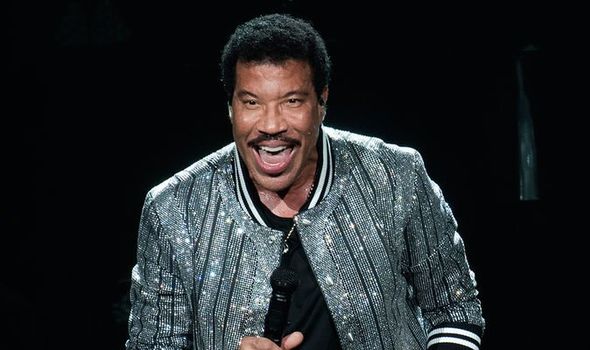 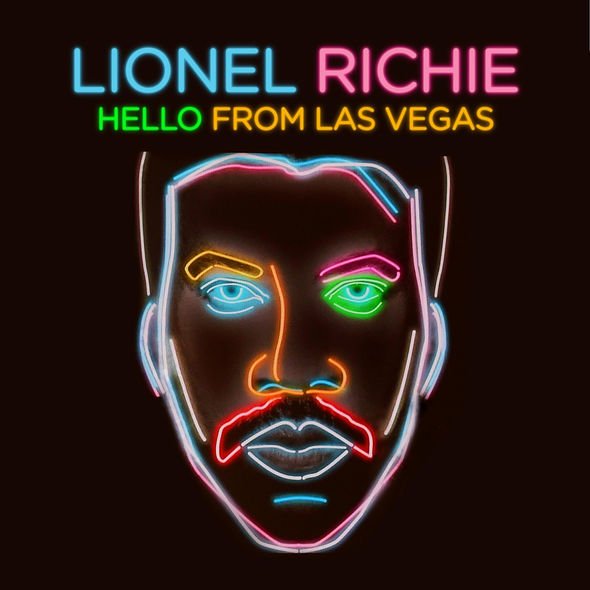 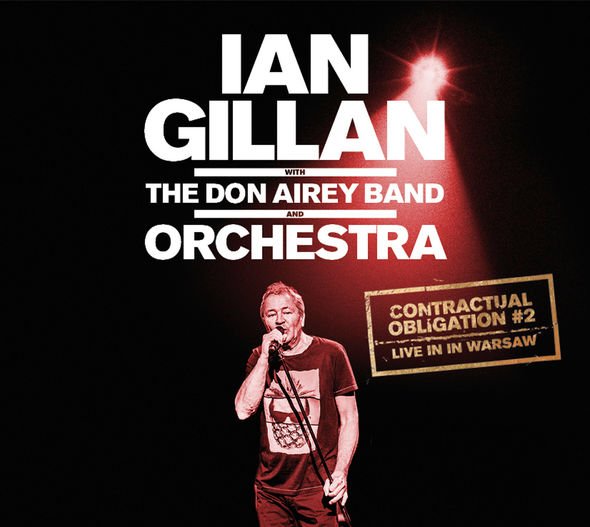 Saving the last dance for true fans of the band, Runrig almost brought Scotland to a standstill with their final ever show on home soil.

This dramatic three-hour performance to 50,000 fans in front of Stirling Castle, revealed the deep love and affection held for these veteran Celtic-rock legends.

This monumental musical milestone documents the final recording in a long and glittering career of an incredible genre-leading band. 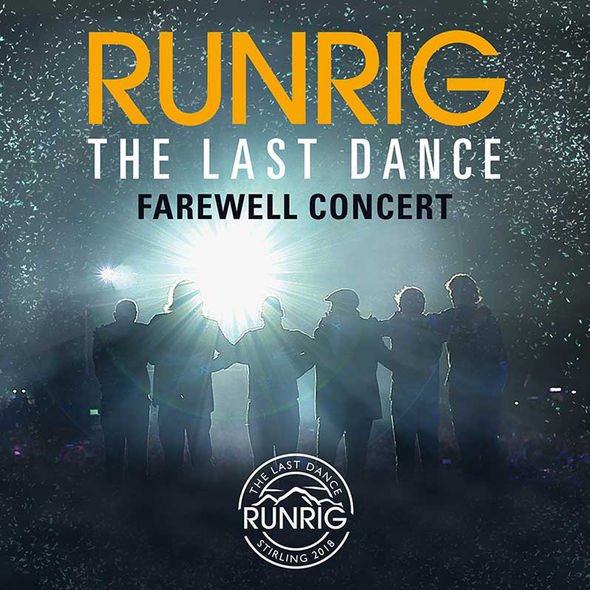 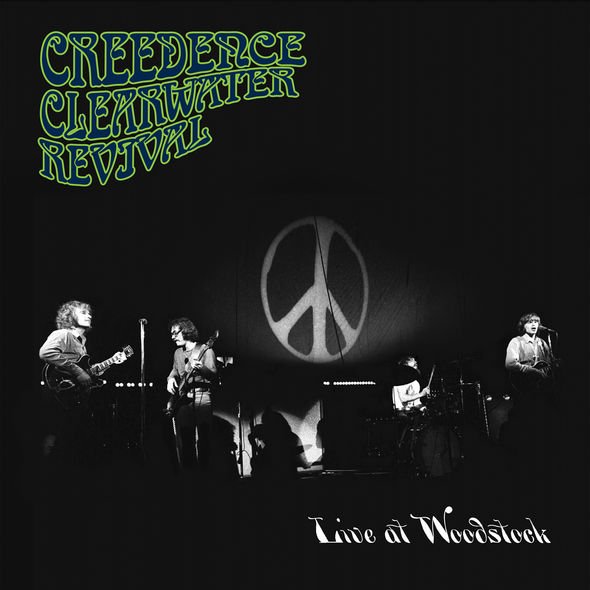 Lifted from the cutting room floor, dusted down and mastered, this 50-year-old headlining concert from Woodstock 1969 finally sees the light of day.

Pulled from the original Woodstock recording by bandleader John Fogerty, who wrongly judged this performance to be substandard, many forget what an incendiary live band CCR was on this outstanding performance alone.

Crammed with their big-hitters Born on the Bayou, Bad Moon Rising, Green River and Proud Mary, Fogerty hollers and howls to mighty effect as the whole band play their socks and sandals off.

CCR released three classic albums in 1969 and, listening to Keep On Chooglin’ and Suzie Q, Live at Woodstock should have made it a fantastic four. 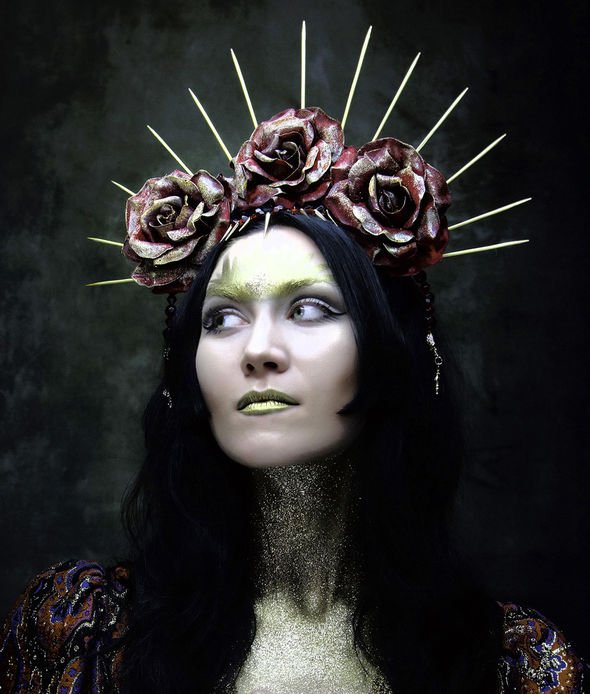 With her psychedelic roots to the fore, Cunningham has put all of her art and soul into this first solo recording.

Her retro theatrical styling follows into the music as evidenced on Dethroning Of The Party Queen and the epic A Yarn From A Wheel.

The heavily fuzzed-up guitars shimmer with a psychedelic haze throughout an album that tactilely wears its classic rock influences proudly upon its deep velvet sleeve.

An alluring natural performer, this dazzling debut should attract heavy rotation from those who dig Renaissance, Uriah Heep and Mandy Morton/Spriguns.