Billie Eilish fans have been starved of new content for some time. Since the beginning of the coronavirus pandemic, Eilish has been quite silent, leaving fans to continue listening to her previously released songs. But now, it seems like the drought has come to an end, as the star has now teased a brand new song.

The young star posted on Instagram for the first time in a few months earlier this week.

Posting an image of herself with a black mask on, she wrote: “‘my future’ out thursday.”

Of course, this excited fans exponentially, causing them to look forward to the incoming music.

Now, the star has posted on her social media account once again – but this time with a clip of her new song. 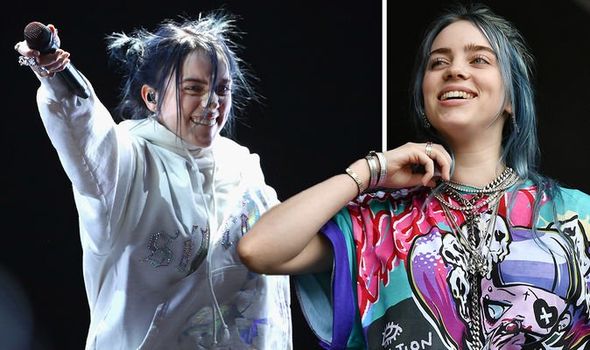 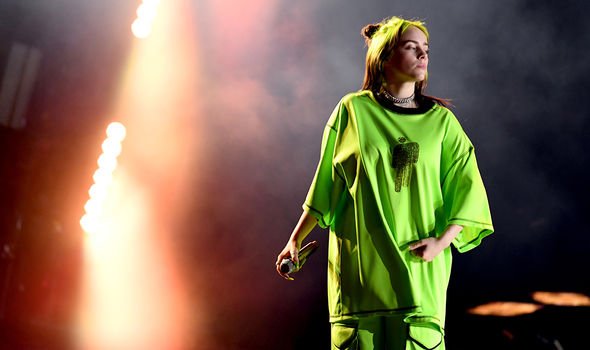 The star posted a video clip of a few seconds of her song.

In a melodic and melancholy tone, the young songstress crooned: “Can’t you hear me? I’m not coming home. Do you understand? I’ve changed my plans.”

While the clip is certainly a lot different to most of her songs, it still has the classic Billie Eilish feel that her fans know and love.

Is this the first step into delving into a more ballad-heavy album in the coming months? 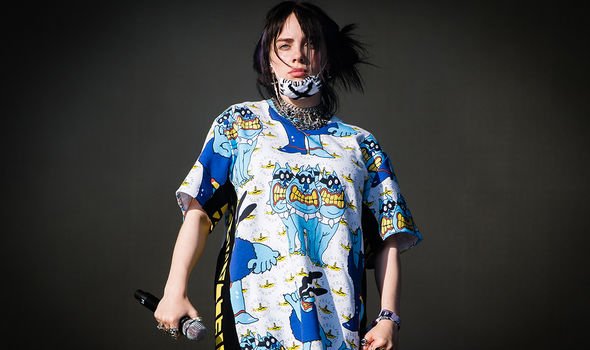 Eilish captioned the video: “tomorrow” alongside a slew of shy monkey emojis.

Fans sounded off in her replies with extreme excitement, as one wrote: “Omg yay I’m so happy Billie the new song is wowwwwwwwww.”

Another said: “I can’t wait Billie you are the best singer in the world and in my world I love you.”

A third chimed in to add: “When I heard this the first time I cried for like 10 minutes and can’t stop because this is art this is beautiful I can’t woooow loooovvvveeeee this.”

Although fans are excited by this new song, they weren’t too happy earlier in the month when some new Billie Eilish merchandise was revealed.

The new merchandise included a number of garments, including a towel, and a ping pong set.

But fans were not too happy by some of the prices, pointing at the £70 towel as the main offender.

One fan commented: “who allowed billie eilish’s merch team to charge £70 for a TOWEL.”

With a third yelling: “this is a message to billie eilish and billie eilish only. BABE WHY TF IS THE MERCH A MILLION DOLLARS. k i’m gonna go cry.”

Since the release of the merchandise the prices have not changed.

Bille Eilish’s album When We All Fall Asleep, Where Do We Go? is available on Spotify, Apple Music, and Tidal.