Billie Eilish was announced to be the artist taking on the next James Bond (played by Daniel Craig) theme back in January of 2020. While the No Time To Die song was kept under-wraps for some time, it eventually saw its debut in February. Fans of both Eilish, and James Bond, enjoyed hearing the youngster’s take on the new song.

Eilish’s take on a Bond song certainly does include all that is required from the iconic tunes.

From powerful verses to a catchy chorus with a show-stopping note to finish the melody, fans were quite happy with how it turned out.

However fans may have missed a few crucial details in the song’s structure which could have left some clues for the film out in the open.

First of all, a number of the song’s lyrics talk explicitly about betrayal. 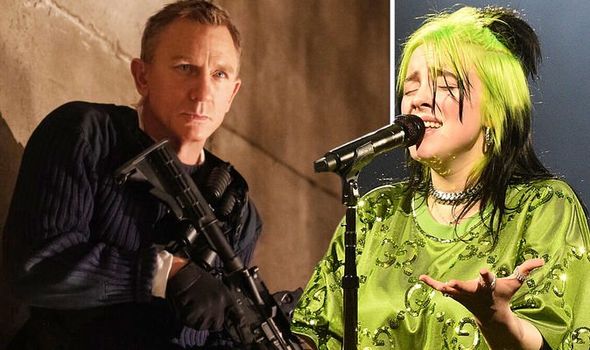 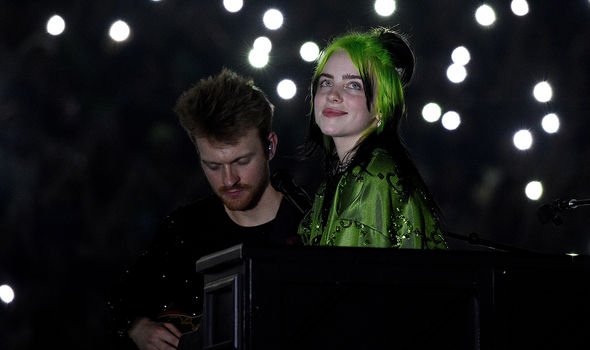 Within the movie’s trailer, Bond can be seen conversing with Lea Seydoux’s character Madeleine Swann.

During these quick shots it looks like Madeleine is going to betray Bond in one way or another – but is this the only betrayal the song is talking about?

Another of the song’s biggest themes is that of old faces coming back to haunt Bond.

Not many of Bond’s older allies come back for a second appearance – or even make it to the next movie alive – but could No Time To Die be the first? 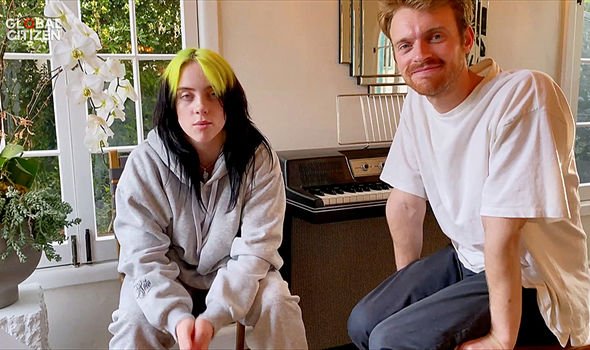 Perhaps the biggest betrayal from Bond’s past was that of Vesper Lynd (Eva Green) back in Casino Royale).

During the song Eilish sings: “You were never on my side” and adds: “Fool me once, fool me twice.”

These could be direct references to Vesper and her betrayal at the hands of Le Chiffre (Mads Mikkelson).

To make matters even more stark for the spy, Eilish sings at length about paying for something in blood.

Fans know Daniel Craig is making his final appearance as the titular character in No Time To Die – but does that mean the character is going to be killed off?

If so, does Eilish’s song tease how it is all going to end for the iconic British character?

Earlier this year Eilish explained what it felt like to sing a Bond song to iHeartRadio.

On taking on the project, Eilish said: “It feels crazy to be a part of this in every way.

“To be able to score the theme song to a film that is part of such a legendary series is a huge honour.

“James Bond is the coolest film franchise ever to exist. I’m still in shock.”