Two years ago, Black Sabbath conclude their farewell tour where it started in Birmingham. However, Ozzy, Tony Iommi and Geezer Butler were not joined by the heavy metal band’s original drummer Bill Ward, with Tommy Clufetos filling in on the drums as he did on the last tour. Ward was supposed to work on Black Sabbath’s final studio album 13 a few years before, but declined to participate due to a contractual dispute at the time and comments from Ozzy on his weight and health problems. But now the 70-year-old singer has revealed he was saddened by Ward’s absence from the final tour.

Speaking with Kerrang, Ozzy said: “I didn’t like the fact that Bill Ward wasn’t there, for a start.

“People put that down to me, but it wasn’t me, honestly. We [Sabbath] didn’t have the f***ing time to hang around, we had to get going, but I’m sorry it didn’t work out with Bill.

“Tommy [Clufetos, Ozzy’s drummer, who played with Sabbath on their farewell tour] did great, but the four of us started this, and it should have been the four of us ending it.

“Those final gigs in Birmingham were bittersweet because you think of how far we came, and how much we did, and it would have been good to have shared that together.” 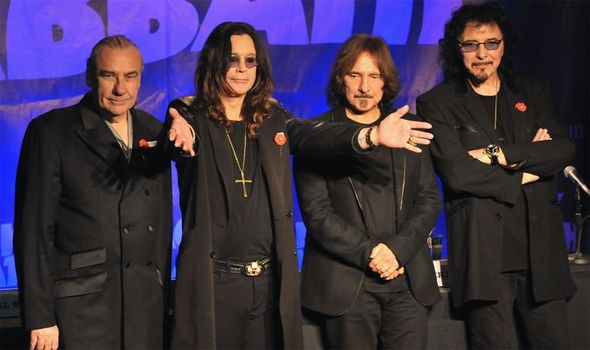 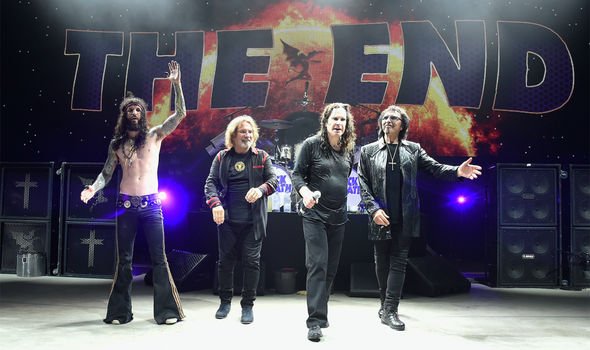 And then Ozzy dropped this bombshell: “Maybe one day there’ll be one last gig, I don’t know.”

Certainly, other Black Sabbath members aren’t averse, with Iommi telling Express.co.uk after the final concert that there could be one off shows in the future.

The guitarist said: “Who knows. We might at some point do one-off shows. There’s nothing planned at all.”

Meanwhile, Ozzy has suffered his own health problems having to postpone his No More Tours 2 tour until 2020. 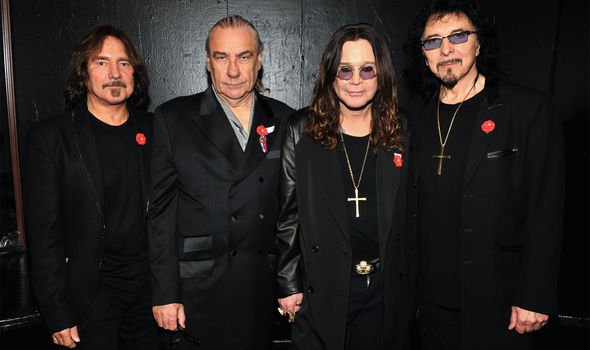 The singer has been battling pneumonia and has since been injured in a fall at home.

A statement on Ozzy’s Twitter page said: “OZZY will postpone all his tour dates as he recovers from injury sustained while dealing with pneumonia.

“Shows will be rescheduled beginning in Feb 2020.”