Bon Jovi has had mega hits like Livin’ on a Prayer, It’s My Life and Runaway. Its leader, Jon Bon Jovi, has always been up front in the band, and even lent his name to the group. In private, however, how many children does the singer have, and is he married?

Jon Bon Jovi is married with four children and has been with the same woman for many years.

Jon met his wife, Dorothea Hurley, at high school in New Jersey and they were instantly in love from the moment they met.

He told People magazine in an interview with the couple earlier this year: “Having grown up together and grown together. And we really like each other. We want to hang out.

“I was immediately drawn to her from the minute I saw her – and that’s never changed – 40 years ago.

READ MORE: John Lennon children: Do Julian and Sean Lennon get on? 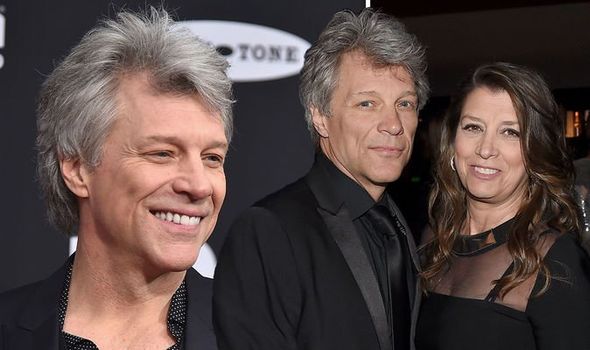 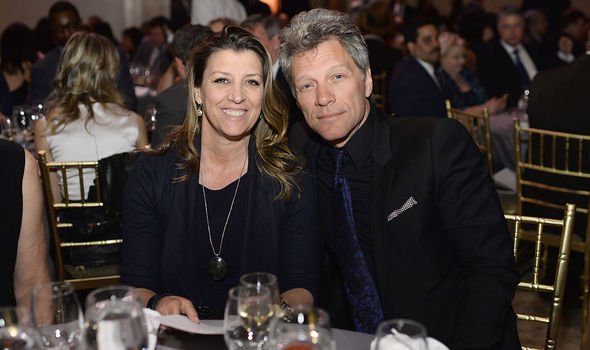 “We enjoy each other and we never fell for the trappings of what celebrity can do.

While they met in 1980, they were together for nine years before they married, which was a romantic story in itself.

Jon and the band were on The New Jersey Syndicate Tour in 1989, when – during a stop in Los Angeles – they secretly went to Las Vegas and got married at the Graceland Wedding Chapel on April 29, 1989. 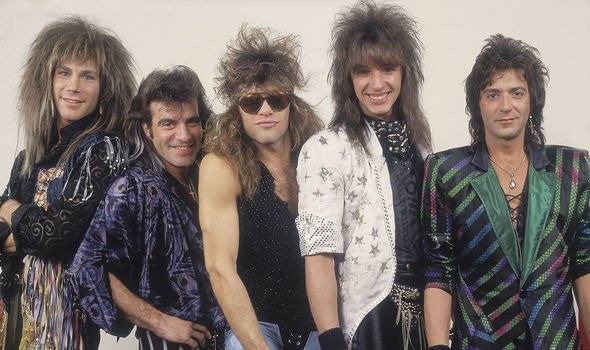 This secret wedding was the foundation of their life together, during which time they have had four children.

The couple have now been together for 40 years and married for more than 30 years. 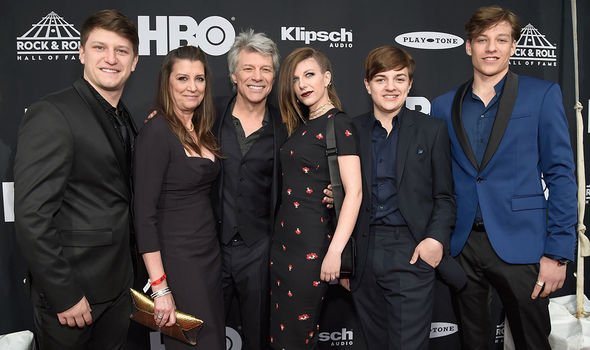 Dorothea has been around throughout all of the life of the band Bon Jovi, which started with Jon’s love of the guitar.

Jon started playing and performing live from the age of 13, in 1975, with his band Raze in which he played piano and guitar.

He then formed a band with David Bryan aged 16, and by 1980, they had formed new bands and recorded their first single, Runaway, which became Bon Jovi’s debut.

By the mid-1980s, Jon allowed Runaway to be played by a local New York radio station as he continued to try to make himself known in the New York music scene.

The song soon picked up traction and in March 1983, Jon contacted David who in turn gathered bass player Alec John Such, guitarist Richie Sambora and drummer Tico Torres to do a short tour of the song.

The band were quickly signed to Mercury Records, part of Polygram, though at the time the band did not have its name.

One person suggested two-word bands such as Van Halen were successful, and Bon Jovi was selected.

By 1985, the band was a hit, and the rest is history, but Dorothea was always by Jon’s side and his children quickly followed.