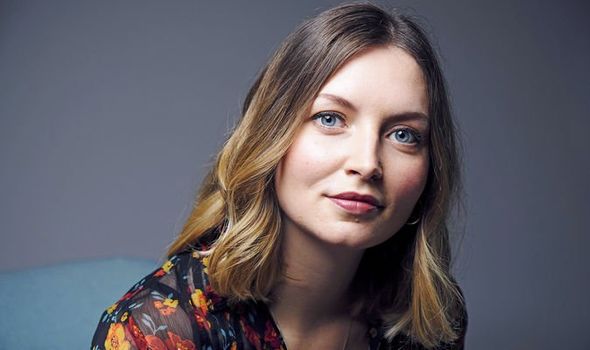 Nicola grew up with her brothers and sister in a tiny village called Whitestone four miles west of Exeter. At 42, the Coldplay frontman is the eldest followed by architect Alexander, 40, nurse Rosanna, 37, and Richard, 33, who’s in the army. At 29, Nicola is the baby of the family. And she found her calling several years before her brother became a global music superstar. “At six, I began appearing in village pantomimes,” she says. “I’ll never forget playing a bunny rabbit. My siblings clapped. My fate was sealed.

“As the youngest – and an afterthought, to boot – my childhood was dominated by wanting to win the affection and attention of my brothers and sister.”

Nicola had early encouragement in her ambition from Chris’s girlfriend, later his “consciously uncoupled” wife, Gwyneth Paltrow. When the Oscar-winning actress started dating her brother, Nicola had never heard of her.

“I was 11 and couldn’t have cared less,” she says. “I was much too busy preparing for my role as Mole in the village production of Wind In The Willows.

“She and Chris came to see a performance so you can imagine the impact of that on the audience. She was so pretty, so warm, so nice to me. I absolutely adored her.

“I had mostly been surrounded by boys all my life. So for this cool young woman to come in and show me attention was like a dream. And she seemed to believe in me.”

Nicola graduated from the Royal Central School of Speech and Drama in 2014 and changed her name from Martin to Wren because another member of actors’ union Equity had the same name.

She appeared in the harrowing BBC drama A Song For Jenny about the 7/7 bombings in London. Since then, she’s mostly been writing one-woman shows and appearing at the Edinburgh Fringe, in New York and in London.

Last year, she went to a storytelling evening in Brixton and decided the time was right to come out from behind her big brother’s shadow. 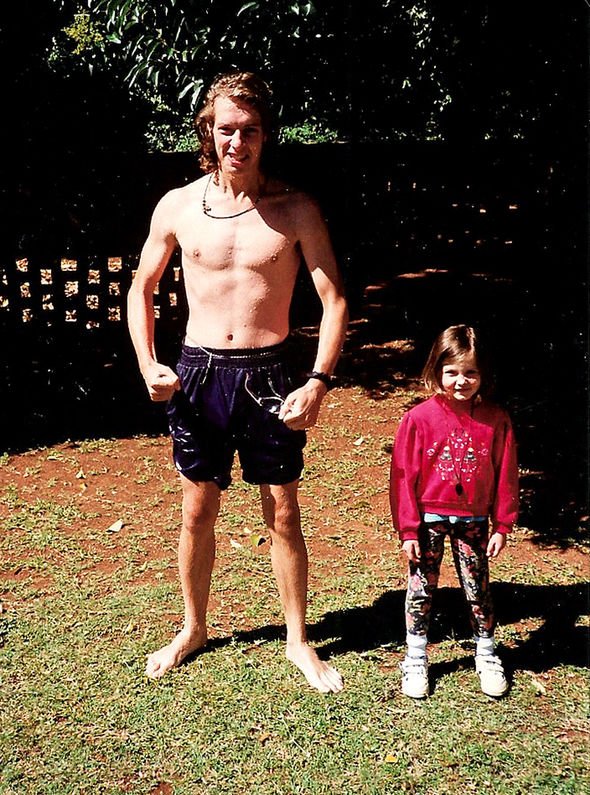 “I talked about the time I hitchhiked home from a Coldplay concert because I’d missed my lift,” she says.

No doubt her brother was relaxing in a record company limo.

“It seemed to go down well so I made up my mind to write Superstar in which I play myself.”

The show, all about coming to terms with who you are when there’s a celebrity in the family, was a sell-out in Edinburgh and opens at London’s Southwark Playhouse on November 26.

The challenge, of course, has been to avoid the accusation that she’s riding Chris’s rainbow. When Nicola was born, Chris was 13.

“I can’t remember a time when he wasn’t making music,” she says.

“He’d write songs about anything. Spaghetti. My gerbils. It didn’t matter.”

She was eight when Chris put Coldplay together and the band took off almost immediately.

“Everybody believed in his talent and drive,” she says. “But we were from a village in Devon and that sort of thing doesn’t happen from places like that.”

And Chris himself? Did he have any idea of what lay ahead? The way I’d describe it is that he had an almost naïve self-belief. There was no question of failure; no fear, either. He just went for it.

“That’s what the play’s about. Chris took my measure of success off the scale. And then Gwyneth came into the family and it seemed anything was possible.”

The effect of having such a power couple in your midst could unbalance a family.

“But Chris was always just Chris to the rest of us,” says Nicola. “Still is.”

It’s quite well-documented that not everyone loves Coldplay. I think it’s because they make music that’s accessible to a lot of people.

“Chris understands that. So he can be helpful if I’m feeling a little thin-skinned about any criticism I might have attracted. Like Chris, I can’t do ‘edgy’. Everything turns out warm-hearted.

“Well, sorry, but Chris and I weren’t brought up by a heroin-addicted single parent. But then nor am I saying: ‘Poor me, my brother’s famous’.”

Nicola spent her teenage years and some of her 20s in a state of semi-denial – in public, at any rate – of the identity of her eldest brother. 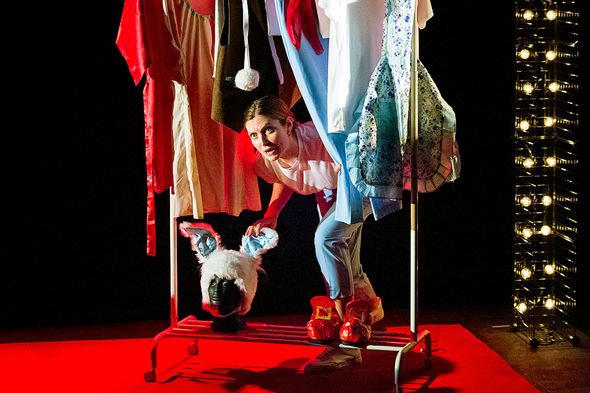 “He’d won Brit Awards. I’d won the Junior Drama Prize at school. I kept telling myself we were totally equal.

“Obviously, I was deluded. But I resented it if people wanted to talk to me because of my famous brother.”

It got worse when Chris started dating A-lister Gwyneth. “It wasn’t unusual to see paparazzi hiding behind the dustbins in front of our house,” Nicola recalls.

“And whenever I’d go and visit him in London, we couldn’t go outside without there being 10 or 15 photographers hanging around on the off-chance. By then, Chris and Gwyneth had had their first child, Apple. She’s 15 now. “It’s when I came to understand what invasion of privacy looked like, the downside of fame.

“He dealt with it as best he could. He’s never been someone who puts on a baseball cap and dark glasses to go outside. But he had to get security guards.

“Not that you’d ever see Chris lying in the gutter. He doesn’t drink; he doesn’t take coke. He’s never behaved in a reckless way.

“He’s a really good guy. He doesn’t have a bad word to say about anyone.

“In a way, he’s always been my hero. He’s so much older than me and I sort of romanticised him. I put him on a bit of a pedestal. 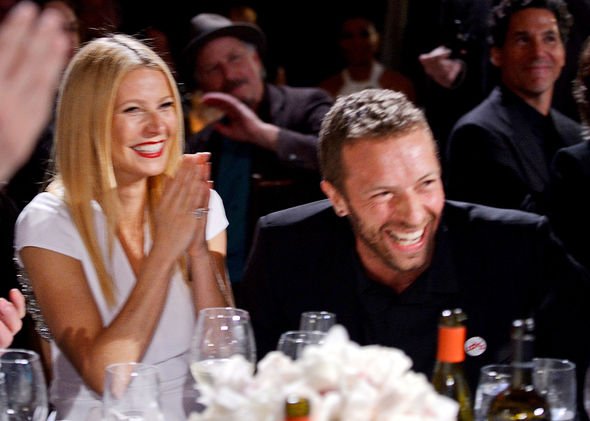 “But it took until last year to feel comfortable about sharing all the stories bursting to get out of me about my life and my upbringing.

“And the fact is that I can’t be my whole self without acknowledging this other person who’s had such a massive impact on my life. It took me until I was 28, though.

“Now I see him if he’s in London and also in Los Angeles where he lives for a lot of the time.”

After a dozen years together, Chris and Gwyneth split in 2014. Does that mean she’s now out of Nicola’s life? “Not at all. Her kids are my niece and nephew so they’re part of my family. I don’t see her as much as I do my brother but when I do, it’s really nice. There’s no animosity. She’ll always be my sort-of sister.”

Right now, Nicola is, she says, single by choice. “I’m concentrating solely on my career.”

That means honing her show so that it’s ready for opening night.

Just one question hangs in the air.Will Chris be coming to see it? “Oh yes.” When? “I’m not going to say.” She smiles. “I want people coming to see me, not him.”