Musician Devin Kirtz went from soccer pro to soul-pop artist on the rise. Now, he's sharing a look at his new single "Best Friends" exclusively with E! News. Listen below. 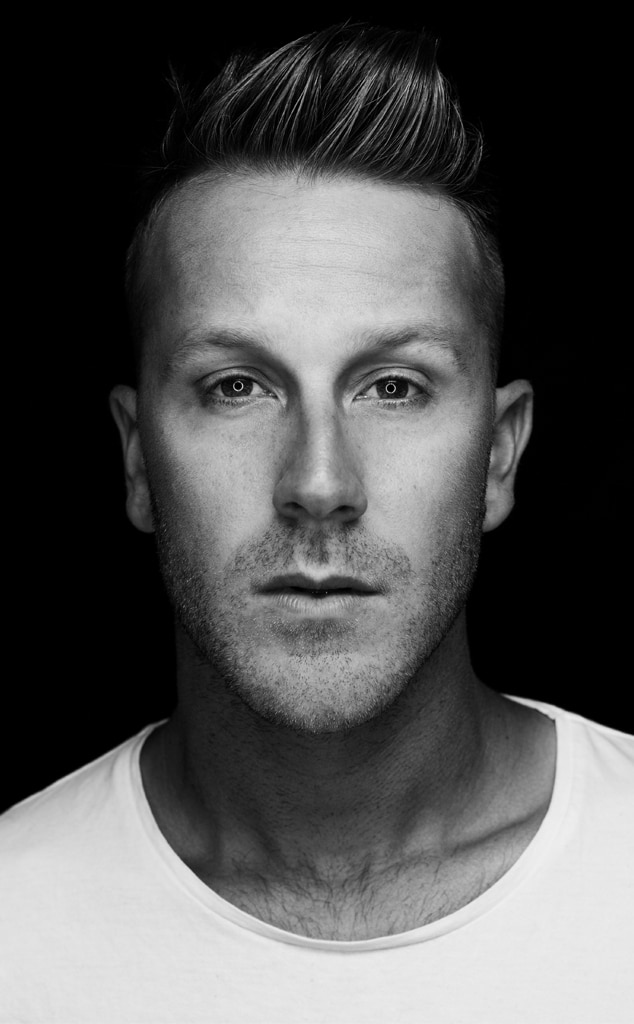 World, meet Devin Kirtz: The Argentinian-American pop-soul artist whose unconventional start as a professional soccer player led to a bustling career in music.

Fresh off the release of his solo debut single "Hennessy" featuring P. Diddy's son Quincy, Kirtz is about to drop his second single "Best Friends" and E! News has the exclusive first listen. The track is an upbeat pop anthem that will not get you dancing, but also sends a powerful message about self-love and self-care.

"The easiest way I can put it is, take it easy on yourself and just love yourself as much as you can," Kirtz exclusively told E! News. "Even when things in life are bad, life is still good. Whether you have problems with friends, family, health— whatever it is—you're your own best friend. You are the only one mentally who can get through this. So just love yourself, write yourself a love letter."

E! News: When did you first start working on "Best Friends"?

Devin Kirtz: I literally wrote the song in Mexico, where my wife is born and raised. I don't know if you've ever had any of these moments where you're just like, 'You know what? It's just me and you and you just talk yourself through anything.' I'm like, 'I am my own best friend.' And I just went off and running on making a love song for myself.

E!: Why was this an important message for you to share?

DK: I just know the importance of mental health in general and keeping a positive mindset is just so huge, if not the biggest part of that, aside from staying physically healthy. It just was super important to me to get that message out, to love yourself and give yourself a break. You can get through anything if you just love yourself.

E!: You have toured, written for big artists like Zayn and Cody Simpson and have released your debut single "Hennessy." Is a full album in your future?

DK: Yeah, the album is definitely on the horizon. I feel like we've kind of, like, completely transformed into a world of singles just because of over-saturation and people's attention spans. Now more than ever, there's an over-saturation on social media and in music. But I think my album will essentially be a collective of the singles that I'm putting out.

E!: You started out as a pro soccer player, but clearly have had great success in the music industry. How did that transition happen?

DK: I signed pro out of high school, so it was just something that like, boom! But I was always so involved in music and my family is super involved in music. So when I would be on the road and traveling, while everybody would be out partying, I'd always bring my guitar and my ukulele with me and I'd be in my room writing. I recorded one song called "Back to LA" and it kind of blew up. There was a site called Vube and, in the first two weeks, I got like 17 million views or something crazy. I was like, 'Oh, okay, what's going on?' And I just slowly started to think I could really make a career out of this. It got to the point where I was putting 50 percent into soccer and 50 percent into music and I had to decide. It was an easy decision.

DK: That's massive. I'm going to throw it out there and I'm going to shoot for the stars and say I absolutely love Drake. I would love to collaborate with Drake.

"Best Friends" is available now for pre-order and will be released on Friday, August 21. Hear the track first in the video above!

This interview has been edited and condensed for clarity.