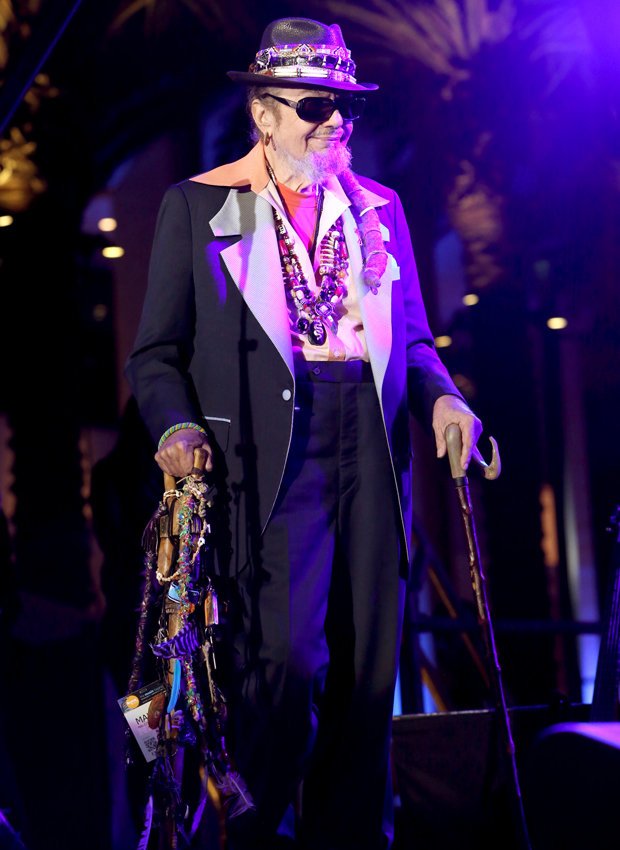 It continued: “Memorial arrangements will be announced in due course.”

Alongside a black and white shot of her with the musician, Debbie, 73, wrote: “RIP Mac Rebennack, Dr John.” 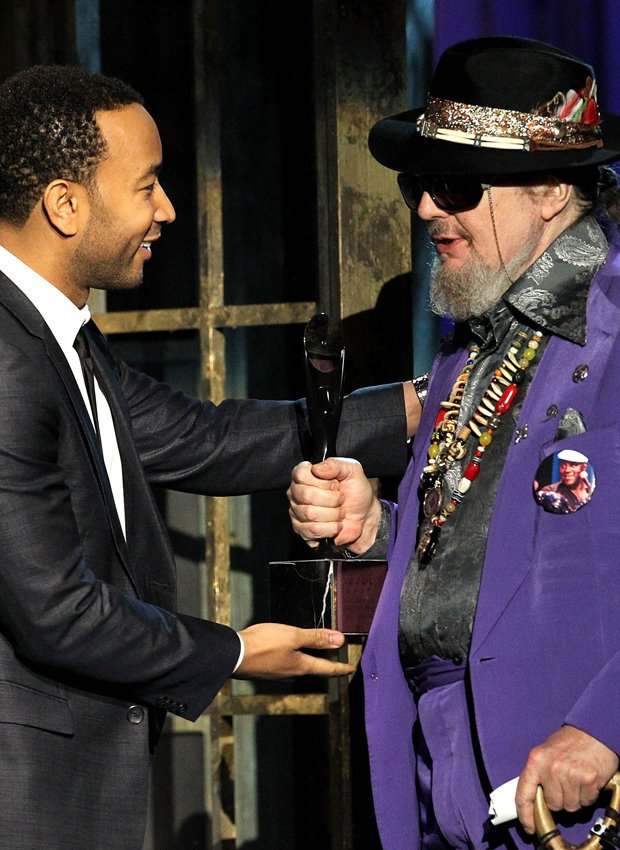 John was inducted to the Hall of Fame in 2011 by John Legend.

Over his half-a-century long career, he released a staggering 35 albums, with his latest in 2013.