Elvis Presley was married only once to Priscilla Presley and the couple had one daughter in Lisa Marie Presley. But during his lifetime and after his death there have been claims made of illegitimate children. After all, The King had many relationships with glamorous women.

And now the sons of Elvis’ cousin Billy Smith, who grew up at Graceland with The King, have spoken out on the rumour.

Danny and his brother Joey appeared on the Memphis Mafia Kid YouTube channel to discuss the matter.

Joey Smith said: “Not trying to step on no toes, or hurt or insult nobody’s feelings.

“But, Elvis has a child. A single child. One child.” 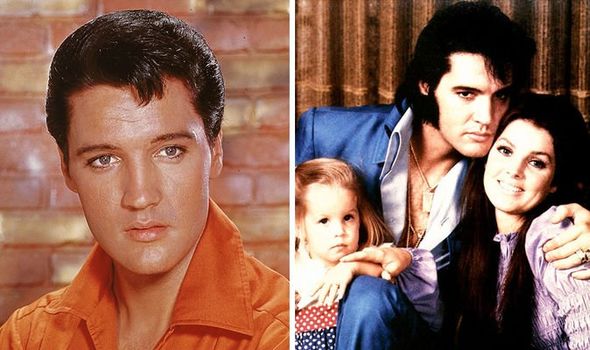 Joey added: “And that’s Lisa. That’s the only child Elvis had.”

However, Elvis’ second cousin did admit that the rumour that he slept with a lot of women was “probably true”.

He pointed out that with today’s technology “it wouldn’t be hard to prove that Elvis had another child, if he did.”

His brother Danny added: “But it never seems to come about.” 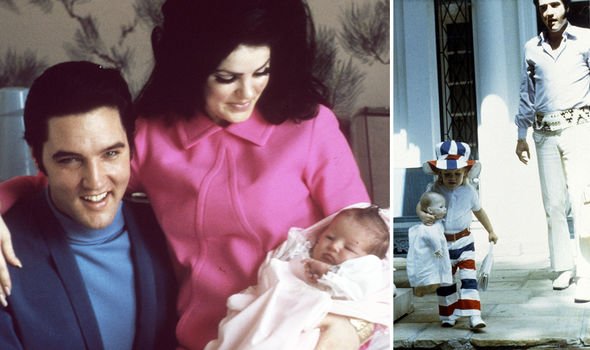 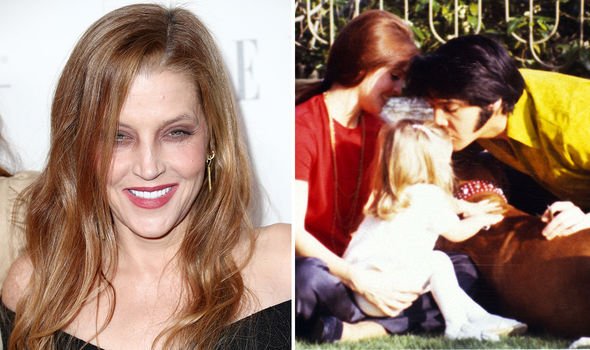 Joey continued: “Every time I talk to somebody, and I wouldn’t rule out the possibility 20 years ago or even 30 years ago.

“But today? Y’know, come on! And y’know the next question is, ‘how come they’re all Elvis impersonators?’

“Just about everybody who comes forward to say, ‘Hey, I’m Elvis’ child’, is an Elvis impersonator.

“And if I ask them questions, they get pretty mad at me.”

Elvis’ second cousin added: “I’m not ruling out nothing, just where’s the proof? Y’know proof’s in the puddin’!”

Danny clarified that they both like and appreciate Elvis impersonators, especially the good ones.

But he emphasised it’s often members of this community who make the claim as they think it will help them with their career.

Earlier this summer, Elvis expert David English spoke of how The King’s audience walkthroughs in Las Vegas were stopped after a death threat and paternity suit.

He told Express.co.uk: “It’s slightly staged, but that was quickly stopped because a few weeks after that there was a death threat made against him. It got quite complicated. There was a paternity suit as well.

“So there was a heavier security presence. He got really eccentric with guns after this death threat.

“So all through the autumn of 1970, he started to collect – almost obsessively – guns and contacted lots of police forces around the country.

“He would fly to their headquarters, donate money and then they would give him a badge. He did some fairly eccentric things, going further into the seventies.” ‘This Is Us’ Review: Season 5 Premiere Demonstrates How Returning TV Can Incorporate COVID