Elvis Presley was enlisted in 1958 by the US Army. The 23-year-old never saw battle, but was stationed in Friedberg, Germany, to carry out his two-year conscription. In 1960, towards the end of his time in the army, Presley fell in love with a song which would eventually become his unforgettable track It’s Now Or Never.

It’s Now Or Never was released in 1960 and spent eight weeks at the top of the charts in the UK.

In 2005 it was announced the single had sold more than 25 million copies worldwide.

It went down in history as Elvis’ biggest selling international song of all time. 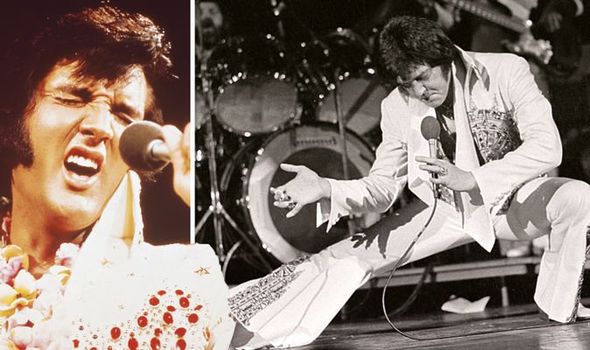 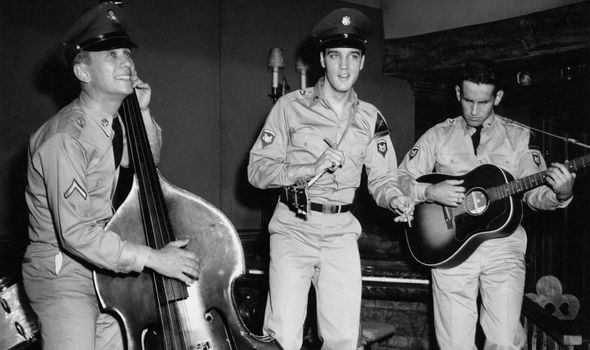 After hearing the English version of the song – There’s No Tomorrow – whilst in Germany, Elvis told his recording company about his idea.

Elvis showed the song to his publisher, Freddy Bienstock, who was visiting him at the time.

Upon returning to his New York office, Bienstock went on the hunt for a couple of songwriters.

The publisher eventually found Aaron Schroeder and Wally Gold, who got to work on Elvis’ version of the song straight away. 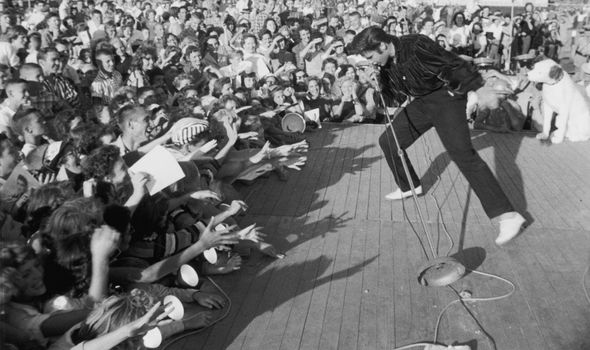 In the 1986 book Behind The Hits by Bob Shannon, Wally Gold was quoted in saying he recorded the iconic song in just under half an hour.

“But a song we finished in 20 minutes to a half-hour was the biggest song of our career.”

Shortly after Gold and Schroeder wrote the song, Elvis returned from his service and recorded the song on April 3, 1960.

Before Elvis became a household name, however, he struggled to get signed.

A rejection letter from Monarch Records was recently revealed, showing how the company said his music wouldn’t sell.

The rejection letter from the record company’s executive, Nate Duroff read: “I have been talking to another local distributor regarding taking on your line.”

The letter continued: “I have given him samples of your last releases and he is of the opinion that the Elvis Presley records would not sell in Los Angeles.

“I know for a fact Western and Hillbilly out here ‘stinks” as far as sales.

“Mr Diamond also says that the southern blues are very weak in sales also. He suggests that a Rock and Roll in western or hillbilly, such as Bill Haley records would move good out here.”