One of Elvis Presley’s most famous movies has to be 1957’s Jailhouse Rock. The film saw The King play Vince Everett, who was sentenced to prison for manslaughter before rising to fame as a musician. His co-star was Judy Tyler, who played Peggy Van Alden, a music promoter who eventually becomes his lover.

Shortly after wrapping on Jailhouse Rock, the 24-year-old and her second husband Gregory Lafayette drove home to New York from Hollywood.

However, while driving through Wyoming, the young couple were involved in a fatal car crash on US Route 287 near Rock River.

Judy was killed instantly, while her husband, who was the same age as her, died the next day. 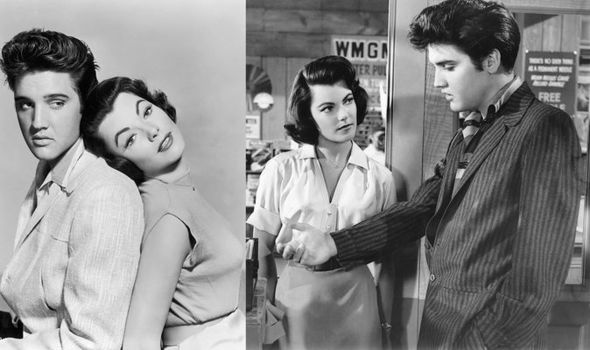 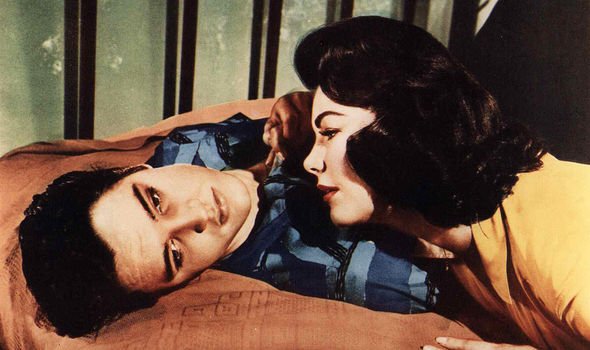 Judy only starred in one other movie which was released in 1957 too, Bop Girl Goes Calypso.

Elvis was devastated by the news of her death and initially refused to watch Jailhouse Rock at the time.

The King told a reporter: “Nothing has hurt me as bad in my life.

“I remember the last night I saw them. They were leaving on a trip. Even remember what she was wearing.” 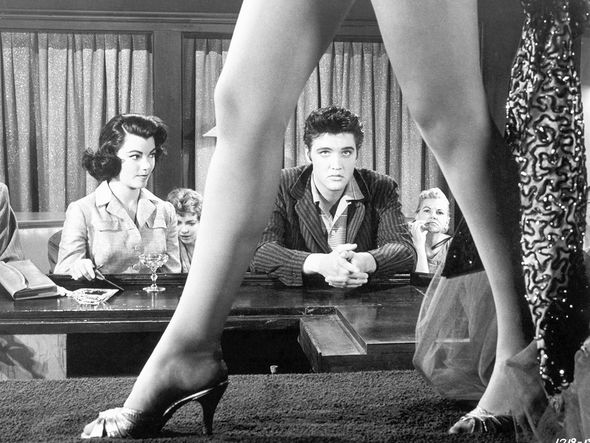 Elvis added: “All of us boys really loved that girl. She meant a lot to all of us.

The King’s friend said: “ He broke down and cried … Elvis couldn’t get over it.”

Lamar added: “He gave an interview to the Commercial-Appeal saying he didn’t think he could stand to ever watch the movie. And he meant it at the time.”

However, the Memphis Mafia member claimed that within 36 hours Elvis was “over it” and did watch Jailhouse Rock.

Elvis was invited to Judy’s funeral but wrote a letter of condolence to her family instead, as he didn’t want his presence at the service to “create a disturbance.”

Jailhouse Rock premiered in Memphis on October 17, 1957, but The King did not attend.