Back in 1954, Elvis Presley had recorded his cover of That’s All Right Mama and just 90 days later he found himself performing at the Grand Ole Opry. The weekly country music stage concert takes place at Nashville’s Ryman Auditorium to this day. Now Elvis expert Billy Stallings Spa Guy has recounted a famous moment after that performance that made The King so mad he ripped his shirt off and tore it in too.

In his new video, the Elvis expert says it was that night that they say The King bombed.

Country music talent agent and song publisher Jim Denny was listening in and wasn’t impressed with what he saw.

Denny was a titan of the genre and the first person to be inducted into the Country Music Hall of Fame who wasn’t a musician.

He even fired Hank Williams from the Opry because he didn’t act right. 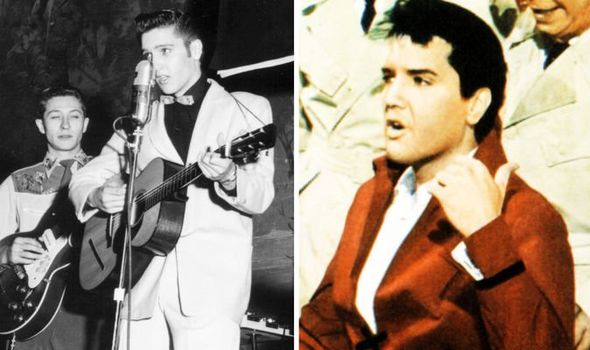 Now when Elvis performed in Nashville that night on October 2, 1954, the future megastar went to ask Jim what he thought of his act.

The country music pioneer responded to the 19-year-old: “You ain’t going nowhere son.

“You ought to go back to driving a truck.” 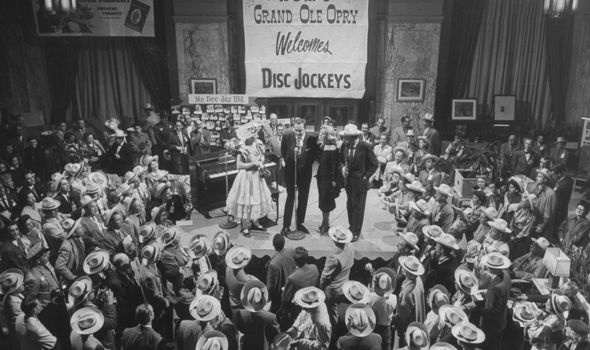 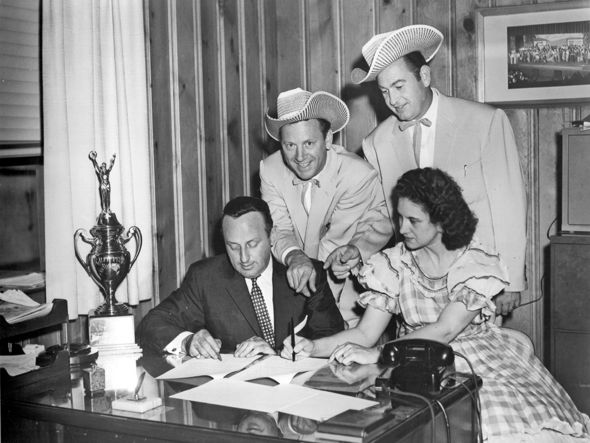 The Elvis expert recounted: “Scotty Moore said that Elvis got so mad that he ripped his shirt off and tore it in two pieces.

“And threw it in the trash can in the dressing room.

“Scotty said if he knew how famous Elvis was gonna be, he’d have got that shirt, but he didn’t know.”

Of course, we all know that The King went on to have the last laugh.

If anything maybe the cutting words just spurred The King on further to achieve the insurmountable heights he did.

After all, little did Jim know but he had just told the bestselling solo music artist in the history of the world that he wouldn’t make it.

Elvis is only topped by The Beatles as the best-selling music artist of all time, but he still retains the No 1 spot for a solo artist.

In another video, Spa Guy interviewed a woman who was present as a child when The King met the Fab Four at his LA home in 1965.

Having so influenced The Beatles, the band were speechless when they were in the presence of Elvis.

In the end, The King broke the ice by joking he’d have to go to bed if they just sat there staring at him.